LEGAL NOTICE: This is a fan app and is not officially owned or affiliated with Pistol Annies. The music provided is from various online media sources. The creator of this app does not own the copyright to the online music referenced by this app. This app is simply aggravating online music sources which are relevant to our users interests (Pistol Annies).

Pistol Annies is an American country music group composed of Miranda Lambert, Ashley Monroe, and Angaleena Presley. The group gave its debut performance on April 4, 2011, on the CBS special Academy of Country Music's Girls' Night Out: Superstar Women of Country.[1] The trio released its debut album Hell on Heels in 2011 on Columbia Records Nashville. Its title track was released as a single and a music video.[2][3]

Pistol Annies made their debut on April 22, 2011, on the Academy of Country Music's Girls' Night Out: Superstar Women of Country on CBS, performing "Hell on Heels". The women gave themselves the nicknames "Lonestar Annie" (Lambert), "Hippie Annie" (Monroe), and "Holler Annie" (Presley). They released the album Hell on Heels on August 23, 2011, with the title song being released for purchase on their website two months earlier, on June 12. After a series of performances during Lambert concerts, the Pistol Annies performed three sold-out headlining shows in December 2011 with guest performances by John Fogerty and Blake Shelton.
The trio was featured on the track "Come All Ye Fair and Tender Ladies" on the 2012 album Voice of Ages by The Chieftains. The Pistol Annies song "Run Daddy Run" is on the album The Hunger Games: Songs from District 12 and Beyond. The band performed their autobiographical single "Takin' Pills" at the 2012 CMT Music Awards.
Annie Up, the trio's second studio album, was released on May 7, 2013. It was preceded by the lead single "Hush Hush," which became the Pistol Annies' first chart entry on the U.S. Billboard Hot Country Songs chart. The group is also featured on the Blake Shelton single, "Boys 'Round Here," from his 2013 album, Based on a True Story….
The group has cancelled all tour stops in June 2013, according to their record label rep., "Due to unforeseen circumstances". Lambert will still perform as a solo act in June.[4] Monroe has gone on the Mermaids of Alcatraz Tour with Train.[5] 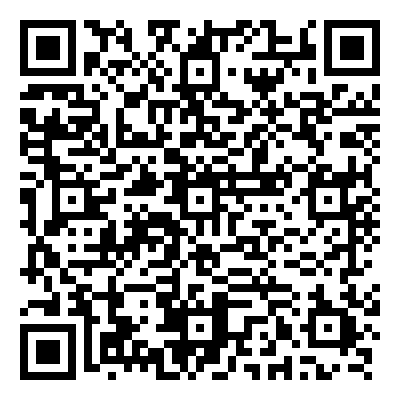