Get PITBULL song and video for free now
PITBULL timber music is collection PITBULL songs, video and lyric that dedicated for PITBULL fans around the world

[WIKI]
Armando Christian Pérez (born January 15, 1981), better known by his stage name Pitbull, is a Cuban American recording artist and Latin Grammy winning rapper from Miami, Florida. He has released seven albums and one EP. His first recorded mainstream performance was on a solo track from Lil Jon's 2002 album Kings of Crunk, which featured Pitbull rapping over Jon's production. In 2004, Pitbull released his debut album titled M.I.A.M.I. (short for Money Is A Major Issue), under TVT Records; the album included production from high-profile producers Lil Jon and Jim Jonsin. Pitbull later released his second album El Mariel, in 2006 and his third, The Boatlift, in 2007. In 2009, his fourth album Rebelution, spawned the hit single "I Know You Want Me (Calle Ocho)". Pitbull's 2011 album Planet Pit, featured the single "Give Me Everything", which was his first number-one single on the Billboard Hot 100. The song reached #1 worldwide and featured fellow artists Ne-Yo, Nayer and Afrojack. Pitbull also released "Timber" in October 2013 from his EP album Meltdown and was a global hit, reaching #1 in many countries and making it to #1 in US Billboard Hot 100 and #1 in UK for a total of twenty #1 positions worldwide.

All songs are property and copyright of their respective authors, artists and labels. All songs provided for entertainment and educational purposes only. This app is not endorsed by, or affiliated with, Please support the artists by purchasing related recordings and merchandise.All the songs listed here is provided by third party, Its copyright by their respective broadcasters or owners. We are not broadcasting any music or internet radio. We are just linking them with our APP

Checkers is very popular ancient board game famous for its simple rules and addictive gameplay. Game features: game timer, moves counter, advanced game statistics, your 3 best game matches. Game rules: Checkers are played on an 8 x 8 board with 12 checkers on each side. The checkers moves diagonally. When player jumps o…

A cop just left the juice bar, he's been drinking tons of kale juice, and is feeling woozy. Being drunk off vegetables is no way to go through life. He hops in his police car, and rides off into the sunset. Although he can't drive straight, and is swerving around, it's up to you to keep him alive. Simply click once to put him back on…

TAP is a small game based on your reflexes speed, click on Play, prepare yourself, and when the screen turns red, TAP! How fast can you TAP? Beat your own scores and mock at your slow friends. 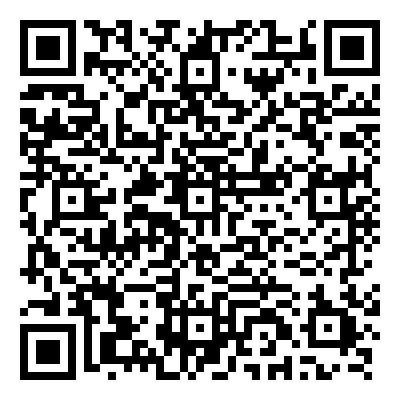