Police Scanner Radio PRO has the most police scanner radio available.
Police Scanner Radio PRO includes a custom radio player for faster playback and battery savings.
Radio streams can be resumed at startup so you can quickly listen to your favorite police radio bands.
Police Radio 10-codes are included for quick reference so you can understand the chatter on the police radio.

ChubbyAndFluffy is a great application for all the people who love dogs. In this application you will get 2 dogs, Chubby and Fluffy. Both dogs are super cute, they love to run around in the background of your screen with great happiness, digging holes and doing other dog stuff. You can feed them with dog bones, change their size and set your own cu…

RoomPieRent is a game like quatro where you have to occupy rooms with your pies. You do this by touching the last of the four walls of the room if already three walls have been touched. The name of the game is a literal translation of the Dutch name: Kamertje Verhuur. The game is also known as Quatro. You can choose the number of rooms from 1 to 6…

English Tibetan Dictionary (romanised) – travel dictionary to translate English to Tibetan displaying a list of words in romanised Tibetan. The dictionary also translates from phonetic Tibetan to English. Copying a word from the translated list for a reverse translation can be used to find synonyms and to understand the broader use of the Tibetan w…

The swan eggs are falling, don't let them hit the ground. You need to fling the arrow to let them out two fly free. But don't hit the swan flying away, or the game will be over. Have fun!

98 Rock / WIYY 97.9 FM Baltimore's Rock Radio 98 Rock and the Flagship Station of the Baltimore Ravens. Justin, Scott and Spiegel 5am to 10am. Amelia 10am to 3pm. Kirk McEwen 3pm to 7pm. Please note: This app features Nielsen’s audience measurement software which will allow you to contribute to market research, such as Nielsen’s TV Ratings. T… 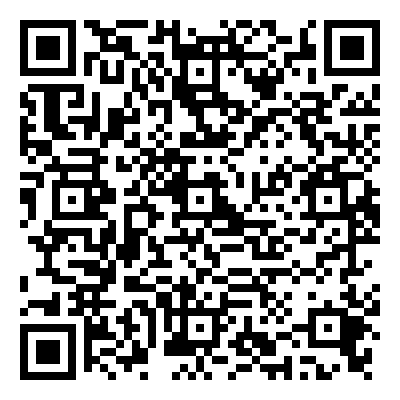 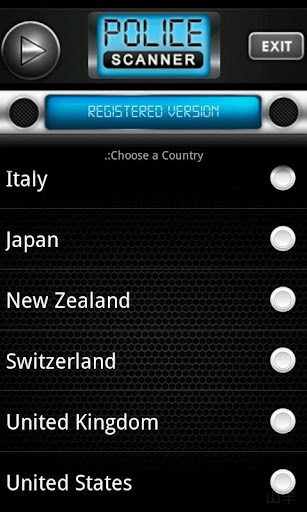 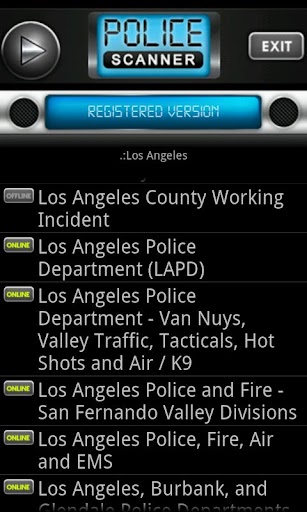 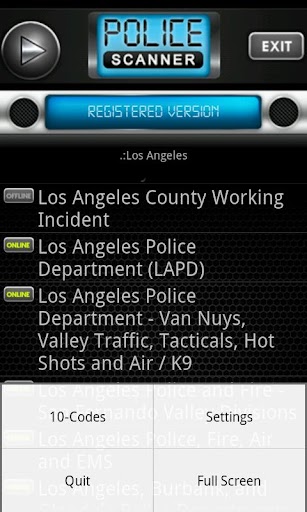 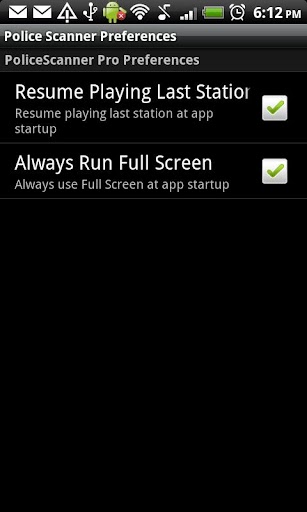