FEATURES:
• Interact with other PLL fans through the Fan Chat!
• Voice your opinion with a monthly Fan Question!
• Compete with other fan-bases in the Fan Battle!
• Test your skills with the challenging Jigsaw Puzzle Game!
• Stay updated with the latest news on Pretty Little Liars!
• Watch the hottest videos, including featured In-App Videos!
• Read more information about the show!
• View #PrettyLittleLiars photos on Instagram!
• Stay connected with the official Facebook and Twitter feeds!
• Plus so much more!

ABOUT THE SHOW: Pretty Little Liars is an American teen drama mystery-thriller television series loosely based on the popular series of novels written by Sara Shepard. The show premiered on June 8, 2010 on ABC Family. Set in the fictional town of Rosewood, Pennsylvania, the series follows the lives of Spencer Hastings (Troian Bellisario), Hanna Marin (Ashley Benson), Emily Fields (Shay Mitchell), and Aria Montgomery (Lucy Hale), who are four girls whose clique falls apart after the disappearance of their queen bee, Alison DiLaurentis (Sasha Pieterse). One year later, they begin receiving messages from a mysterious figure using the name "A", who threatens to expose their secrets. At first, they think it's Alison herself, but after her body is found, the girls realize that someone else knows their secrets—including long-hidden ones they thought only Alison knew. "A" also stalked Alison, and the girls continue to discover more and more information about "A" and Alison's disappearance - all while risking their lives. On March 26, 2013, ABC Family picked up the show for a fifth season and also announced that a spin-off, Ravenswood, would air in October 2013.

DISCLAIMER: Pretty Little Liars FanFront is not affiliated with or endorsed by Pretty Little Liars entities, or ABC Family. We are simply fans, showing our support for this amazing TV series. No copyright infringement is intended. Please contact us with any questions or requests for content removal.

Flight tracker For Salt Lake City and every airport (2500+) you get: +Live Arrival and Departure boards +Terminal maps +Food and restaurants +Parking +Ground transportation Salt Lake City Airport (SLC) is the largest airport in Utah. The airport is located 4 miles from the downtown. The airport is a hub for Delta Airlines. 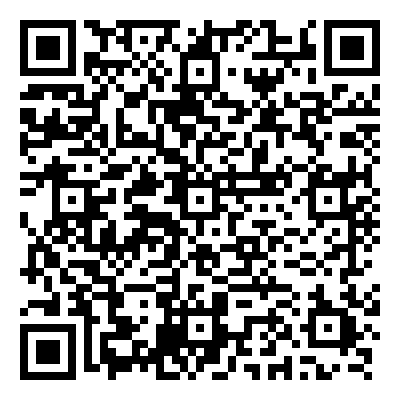