This is the official Android version of ROKU, the well-known video streaming player

There's a small device which is challenging cable TV providers. ROKU is one of the most used set-top-boxes for video streaming in HD. A small box that gives viewers the chance to run popular video streaming services like Netflix, Hulu+, Amazon Instant Video, HBO GO and many many more. Actually, ROKU's channel store has 600+ official channels and there are already thousands of private channels.

Since it's becoming one of the most used household devices, it needed an app to improve the user experience. And here it is. If you own a ROKU, you should download this right now. Why? First, because it offers a more intuitive layout for channels search. Second, because it turns your Andriod into a remote control for your ROKU and it even allows you to launch channels from your own list of installed channels. Third, because you can use your Android keyboard to type anything you want to search instead of using the awkward built in keyboard. If that three reasons aren't enough for you, you should know that you can also enjoy your Android device's photos and music on your Roku, that's it, with a single-tap your photos and music will play on your TV.

An app which completes the Roku experience solving its lacks. Highly recommended.

The Roku mobile app is a free application for iOS and Android devices that turns your mobile device into our ultimate streaming companion for Roku streaming players and Roku TVs.

To use the Roku mobile app, you must connect your phone or tablet to the same wireless network as your Roku device. Certain features require a compatible Roku device, and may require logging in to your Roku account.

Complement your Roku streaming experience and use the Roku mobile app to:
• Use your phone or tablet as a remote control for your Roku device
• Browse a hand-picked selection of great movies and TV shows using What’s On
• Use your voice or mobile keyboard to search for movies, TV shows, actors and directors
• Launch your favorite channels directly from your mobile device
• Add channels and games from the Roku Channel Store
• Listen to audio from streaming movies or shows through your headphones with Private listening *
• Cast videos, photos, and music to your TV using Play on Roku
• Use your mobile keyboard to enter text on your Roku device
• Follow your favorite movies, shows and actors/directors using My Feed

THIS APP REQUIRES A ROKU STREAMING PLAYER OR ROKU TV
Certain features require compatible Roku devices and may require logging in to your Roku account.

** Subscription or other payment may be required to access certain channel content. Channel availability is subject to change and varies by country.

For more information and troubleshooting help, go to http://support.roku.com

Note: Please try the free DEMO version before purchasing the full version to make sure the app will work with your device and network setup. If you purchase the full version, please uninstall the demo version in order to avoid conflicts between the two versions. Note: Due to changes by Roku, video streaming does not work when using the Roku Premie…

This is the DEMO version of Juice for Roku. It has all the features of the paid version, but only lets you send the first song or photo in the list to your Roku, and does not include the widget.. Note: Due to changes by Roku, video streaming does not work when using the Roku Premiere devices. It is strongly recommended that you try the DEMO vers…

Romoku is a simple and ad free wi-fi remote for your Roku and Roku 2 streaming player. Romoku allows you to control your Roku streaming player right from your Android device with very little setup. This remote delivers all basic functionality that you would expect from a standard Roku remote. In addition to standard features, the Romoku provides t… 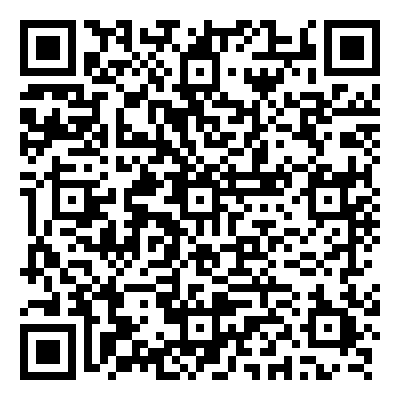 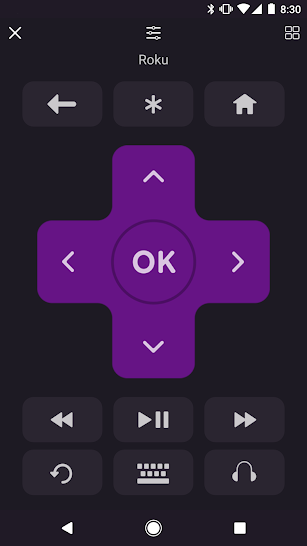 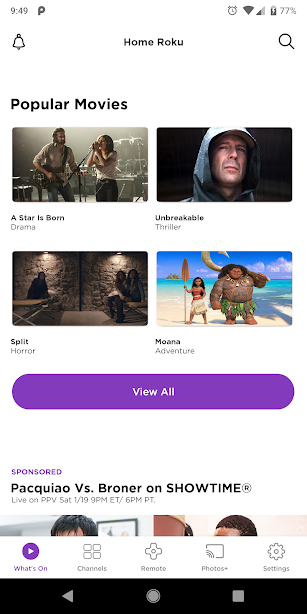 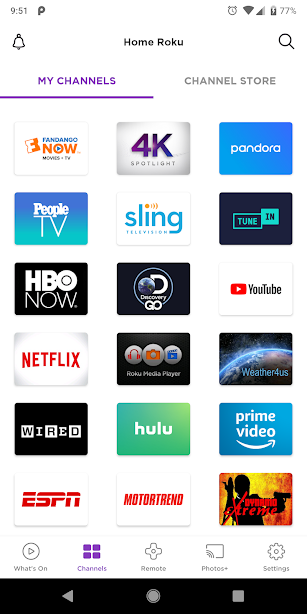 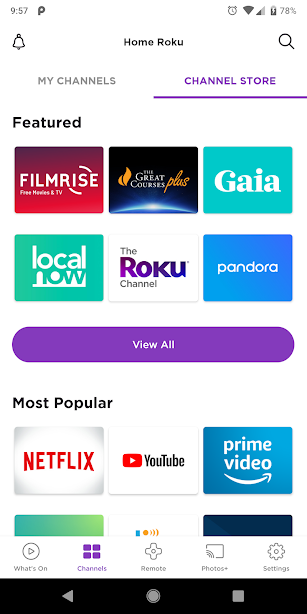 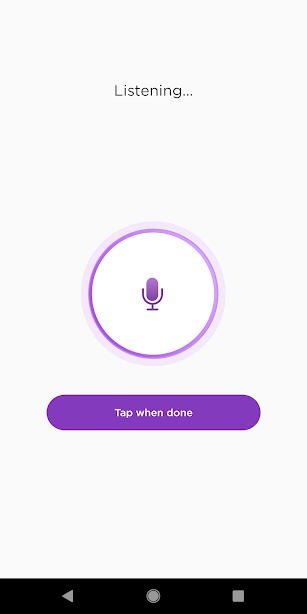 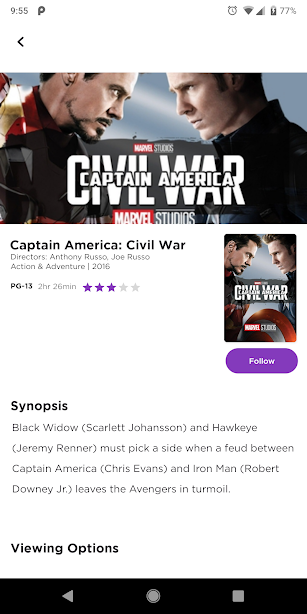 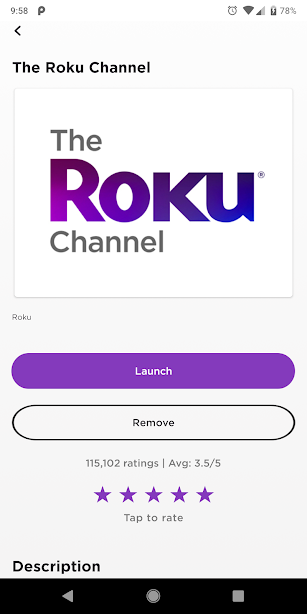