The best and the most memorable quotes from Seinfeld television show!

Seinfeld is an American television sitcom that originally aired on NBC from July 5, 1989, to May 14, 1998,
lasting nine seasons, and is now in syndication. It was created by Larry David and Jerry Seinfeld,
the latter starring as a fictionalized version of himself.
Set predominantly in an apartment block on Manhattan's Upper West Side (but shot in Los Angeles),
the show features a host of Jerry's friends and acquaintances, in particular best friend George Costanza,
former girlfriend Elaine Benes, and neighbor across the hall Cosmo Kramer.

Main features:
Add/Remove/Browse Favorites quotes.
Long press on quote at favorites screen will save it on your clipboard.
Share quotes with others via: Email, SMS, Twitter, Facebook and more.
Simplified user interface and very easy to use.

If you like this app, please be kind and leave us a nice review with a good rating at the market.
Please don't hesitate to email us any feedback / suggestions / comments / bugs at preciousapps@gmail.com

Important note:
Seinfeld logo is used under "Fair Use" conditions:
Fair use allows the use of a logo without seeking permission from the trademark owner, but only under certain
circumstances.
The fair use or norminative use of a logo is recognized for purposes of description and identification.
Trademark allows an author of a nonfiction work to use a trademarked logo only to describe or identify the
product or service of the company it represents.

Disclaimer:
This app is not affiliated with the Seinfeld television show.

Black Theme Go Launcher EX works only with GO Launcher EX, if you don't have it, download for free from Google Play. This theme also works with Next Launcher 3D Shell, and also version of NextLauncher You'll love this black style color in Your device. This a new skin for GO Launcher EX Theme = black Theme is futuristic and minimalistic, s…

This app provides 2 options to help you solve JFET self bias problems. Option 1 will guide you through a graphical solution to find the operating point if all circuit values are given. Option 2 will find the source resistor Rs needed to self bias the cirucit it Vgs is given. This mode can also be used if Id is given is the user can locate from a pr…

FX Plus adds media, networking, and cloud capabilities to FX File Explorer. If you experience any issues, please contact android@nextapp.com. THIS IS ONLY A LICENSE KEY. You must have FX File Explorer installed for it to work. This add-on will not appear in your application launcher. Its functionality is accessed within FX: you will see two…

Get organized with Taskary, manage your Tasks and To-do lists and sync up to your Google account to access your tasks on your device or in Google Tasks on the web. Agenda, Category or List View your tasks and calendar events in the Today or Next 7 Days views, or any of the predefined categories: Starred, All, Later(no due date) or Completed. You c…

A game about parking a car anywhere. Real Parking is a game about, well, you know, parking, that nightmare for novice drivers and seasoned pedestrians alike. In addition, if you push things a little bit further as is the case, you get a game about spatial management, level-headedness and time. In the end, you drive an automatic car (hey, no Europea….

Star Trek is a text-based computer game that puts the player in command of the USS Enterprise on a mission to hunt down and destroy an invading fleet of Klingon warships. Permissions: ACCESS_NETWORK_STATE and INTERNET are used for Text-to-Speach and Analytics / Exception reporting. VIBRATE used for explosion effects. Recent changes to enhance… 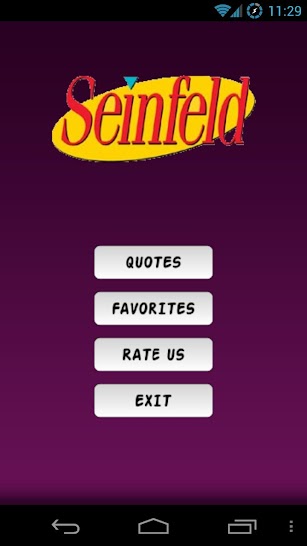 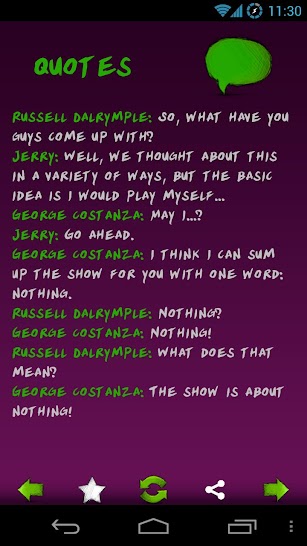 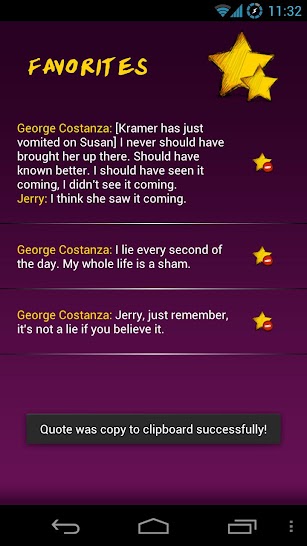 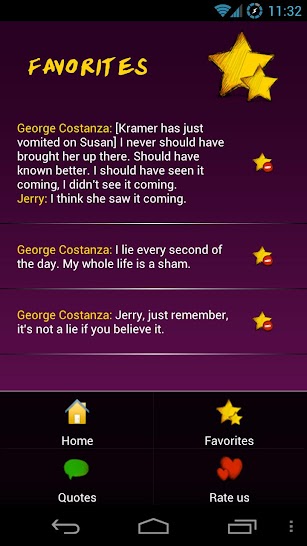