LEGAL NOTICE: This is a fan app and is not officially owned or affiliated with Sex Pistols. The music provided is from various online media sources. The creator of this app does not own the copyright to the online music referenced by this app. This app is simply aggravating online music sources which are relevant to our users interests (Sex Pistols).

The Sex Pistols were an English punk rock band that formed in London in 1975. They were responsible for initiating the punk movement in the United Kingdom and inspiring many later punk and alternative rock musicians. Although their original career lasted just two-and-a-half years and produced only four singles and one studio album, Never Mind the Bollocks, Here's the Sex Pistols, they are regarded as one of the most influential acts in the history of popular music.[1][2]
In their first incarnation, the Sex Pistols included singer Johnny Rotten, lead guitar player Steve Jones, drummer Paul Cook and bass player Glen Matlock. Matlock was replaced by Sid Vicious in early 1977. Under the management of Malcolm McLaren, a visual artist, performer, clothes designer and boutique owner, the band provoked controversies that garnered a significant amount of publicity. Their concerts repeatedly faced difficulties with organisers and local authorities, and public appearances often ended in mayhem. Their 1977 single "God Save the Queen," attacking social conformity and deference to the Crown, precipitated the "last and greatest outbreak of pop-based moral pandemonium".[3]
In January 1978, at the end of a turbulent tour of the United States, Rotten left the Sex Pistols and announced its break-up. Over the next several months, the three other band members recorded songs for McLaren's film version of the Sex Pistols' story, The Great Rock 'n' Roll Swindle. Vicious died of a heroin overdose in February 1979. In 1996, Rotten, Jones, Cook and Matlock reunited for the Filthy Lucre Tour; since 2002, they have staged further reunion shows and tours. On 24 February 2006, the Sex Pistols—the four original members plus Vicious—were inducted into the Rock and Roll Hall of Fame, but they refused to attend the ceremony, calling the museum "a piss stain".[4]

This application allows you to find other Somalis in your area or even outside your area who are SomaliApp members for whatever purpose (Businesses, services, finding old friends, or just making new friends) You can chat with members by sending instant messages regardless whether they are online or offline You can check the profile…

A simple app to view facebook in desktop view . It is designed for people tired of the official mobile app . Instantly switch between the desktop and mobile mode(for slow connections) instantly with a single button .

A beautiful app that allows you to capture and share images and locations of mural discoveries.

Derek, a young-boy farmer who is falling in love with Tida, the mayor's daughter. The story begins when Tida has to go to Bangkok for 4 years for studying. Country Life is full with lively characters. Let's enjoy the love story and see the obstacles Derek has to get passed through and get his dream become true. 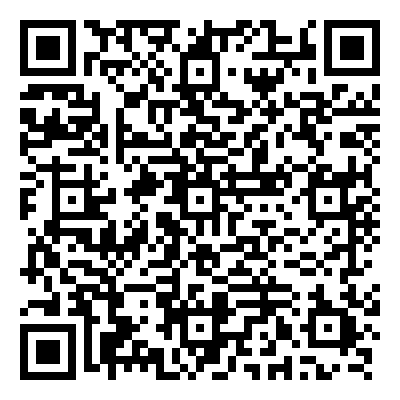