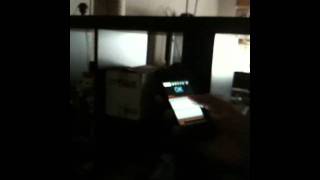 Valentine's Day, use ShakeLED to show your mind

As commercial use of magic LED stick (POV display) in the concert, like shaking his stick can show word Message.

By fast switching the LED switch, the use of visual persistence (Persistence of vision) of the principle
The reason is caused by the optic nerve of the reaction rate, and its value is the twenty-fourth seconds.
In the air does not exist on the big screen 64x16 lattice, roll out the text

Objects in rapid motion, when the human eye sees the image disappears, the human eye can continue to retain its image, the image of about 0.1-0.4 seconds, a phenomenon known as persistence of vision phenomenon.

Usage
1) In the text box, enter the desired text message
Or click on button to choive a list of common messages
2) Select the desired color
3) toward each other from side to side to shake iPhone
4) the form of LED text will appear in the virtual big screen

Shake out the best tips
1) try to keep the level of the mobile, you can try hand straight not move, only rotate the waist
2) You can also select the symbols used in the message and then modify it
3) 2 ~ 3 word is best over display range will be FULL,,

What is POV Display:
A class of display device described as "POV" is one that composes an image by displaying one spatial portion at a time in rapid succession (for example, one column of pixels every few milliseconds). A 2 dimensional POV display is often accomplished by means of rapidly moving a single row of LEDs along a linear or circular path. The effect is that the image is perceived as a whole by the viewer as long as the entire path is completed during the visual persistence time of the human eye. A further effect is often to give the illusion of the image floating in mid-air.
(Made In Taiwan)

Use your mobile phone to teach your child the names of dozens of animals in English, Spanish, French, Indonesian and Chinese (Mandarin). Easy to use - simply click on the image to hear the labels.

Follow all soccer news, transfers & rumors with this simple app for phone and tablet! Transfers and transfer rumors Premiere League, Ligue 1, Ligue 2, Bundesliga, Liga and Calcio ! You can choose the news by country (France, England, Spain, Germany, Italy). The application uses information from the sites below. For France:   - Lequipe.fr   -…

For true fashionistas only! Get 'Top Girl Dress Up Game' and have fun dressing up the most popular it girl in town! Download the most popular dress up game for girls and combine all kinds of fashionable shirts and skirts, choose the pants you like the most or some stylish dress instead! Accessorize and your fashion girl is all dressed up t…

This app lets you listen to the recitation of Juz Amma, from the Holy Quran by Fares Abbad. Requires no downloads or streaming just install the app and select the surah to listen. If your hearts are purified, you will never tire of reciting the koran and listening to its recitation. Hazrat Uthman (radhiyallahu anhu) 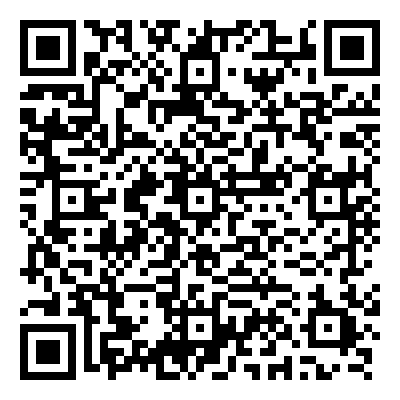 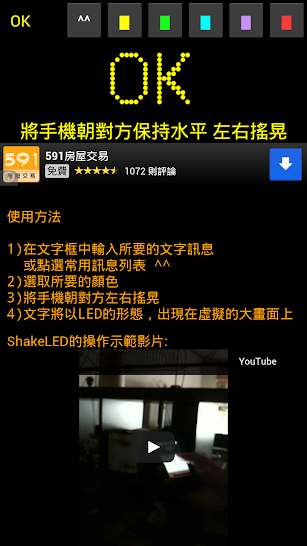 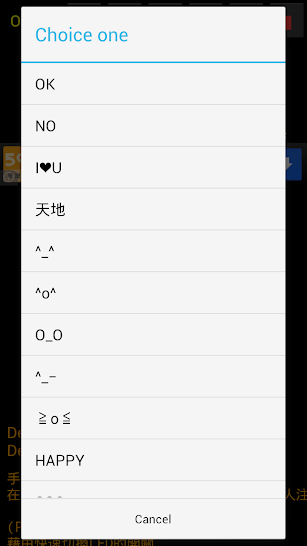 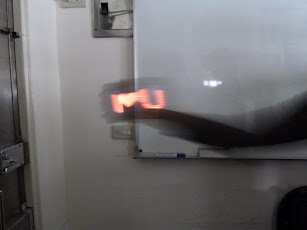 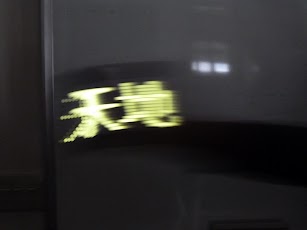