Sounds of Planets and Space

Download APK from previous versions of Sounds of Planets and Space

Sounds of Planets and Space:

Experience a new world on you Android phone.
Note: For best experience use headphones.

Features:
- Different Sounds
Sound of Sun (new)
Sound of Black hole (new)
Sound of Mercury
Sound of Venus
Sound of Earth
Sound of Mars
Sound of Jupiter
Sound of Saturn
Sound of Uranus
Sound of Neptune
- Users can select different sound of planets to play.
- Each Planet has its own media player system (Play,Pause,Repeat).
- Automatically stop all sounds during phone calls.

About our Solar System and Planets

All the planets are opaque bodies and have no heat and light of their own. They reflect the light of the sun. Mercury is the second smallest of the planets and is also the closest to the sun. It completes its orbit in a much shorter span of time than the other planets. As a result it takes only 88 earth days to go around the sun.

However, it rotates very slowly, in about59 earth days. Surface temperatures vary between -180oC to +430oC. Venus is identical to the earth in size, so it is often called the ‘earth’s twin’, but it is too hot to support any life. It has a suffocating atmosphere of sulfuric clouds and acid rain. This makes it the hottest planet. Like Mercury, it also has no moon. Venus takes 243 days to rotate and about 225 earth days to move around the sun. A day on Venus is, therefore longer than a year ! Moreover, its rotation is ‘retrograde’, that is, in the opposite direction to that of the earth’s. That is why the sun rises in the west and sets in the east when we see it from Venus.

The Earth is the only known planet with suitable temperature, oxygen and water which together make life possible. It takes 365 days and 6 hours to complete one round of the sun and moves on its axis once in 24 hours. It has one moon. The earth is the fifth largest planet in the solar system. Unlike other planets which are rich in carbon dioxide, the Earth’s atmosphere is rich in nitrogen and oxygen.

Mars is the ‘Red Planet’. It is so called because there is a rust like coating on its surface soil that is often blown into great storms. Astronomers thought that life was possible here, but the ‘Viking’ space probes that visited it in 1976 proved it otherwise. It has two moons. The planet rotates around in a little over 24 1/2 hours. Mars takes nearly twice as long as the Earth to complete one revolution around the sun (687 days), in July 1997 NASA’s Pathfinder landed on Mars and began sending very clear picture of the ‘Martian’ environment. As a result Americans plant on land human beings on Mars before the year 2020 A.D. They now know that the Red Planet has a thin carbon dioxide atmosphere with frozen icecap. The southern cap consists of carbon dioxide, but the ice cap in the north is made up of frozen water.

Jupiter is the largest planet – one and half times the size of all the planets put together. It revolves around the sun once in nearly 12 years. It spins faster than any planet, once in 9 hours and 55 minutes. It is made up of hot liquid hydrogen, helium, methane and is enveloped by frosting clouds. Jupiter can be distinguished from the other planets by its circular light and dark bands and the satellites that circle around it. It has a spectacular Great Red Spot, which is actually a big storm that has existed on its surface for centuries.

Saturn takes over 29 and a half years to revolve around the sun. It turns around on its axis just a little slower than Jupiter. It is the second largest planet and is a ‘gas giant’. It has more than 18 moons. Thousands of rings of dust and sparkling ice encircle the planet and make a pretty sight. Uranus circles the sun while it lies on its side. It has 11 rings and 15 moons and takes nearly 84 earth years to go around the sun. Its rotation time is over 10 and a half hours, while Neptune would take 18 and a half hours. Neptune, Uranus and Pluto are too far and hence they are properly visible only through a telescope.

Gratuity Guide is a smart tip calculator. It does the basic tip calculating like other tip calculators, but also uses your location to determine the sales tax for your bill. This enables you to base the tip on the bill's subtotal instead of the total bill. Gratuity Guide then does all the math for you. Adjust the tip %, split the bill among dif…

The Sharon Bank Mobile Banking App provides a quick, easy and secure method to manage your personal or business finances. By downloading this app, you can check balances, transfer funds, view detailed transactions, pay bills, and find a branch closest to you. The app is free and available to all Sharon Bank Customers. If you currently are not usi…

Telugu Editor is a helpful tool to write in Telugu and update your status, prepare notes in Telugu. The good thing is it uses your english keyboard and automatically converts your english to Telugu. In a way its Telugu Keyboard in your English Keyboard. The words are converted to Telugu after hitting space. Maja Karo. 1. Write in Telugu using E… 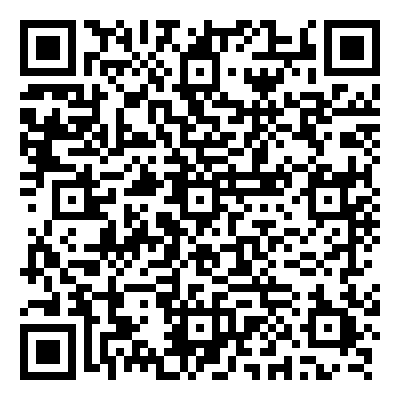 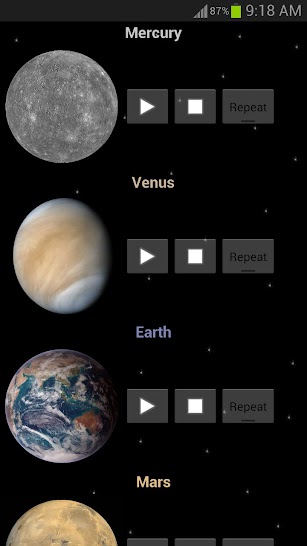 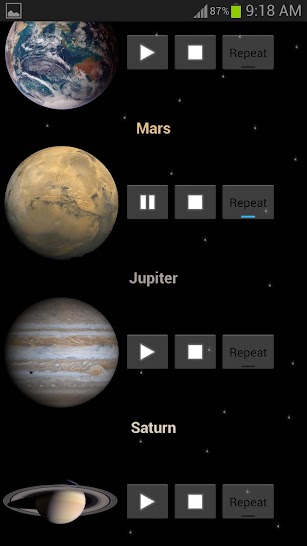 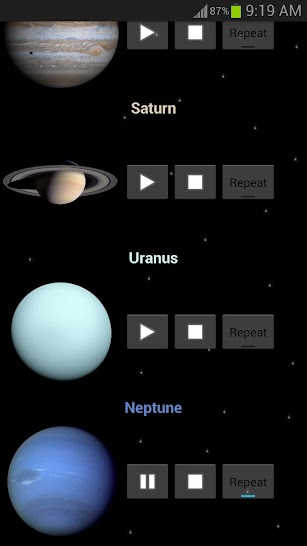 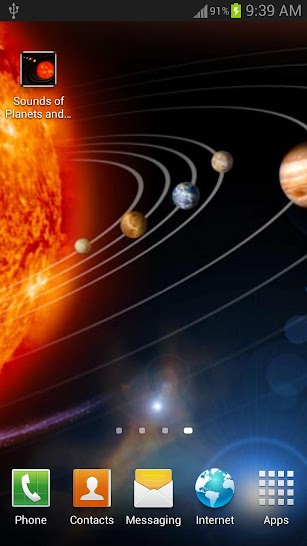