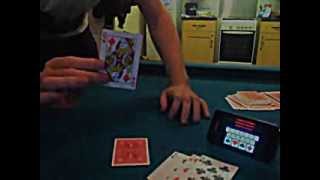 Update so if the spectator taps in the wrong card selection then they can touch the text to remove it so the correct card can be added correctly.
Android
»  Applications
»  Entertainment
»  The Impossible Card Trick

Imagine taking out your phone and loading up the five card impossible card trick app and passing your phone to a spectator to keep hold of.

Now ask the spectator to give the cards a really good shuffle.

You then take those 5 cards from the table, look at them and place 1 card face down back onto the table and then ask the spectator to slide that card under the phone.

You are then left holding 4 cards, Now place each of the 4 cards face up onto the table and ask the spectator to type them into the impossible card app.

When the spectator has entered the 4 cards left into the impossible card app, the phone will then display the back of a playing card.

Ask the spectator to touch the back of that card on the phone and on doing so the card will turn face up revealing a card.

Now ask the spectator to look at the card that is under the phone... When he does so it will be the same card as what was just revealed on the screen.

This truly is the most impossible card effect done with a pack of cards and a mobile phone.

*** Totally Impromptu effect
*** No forces
*** No sleight of hand
*** Works with any deck of cards
*** Instantly repeatable and works every time
*** No secret moves
*** The magician hands the phone out before the deck is touched and never touches the phone again.
*** Doesn't have to be a full deck of cards

A great puzzle that will have your spectator scratching their head.

Features
**********
Blue and Red backed bicycle cards.designs.
Password protection screen to hide the secret Instructions from anyone who has access to your phone.

“Welcome to your own personal FirstBank branch.” Download our free app and bank securely from your mobile device 24/7. Now, every waiting room, living room and taxicab can be your private FirstBank. Just enroll in Online Banking and you’re ready to start! MANAGE YOUR ACCOUNT: • Fingerprint Login: With just the touch of a button you can have acc…

A 2D sidescroller. Sheep Happens is an ever-running sidescrolling game set on Ancient Greece, in where we have to help our hero to reach the farther the better and collect coins on his way to get upgrades. However, before discarding this game for such unoriginal premise, know that gameplay has been tweaked in a way that it's hard to compare it to o….

This is a Plugin, not an App - it does NOT run standalone Get the main app here: http://play.google.com/store/apps/details?id=com.dynamicg.timerecording This plugin provides Dropbox integration to Time Recording (data backup, recovery and reports upload). Note it requires full access to your Dropbox, not just "per app file access". If th…

The NCGA Action application provides supporters with tools and information to educate and inform others about corn. The application enables users to take action from a smartphone, providing access to: • A schedule of upcoming events • A list of important and industry-specific talking points • Built in Take Action Center for voicing your support on…

Manga Rock is a top-notch manga reader with multi-language sources. If you truly love Manga, then you've landed at the right place. Manga Rock isn't just a handy mobile manga reader but one that comes packed with thousands of manga from multiple sources. Thus, there's no need to search, download and add them manually to your device since Manga Rock…. 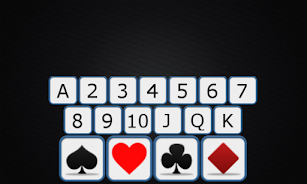 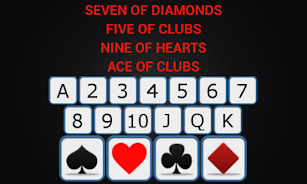 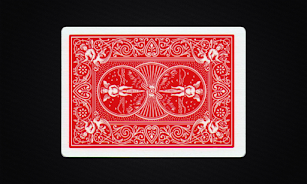 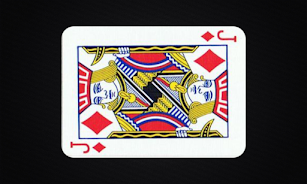