Are you a huge fan of the band “The Sounds”  Indie Rock Band?  If you
are there number one fan, you will download this app.  In this app you
will get everything you need to keep you updated with “The Sounds”.
You will get The Sounds pics,pictures,videos,music,fan
news,Tumblr,bio,Twitter,YouTube,Facebook,News and tour info.
There will be more updates coming for this app if you just rate us 5*****
and download our awesome app.

Felix Rodriguez  from “The Sounds”, Maja Ivarsson, Johan Bengtsson ,
Fredrik Blond meet Jesper Anderberg by chance at the Hultsfred
Festival in Sweden, they had him play the keyboards and guitar .  They
ended up coming up with the name of the band,  The Sounds later on a
trip to london.

“The Sounds” earned themselves multiple best newcomer awards, a
grammis, and #4 on the Swedish album charts, which established them
not only in Sweden, but also in the United States.  They played in the
2004 and 2006 Warped Tour.  In the 2006 Warped tour the played on the
main stage with such bands as foo fighters, the strokes, morning wood,
angles and airwaves, this was huge for them.  In 2009 The Sounds
played on main stage in the warped tour with no doubt and Paramore.

The Sounds  2nd album “Dying To Say This To You” was recorded in
Oakland, California by studio 880.  Jeff Saltzman produced this and he
has also produced such artists as the killers “Hot Fuss”.    The band
song synth-pop-tinged was aired in a Geico commercial in 2008. Maja
Ivarsson was named in “blenders magazine” as the hottest women of rock
list.

There 3rd album “ crossing the rubicon” was released on June 2nd 2009.
The sounds where No Doubts special guest on the there tour in 2009.
On September 12, 2009 they embarked on a world tour to promote there
album.  On March 29, 2011 the sounds released there 4th album
“something to die for”.    If you want to know more then you must
download this app.  We really love this Indie Band and hope that you
will support us with it.

Make sure that you download this app and give a great rating 5*****
cause this app is totally awesome and we will be adding much more to
it.  For example: Wallpapers and more

Get fit and feel fantastic. Get Running with a great “Couch to 5K” beginner's running app! With three enjoyable workouts a week, in nine weeks you’ll be jogging continuously for half an hour, even if getting off the couch is a struggle today. Get Running breaks through the “beginning barrier” with the popular “C25K” beginner’s running plan. W…

Inimesed ("people" in Estonian) is an app that lets you search your contacts by voice. Internet not required. Based on Pocketsphinx. Uses Estonian acoustic models. The use of Estonian acoustic models makes the app Estonian-specific, but it might work reasonably well also for related languages, e.g. Finnish. More information: http://kal… 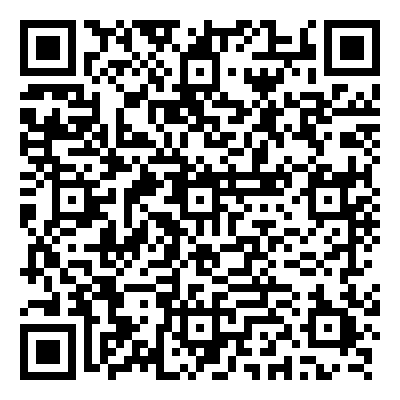