Dance of Death, also variously called Danse Macabre (French), Danza Macabra (Italian), Dansul Morţii (Romanian), Danza de la Muerte (Spanish), Dansa de la Mort (Catalan), Dança Macabra (Portuguese language), Totentanz (German), Dodendans (Dutch), Surmatants (Estonian), is an artistic genre of late-medieval allegory on the universality of death: no matter one's station in life, the Dance of Death unites all. The Danse Macabre consists of the dead or personified Death summoning representatives from all walks of life to dance along to the grave, typically with a pope, emperor, king, child, and labourer. They were produced to remind people of the fragility of their lives and how vain were the glories of earthly life.

Put Death on your photos !!
It's time to send your Halloween wishes!
Send your own e-cards !!

Thank you for downloading our Delight app Definition of Delight: "Something that gives you Great Pleasure and Joy." Music is definitely one of those things which is able to give you both of these feelings and even more lets you freely express yourself through it. That’s what Delightradio.fm is all about, reaching out to each and ever…

Known problem • Text of setting screen is very hard to read on some devices. (Reported one is HTC Butterfly.) About When you swipe up from Home button, an Assist Application will start. By installing this app, you can disable it or replace with another operation. You can choose from the following actions: • Doing nothing • Launching another app (i…

Marbel Learns to Count is edu-series for kids. Performing an interesting interface, kids will feel comfort to learn while playing. For most of kids, counting is a boring activity. However, it won’t be boring any longer since Marbel has come to make it more enjoyable. Moreover, it comes with cool animation. Features - Learn Counting Objects - Lear…

This app allow you edit photos with the character of the comic rage's hottest, like a troll face and rage girl. Download and start to have fun with your pictures today!! Feature: - 700+ troll faces. - Import photo from gallery. - Insert unlimited number of troll, rage and meme faces. - Rotate/flip the troll faces. - Insert text. - Save your ed… 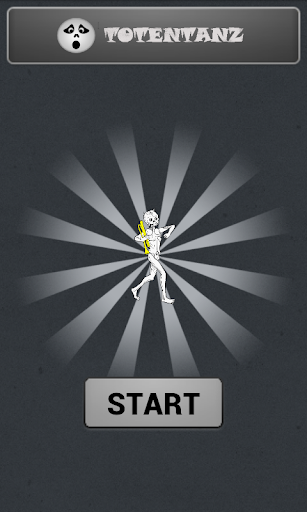 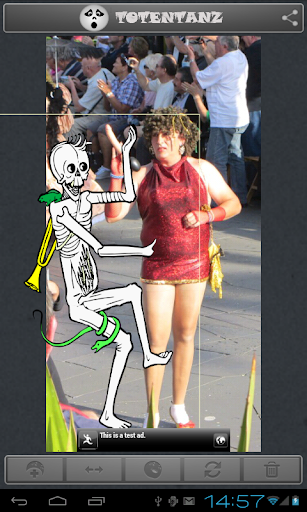 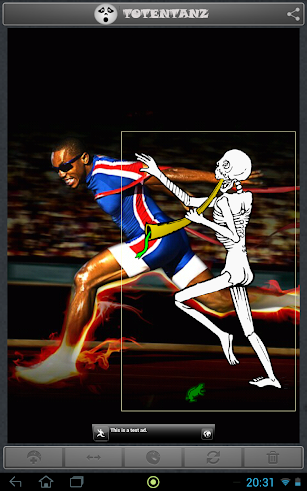