Beyoncé Giselle Knowles (born September 4, 1981), often known simply as Beyoncé, is an American R&B recording artist, actress and fashion designer. Born and raised in Houston, Texas, she enrolled in various performing arts schools and was first exposed to singing and dancing competitions as a child. Knowles rose to fame in the late 1990s as the lead singer of the R&B girl group Destiny's Child, one of the world's best-selling girl groups of all time.
During the hiatus of Destiny's Child, Knowles released her debut solo album Dangerously in Love in 2003, which spawned the number-one hits "Crazy in Love" and "Baby Boy" and became one of the most successful albums of that year, earning her a then record-tying five Grammy Awards. Following the group's disbandment in 2005, Knowles released her second solo album, B'Day in 2006. It debuted at number one on the Billboard 200 and included the hits "Irreplaceable" and "Beautiful Liar". Her third solo album I Am... Sasha Fierce was released in 2008, and included the anthemic "Single Ladies (Put a Ring on It)". The album earned Knowles six Grammys at the 52nd Grammy Awards, breaking the record for most Grammy Awards won by a female artist in one night. In 2011, Knowles released her fourth studio album 4, which became her fourth consecutive solo number-one album on the Billboard 200. This made Knowles the second female artist and third artist overall, to have her first four studio albums debut atop the chart.

Legal
=====
This app is in no way affiliated with Beyoncé.

Brought to you by Cardshark.
www.cardsharkapps.com

rendezvous is an app that allows you to very easily connect with friends in real life. The app provides a rich interface that helps you create new ways to rendezvous with people in your social network. Some features include: -Create facebook events on your phone. -RSVP to facebook events created by your friends... -See suggestions for facebook ev… 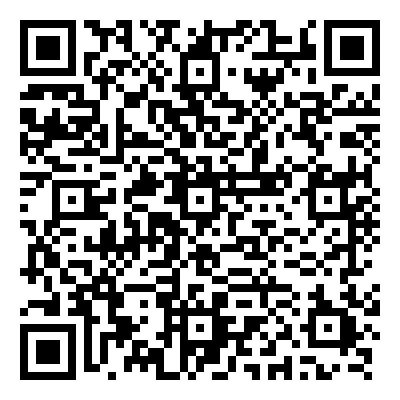