Download APK from previous versions of Wizards of Waverly Place

FEATURES:
• Interact with other WoWP fans through the Fan Chat!
• Voice your opinion with a monthly Fan Question!
• Compete with other fan-bases in the Fan Battle!
• Test your skills with the challenging Jigsaw Puzzle Game!
• Stay updated with the latest news on Wizards of Waverly Place!
• Watch the hottest videos, including featured In-App Videos!
• Read more information about the show!
• View #WizardsOfWaverlyPlace photos on Instagram!
• Stay connected on Twitter with #WizardsOfWaverlyPlace tweets!
• Plus so much more! 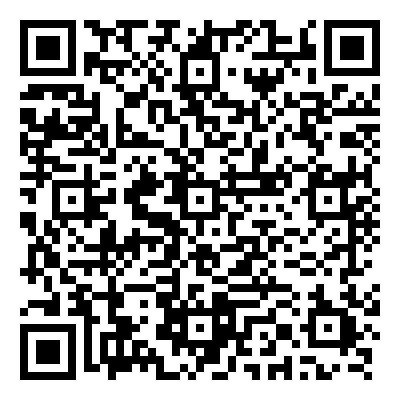