Over 1000 verbal wit based jokes on the meanings and ambiguities of words; puns, clever repartee, etc.

Examples of what's inside:

"I was waiting in line for a club last night and the guy at the door was checking IDs.
He was taking ages."

"I was coming home from work today and I saw a Nun riding on a Clowns back.
Now that's just virgin' on the ridiculous."

"The missus just found out I replaced our bed with a trampoline.
She hit the roof."

*****Disclaimer*****
Appsolutely Fabulous, takes no responsibility, for the content of this app. None of the jokes were written by anyone at Appsolutely Fabulous, they were all either sourced form the internet or sent in by the users of this app. We accept no blame for any offence caused, care has been taken to remove offensive jokes, however it you are offended by any of the jokes please report them to us via the app and we will consider the joke for removal.

Volume Ace is a Volume Manager that allow you to fast and easily control your device volume levels. You can create profiles and switch or select them straight from the widgets or schedule events to change your settings automatically. Features • Volume control for: Ringer, Notifications, Media, Alarm, Voice Calls and System (Some devices may have…

The best selling iPhone App and Xbox Live Indie Game comes to Android - it's quite possibly the world's hardest game! With just one control, tapping the screen to jump, guide your orange square over spikes and jump onto blocks to get to the end of the level. Any mistake will result in instant death and a respawn at the beginning of the lev…

Our popular Matica.com Spinball game is now available on Android devices. This game is a little like crazy golf, but you move the golf course and not the ball. Spin the walls to guide your ball into the hole.

News18 is the flagship digital news destination of Network18, India’s largest news and media conglomerate, and is also the digital face of the News18 network’s leading television news channels that include market leaders such as CNN-News18, News18 India, News18 Lokmat, News18 Bangla and many more. NEWS & LIVE TV IN 11 LANGUAGES News18 is curren…

Over 1300 of the infamous 'Little Johnny' jokes. ***Strongest possible warning, These jokes are rude, dirty, contain swearing and will offend most people*** *Think you’re funnier; then submit your own jokes for inclusion in the app and get the credit too. *Warning, these jokes contain swearing and topics of an adult nature and as such ar… 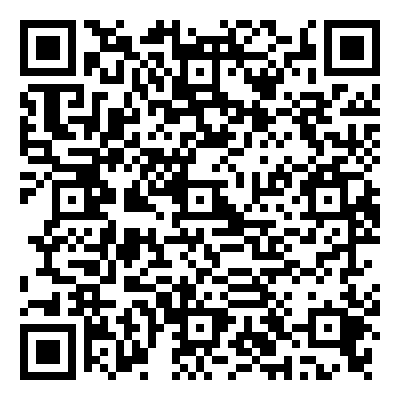 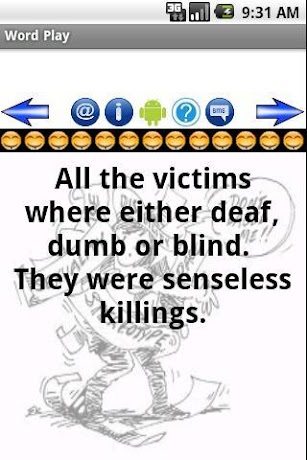 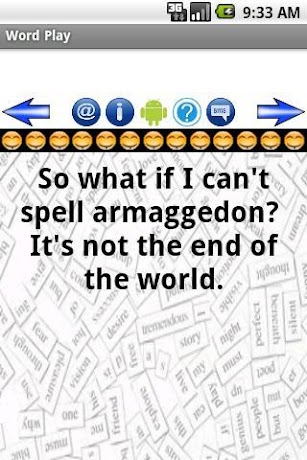 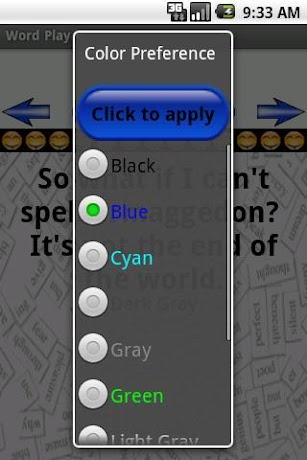 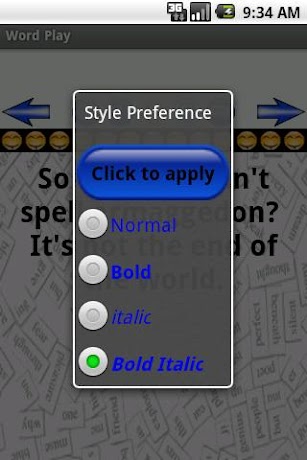 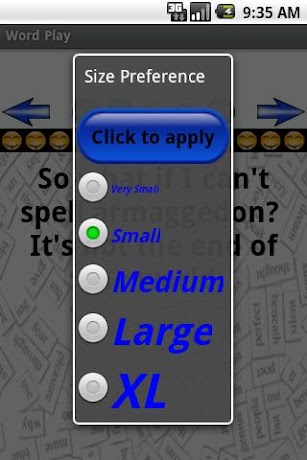 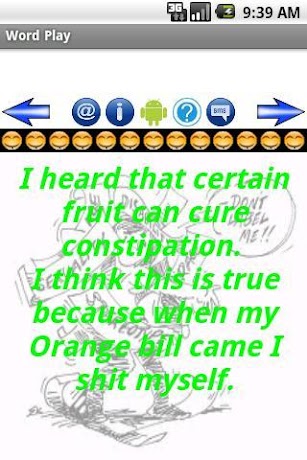 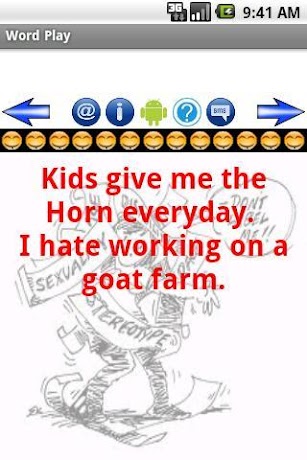 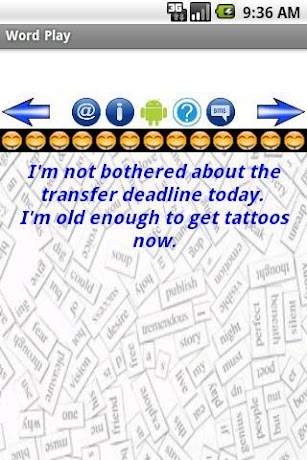