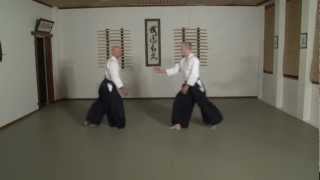 THE AIKIDO GUIDE is a powerful tool that fully utilizes the app technology to give a unique learning experience. Access to different levels of information from more than 400 videos will provide inspiration and challenges to beginners as well as teachers.

The Aikido Guide receives very positive reviews, and it is now in use by Aikido teachers and students in 70 different countries around the world.

From time to time some of the videos are upgraded. In this way the Aikido Guide is improved without the need of making new versions of the application itself.

THE GUIDE CONTAINS:
- 344 videos of different combinations of attack, technique and mode.
- 568 different applications including Omote, Ura, etc. Each application is shown from two or three angles/sides.
- 4 modes: Basic, advanced and two flowing modes.
- 14 videos explaining important Taisabaki – ways of entering, linked to each attack-technique combination.
- 19 in-depth explanations of core techniques.
- 18 videos on basic movements for individual practice.
- 4 videos explaining important principles of Aikido, such as the triangle, the circle and the square.
- 3 video interviews.

The Aikido Guide is built up in an eclectic way inspired from a wide range of teachers and schools.

Shihan Bjorn Eirik Olsen (7th Dan Aikikai) has been living in Japan for many years were he practiced intensively with teachers such as Morito Suganuma Sensei, Minoru Inaba Sensei and late Morihiro Saito Sensei – in addition to late Doshu Kishomaru Ueshiba, the present Doshu Moriteru Ueshiba and several of the “old” students of Morihei Ueshiba, the founder of Aikido. He is presently chief instructor of Norway Aikikai and has been teaching in countries like England, Greece and Vietnam.

- For mobile telephones as well as tablets.
- For the best experience, the application requires WiFi.
- Audio explanations are in English.
- The design of the Android app is sligthly different from the iOS. The functionality and the content are identical.
- More than 2000 iOS and Android applications have been sold to Aikido practitioners in 70 different countries.

Aikido is a Japanese Martial Art that aims at solving situations in a harmonious way by understanding and expressing universal laws of body, mind and spirit.

Bubble Break Deluxe is the most popular bubble popping/breaking/buster game of all time! Another classic bubble match-three game with HD UI come to Google Play. If you like to play a game with permanent adrenaline rush and fast action, Classic Bubble Break for you. How to Play: Destroy the coloured bubbles by clicking groups with more than 3 bubbl…

Welcome to Destin FL! Whether it’s fine dining, sporting events, local attractions or happenings around town, this app gives you instant access to schedules, coupons and all kinds of special offers. It’s easy to keep in touch with local events…they’re just a click away. We’ve even included a handy location finder to help you get around town and to…

"WWW Hacker Prank" is joke app which you can use to trick your friends that you are a real hacker. This app will look like you are hacking into any web page on the internet. One thing you need to do is to type http address of page you want to break into. Please remember, that you WILL NOT hack into website for real. It is only prank.

* A new FREE AND IMPROVED version of BeerMaster have been created, Thanks for the support! * Beermaster is a drinking game meant to be played in a cozy settings with friends (preferably at pre-parties). The game features different boards that determines the type of cards in play. Beermaster's standard board resembles the game of kings, but t… 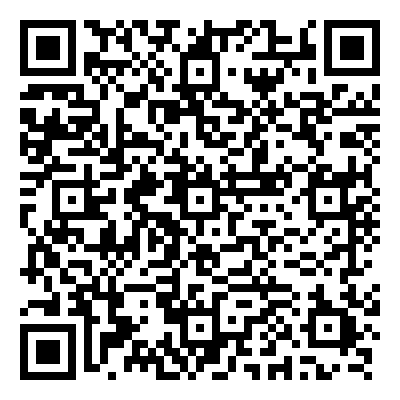 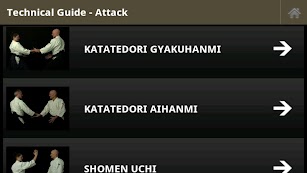 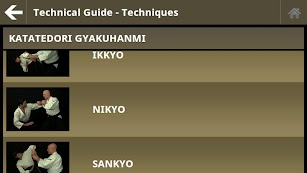 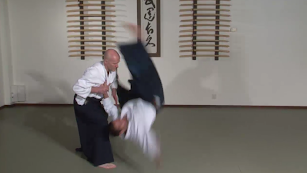 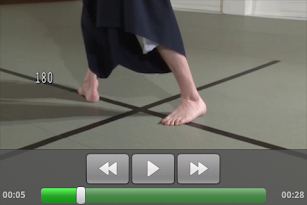 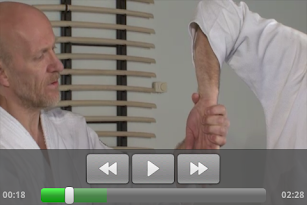 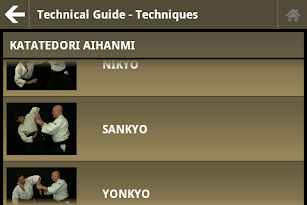 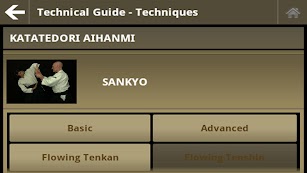 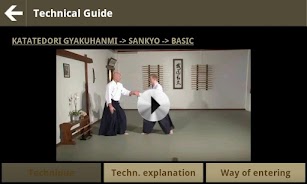 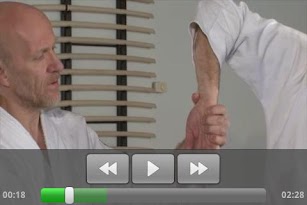 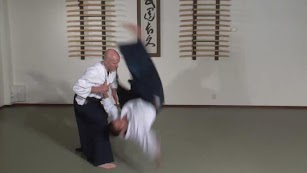 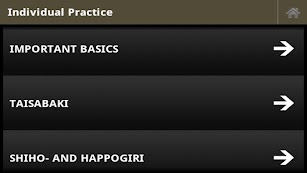 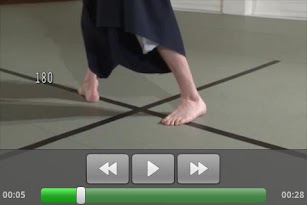 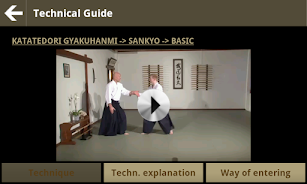 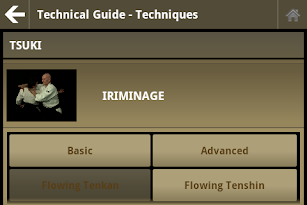