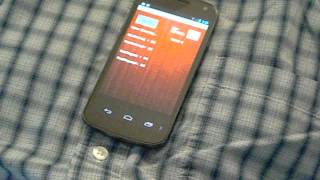 Version 2.0 is a major update. It adds ability to use camera and light to measure heartbeat rate with finger.
Version 2.6 restricts use to the portrait mode. This change avoids some errors that occurred when the device was rotated. This version also allows installation onto SD card and include a number of bug fixes and UI enhancements.
Android
»  Applications
»  Health & Fitness
»  Cardio Respiratory Monitor Pro

With the 'motion method' the app takes sensor readings several times each second while the device is resting on the subject's chest. The app makes use of a technology in your device called 'sensor fusion,' which combines the readings of multiple sensors to isolate such variables as linear acceleration, rotation, and gravity. The app monitors the change in angle to determine the breathing and heartbeat rates. Your device must have gyroscopes, accelerometers, and magnetometers and a version of Android that supports these technologies. If you are not sure, you can try one of the free sensor test apps in the Google Play Market and find out. Or, you can first try the free version of this app, 'CardioRespiratory Monitor Free'.

The app shows breathing and heartbeat rates (in bpm), as well as the amplitudes of each. Also shown are plots of the breathing movements and the average movement due to the heartbeat (as angle versus time in arbitrary units). This is the only Android app that measures all these quantities.

With the 'camera+light' method, the app takes multiple images each second while the subject's finger is covering the rear camera and light. First, the finger is placed over the camera and light. When the Start button is pressed, the app reads the camera data for 25 seconds. The light passing through the finger to the camera dims when blood surges through the arteries during each heartbeat. The average interval between the light pulses is equal to the average interval between heartbeats. You can monitor the changing brightness on your device's screen as the readings are taken.

This version of the app adds several options not available on the free version. These include the following:

"Facciamo Shojo" is the italian version of "Let's Shojo", so if you want to read the comic in english language you must download "Let's Shojo" :)

Important: For optimised viewing of this App we recommend that you use the "Opera Mobile App" as your browser, and the "Adobe PDF App" as your pdf reader. The CIGWELD Pocket Guide has for a long time been referred to as the bible of the welding industry, and so in keeping with the digital age, we have condensed this 430 page g…

BigTime is a tool for lecturers, panel moderators and anyone who needs to time some activity and also be warned that time is about to be expired. (You can even use it to time boiling eggs) Features of BigTime: * Big, bold, clear use of font, visible from distance (no fancy unclear digits) * Set your total time and a warning threshold. * Time below…

A strategy chess-like game. Your objective is to clear the board (graveyard) of your opponent’s pieces (ghouls). Unlike regular chess, you do not see a playing piece until it rises from the grave and you do not know if it will be on your side or your opponent’s until it actually appears. Each 'chess' piece is ranked in strength from 1 to…

News, photos, videos social, & more! Stay connected with all the latest on Rick Riordan. Rick Riordan is the #1 New York Times bestselling author of the Percy Jackson and the Olympians series, the Kane Chronicles, and the Heroes of Olympus. He is also the author of the multi-award-winning Tres Navarre mystery series for adults. Rick is a gra…

With Shenandoah Front Row, fans can cheer on the Hornets as if they were in the front row of the arena! Created by PrestoSports in partnership with Shenandoah University, Front Row gives fans access to score updates, statistics and game recaps. Receive breaking news, scores and alerts by signing up for notifications. Fans click the notifications… 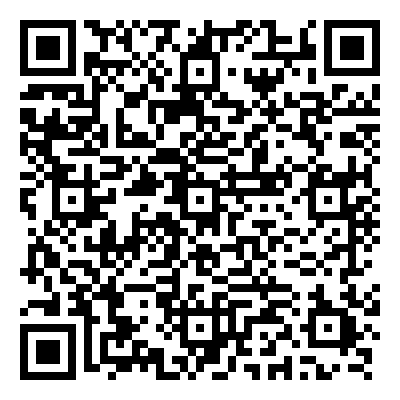 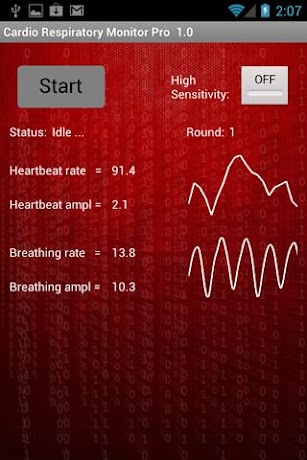 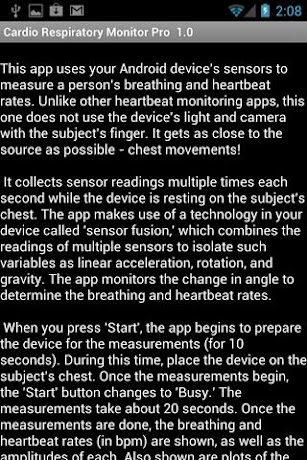 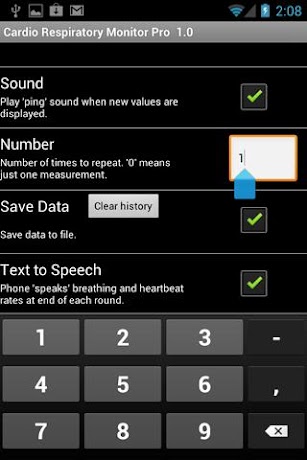 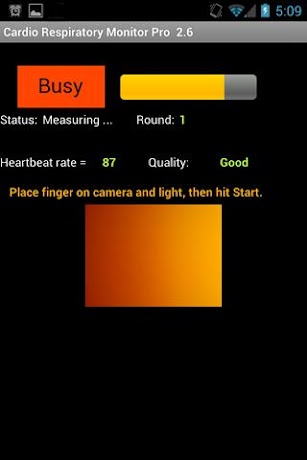