*The Unexplainable Storeis one of the largest paranormal online store founded in 2000. Its focus is on brain frequencies research and it publishes well-recognized products that range from spiritual and health aspects such as lucid dream, headache remedy, weight control, and sleep to brain function and therapeutic recordings such as memory, IQ increase, addiction help, relaxation and depression help.

Now, Imoblife Inc.(DownloadAndroid) are working in collaboration with The Unexplainable Store to develop top-qualified brainwave apps for Android users.*

All of the chakras contribute to a human's well-being. Our instincts would join forces with our feelings and thinking. Some of our chakras are usually not open or not operated excellently, but some are over-active, which caused imbalance among Chakras. If the chakras are not balanced, peace with the self cannot be achieved.

Chakra Opening Brainwave is a brainwave stimulation app that tunes your Chakra frequencies to the most powerful and balanced state and gives you a shift in Spiritual energy. It stimulates each of the seven Chakras with different frequency ranges and predetermined base frequencies, thus providing you an excellent way to stimulate your sensation and spirit after a long stressful day. Compared with other ways of refreshing, it is more thorough in tuning your energy and turning you into a spiritual powerhouse.

The human nervous system is a network connecting the sensory organs to the brain. The Chakras, or energy centers, act as a "pump" which direct spiritual energy through this system. For example, Earth energy is drawn up through your Root Chakra and passed to the Sacral Chakra which is then passed to the Solar Plexus, then the heart, then throat, brow, and finally the crown Chakra. Once energy reaches beyond the crown, experiences and sensations move to realms beyond explanation. The Chakra system is considered by many to be the most important system to work on. It is a base on which most other development is built.

The Billings Gazette's FREE GazPrepSports app for Local Sports keeps you up to date with exclusive local high school sports coverage and scores while you are on the go. ------ This app requests location to help customize content for you. We will provide location information and information about your use of the app to our advertising partners…

SityTrail is a GPS for all of your outdoor activities anywhere in Belgium. Here are its main functions: BELGIUM TOPOGRAPHIC MAPS IN YOUR POCKET All the topographic maps you need to discover Belgium on foot, cycling, horse riding, or by car, motorbike or quad. Cycling network "node points" and GR paths are also available in offline mo…

Get NWI.com's relaunched Preps app for high school sports in Northwest Indiana. It's free and it keeps you up to date with exclusive sports coverage, scores and photos while you are on the go. Here's what you get: * Latest news and updates for prep and college teams * Scores, schedules and stats * Previews, blogs, videos and photo galle…

Download the official 104.1 The Hawk app, it’s easy to use and always FREE!  With the official app, you can stay connected from work, home, or on the road. Follow us on social media, get access to all our other unique content, features and more!   - See current and recently played songs and multi-week playlist   - Thumb through the latest local n… 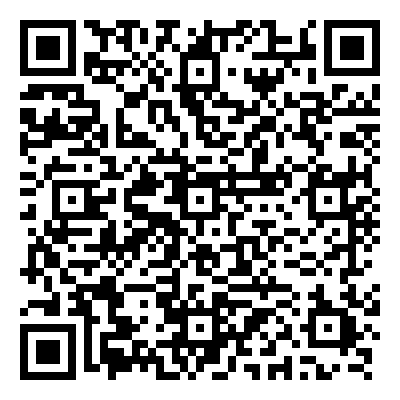 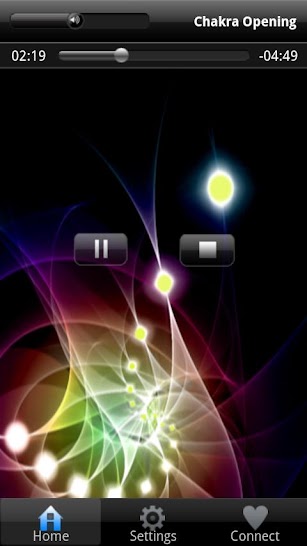 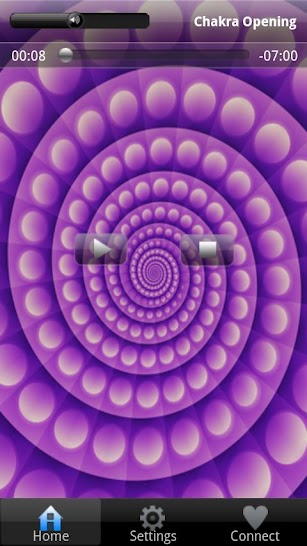 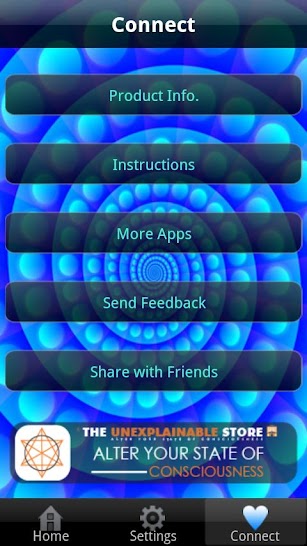 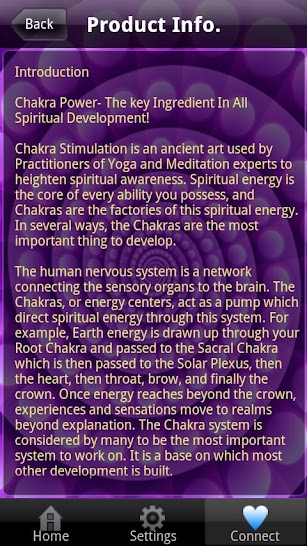 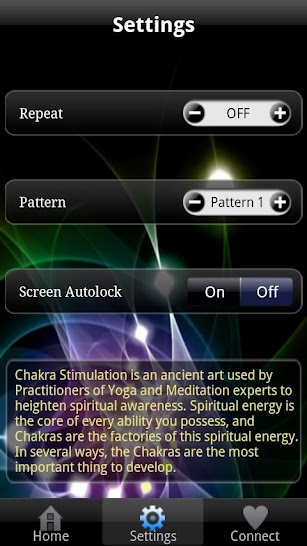