As featured in the book Beyond Training by Ben Greenfield.

CNS Tap Test is an adaptation of the Finger Tap Test (FTT) or Finger Oscillation Test (FOT) which is used to measure the status of the central nervous system (CNS), and is one of the most commonly used tests in neuropsychology, because of its simplicity and reliability, and because it generates relevant data about fine motor control, which is based on motor speed as well as kinesthetic and visual-motor ability.

Both hands should be tested on a regular basis in a consistent environment, typically every morning on waking. The procedure for testing is:

- Rest hand palm down on the heel of the hand on a flat surface
- Tapping is done with the index (pointing finger), and all other fingers remain on the flat surface
- The timer starts with the first tap
- When the timer expires no further taps will be accepted
- The result can either be saved or discarded.

Multiple samples can be captured per day.

The resulting data can be graphed, emailed or managed from within CNS Tap Test.

**ON SALE NOW** get the best money saving app on Google Play for just $0.99! Please ensure you are on version 9.0.1 of Saving Made Simple: http://goo.gl/xuiTR This is the donate (ad-free and even more awesome) version of Saving Made Simple, the free personal finance & money app that shows you exactly how to save money for any goal! Looking fo…

Simple to use English to Hiligaynon (Ilonggo) dictionary. Put in the English word and the Ilonggo words are displayed. Over 10,000 words!

ShopList is easy to use shopping list for your mobile phone. You will never forget what you want to buy. If you like this app, please rate it.

Formerly known as Breezy for Good, this version of the app has been updated with a new name and app icon to reflect the rebranding that took place following BlackBerry's acquisition of Good Technology. The functionality of the app itself, and our platform behind it, remain unchanged. Please contact Breezy support with any questions. == IMPO… 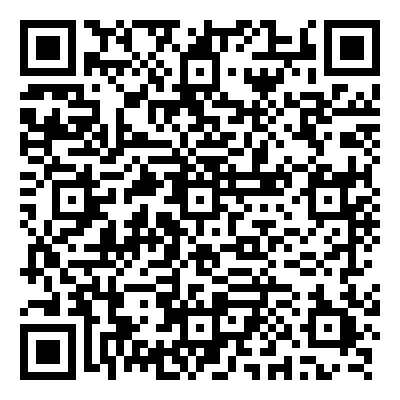 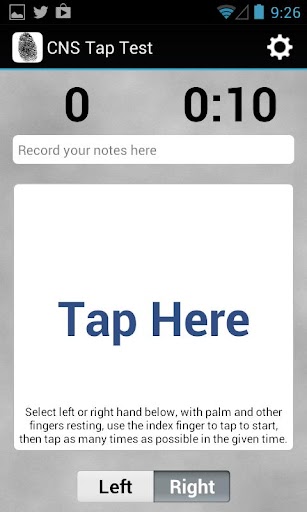 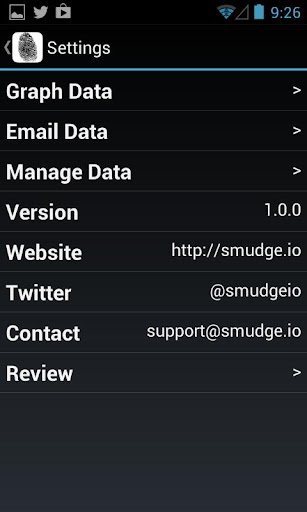 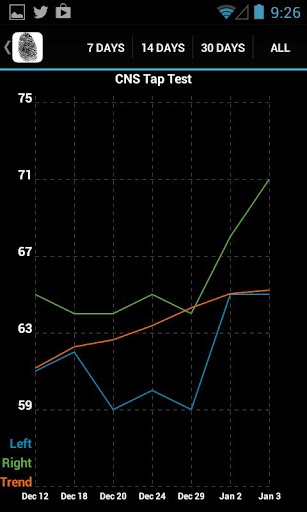 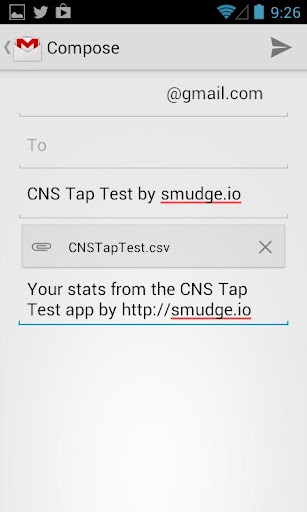 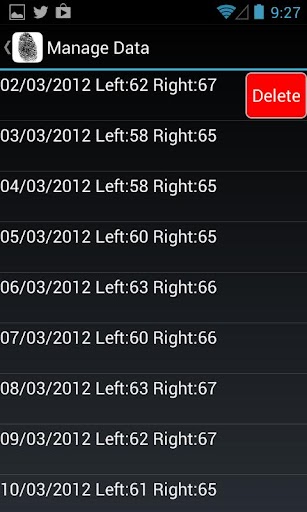