NEW FEATURES
--New exciting feature of RELATED RECIPES where we give recipes that you would LOVE to try at the end of each recipes you choose.
--New EXPLORE option to get surprise recipes for new cooking experience.
--You can add ingredients to the shopping list and share the list to make your cooking easier.
-- Now you can share the joy of cooking with your friends by recipe share.

For all French recipes lovers we present very cool French cookbook. Birth place of French recipes is from France. French fries are very common dish in all countries. With almost all dishes French fries will go good like burgers, wraps etc. French fries are as famous as French kiss. A evening with your girlfriend with a hot refreshing coffee and some french fries and having a french kiss and this evening will be every romantic feeling. There are many authentic French restaurants across the world. Those who love cooking always love to try different food recipes.

Cheese and wine are the major part of french recipe. French food recipes are normally eaten by hand and later in food recipes changes happened. French toast is a famous french food. In Cookbook we find a long list of delicious recipes french toast. The sauces in french cook book are very thick and heavily seasoned which add a special taste to the french food. French toast are of different type. The taste and appearance of French toast completely when the ingredients changes. Salted beef and pork are very traditional french dishes. French chefs have great demand around the world and they are very much experts in french cooking. French app provide all the delicious french recipes. French fries french recipe and french kiss have a very good relation. In french cookbook many item for french recipe are been preserved in honey, spices, etc. French food recipes in french cookbook are very attractive when compared to other food recipes. French recipes add color to food with juices of spinach and green part of leeks. We have easy french recipes for starter in cooking. French cooking can be made complicated and also simple. Yellow color for the french recipes are added with saffron and also UK and USA they use this. The red color for french food is given by sunflower. French food recipe have very much resemblance with south African and Philippines France food. Food in France have very importance for soup recipes. We have very authentic French soup recipes. Soup recipes are in both vegetarian and non vegetarian.

Enjoy some nice fancy lights with your friends, family, your mascot, or just yourself ! This apps displays a wide range of transitions between colors! Every time you start the app, will display different ones, so you'll always get an unique experience! Use it at parties, concerts or just for fun, ANYWHERE! Over 30M combinations of co…

UPDATE*** Updated Live Streaming Server*** The Preaching App is a live 24/7 radio station that brings you the best of faith based preaching from some of the world's top preachers, teachers, and motivational speakers. The Preaching App is available in over 35 major markets online including Google Play, iPhone Radio, TuneIn, Stitcher, Shoutcast,…

ECHO FRIENDLY GANESH GO GREEN live wallpaper with photo gallery the app have around 50 plus natural ganapathi Idols with green garden with decoration for Ganesha.Flower fall animation for special effect on touch the screen.This app especial for Vinayaka Chaturti festival.

Radio Dart plays an eclectic mix of the finest music in the world. Rock, Folk, blues, country, West Coast, Classical, Dance, Chill and Jazz. 24/7 It is a station that promotes Dartmouth in England as a beautiful destination for the discerning traveller. Occasionally we broadcast interviews with local people, fishermen, traders, residents, artists… 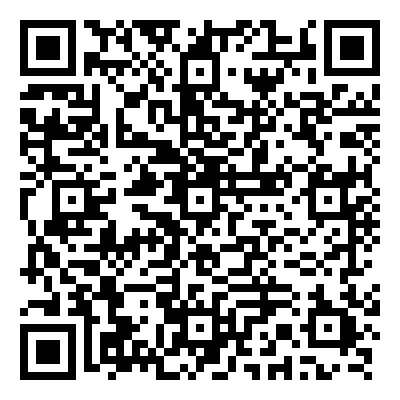 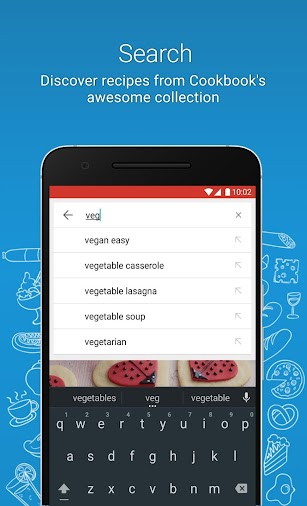 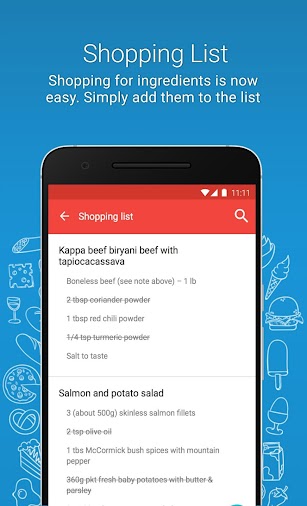 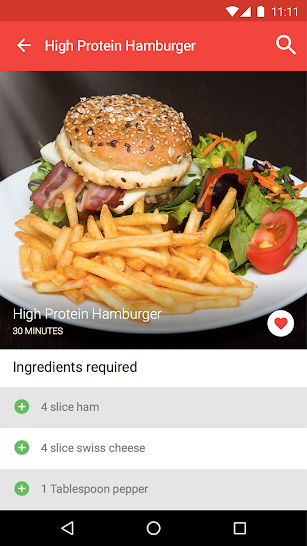 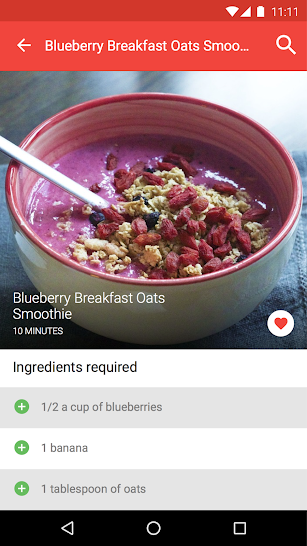 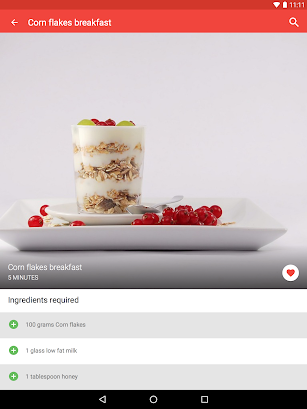 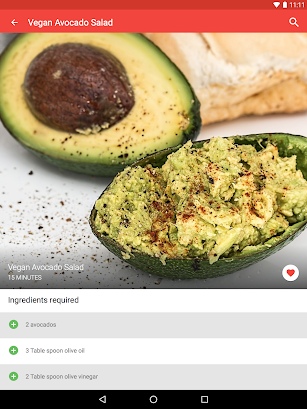