Food is increasingly « completed » with additives (colorants, conservatives, firming agents, flavor enhancers, etc.) often indicated on the labels, but sometimes in coded form: an E, followed by a number between 3 and 4 digits. Thus, the flavor enhancers, in certain soups, identified as E 621, E 627 and E 631 on the packaging have the following translation (which you will not find on the label): they are respectively, glutamate, guanylate and sodium inosinate. All three can trigger allergic reactions, asthma and are thus not recommended to people sensitive to them: you will not find the latter information on the label either!

Our application will allow you to decode what the industry is trying to hide from you, by not only informing you of the risks and eventual contra-indications for people on a special diet (vegetarian, gluten, etc), but also by explaining the use of each additive and in which foods they are often used.

This is the result of summary work conducted by our editors with the help of sixteen carefully documented and much diversified sources. From them, we have extracted and gathered information, which is clearly referenced in the application, and noted each additive according to the following criteria :

• Safe: no source indicates a risk.
• Some doubts: at least one source refers to a risk.
• Substantial risks: several sources indicate the same risks.
• To be avoided: a majority of sources recommend that this additive be avoided.
• No risk info: the sources give insufficient information or none at all on the risks.

Furthermore, for each product we indicate if it is authorised in Switzerland and in the European Union. For the latter we base our information on the new Regulation CE 1130/2011 that came into force on 2nd December 2013. When the product is banned in other countries, we indicate it at the top of the risks. We update those data as we receive information about any reliable changes.

For each additive, we mention the ADI (acceptable daily intake), which is the maximum dose of the additive that can be consumed daily by a person throughout their lifetime, without the JECFA experts (Joint Experts Committee for Food Additives) estimating that there is a danger. When known, it is expressed in milligrams of substance per kilogram of body weight. But the experts have often given up specifying it. More rare: we did not find any information about it. Sources: "Les nouveau guide des additifs", Anne-Laure Denans, 2017, and the European Food Safety Authority (EFSA) update sheets.

The Editions Plus Sàrl as well as Konsumenteninfo AG decline all responsibility for any type of damages that could be caused in relation to the access or the use of this application.  info@bonasavoir.ch

If you're looking for helping studying a foreign language, the Polyglot app for Android was designed with you in mind. All language materials are divided into topics, and each topic contains a list of words to learn: from English to Spanish. The app can also download each language lesson to your Android's SD-card, which allows you to liste…

An asteroids-like game. Knock the asteroids out of stable orbit with your incredibly massive ship, by navigating near them. You can't destroy the asteroids. This game quickly becomes extremely hard, with 1 more asteroid added each level. If the asteroid hits the ship, it explodes.

Selling over 1,000,000 dictionary apps * More than 139,000 translation pairs * Voice pronunciation and input * Integrated Google/Bing Translate * Phrases * No internet connection required (except Google/Bing Translate & Wiki search) BitKnights makes quality apps for people who love or use languages. That's why we have been developing this…

With TG Mobile, you can access the Tactical Gamer forums directly from your Android device. - Send and receive PM's - Access and post to the most recent discussions - Read and post to Tactical Gamer blogs and articles - View member profiles - Customize your mobile account anywhere, anytime - Upload Photos and Video 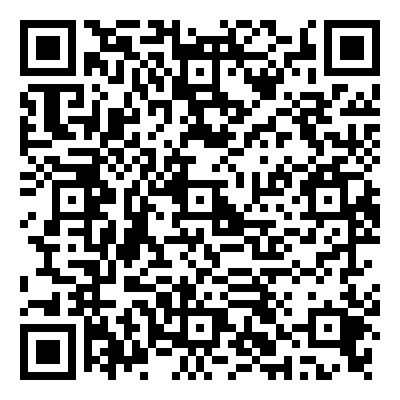 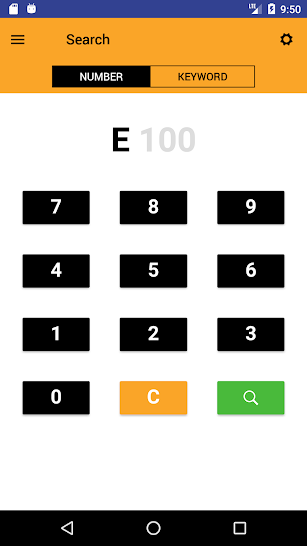 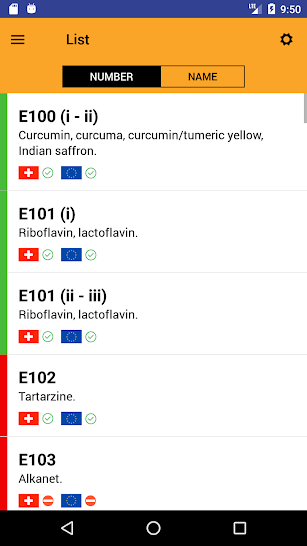 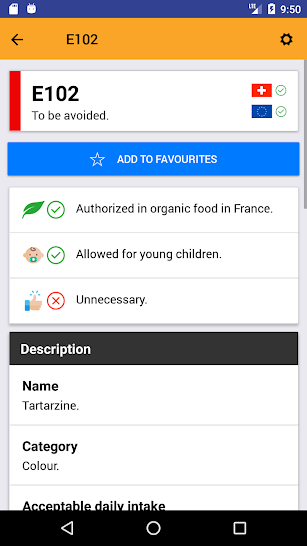