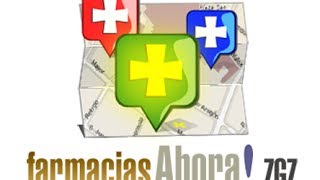 Application that lets you know which chemist's around you are OPEN NOW!. This app provides optimal results 24 hours a day and 365 days a year, taking into account all chemist's in the city of Zaragoza, including chemist's on duty and those with extended timetables (data from 'Official Chemist Association of Zaragoza').

It is not worth memorizing complicated schedules and duty timetables!

The application shows over the city map the opened chemist's around the user on real time, and also in a list ordered by distance. It also provides useful information for each establishment including their telephone, address and today's and regular timetable, allowing calls to chemist's directly from the application. A list of useful telephone numbers is also available and users can generate routes by car or on foot to the desired destination.

This amazing Meat & Stew recipe app is divided into two sections: 100 recipes for hearty, delicious soups & stews and 100 invaluable recipes for beef, lamb, pork, chicken, turkey, and game with flavors from around the world. Cooking stews, casseroles, and braises at a languorous speed gives food incredible flavors and textures. Discover how…

Test your skills with a fun trivia game that allows you to choose the one correctly spelled word. Every word, ranging from easy to challenging, was chosen from the Winning National Spelling Bee competitions. You might recognize the words, but how certain are you about their spelling? Play the game and improve your skills! Improve your spelling wh…

The central Virginia news experience you’ve been waiting for is finally here! Catch the latest news, weather and sports wherever you go with the NBC29 News Now application. NBC29 News Now takes the best features from the NBC29 news and nbc29.com and rolls them into a mobile experience that is a must on your smartphone. It makes viewing and shar…

Fasting in the month of Ramadan is purifying, and can have numerous spiritual and physical benefits. Muslims who are fasting for 30-days can maintain good health by following a well-balanced diet from all of the major food groups during the two special meals of each day, suhoor and iftar. This app features a selection of popular and healthy Ramadan…

Simple and Simple!!! With this quiz, English grammar won't hurt you anymore. Many Grammar Quizzes, Questions, Flashcards and Lessons are waiting you. English Chat room for making friends and practice your english. Enjoy your learning with 4 different levels: 1. Beginner 2. Elementary 3. Intermediate 4. Advanced English Practice application a… 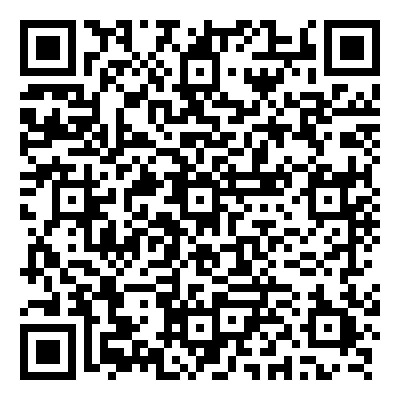 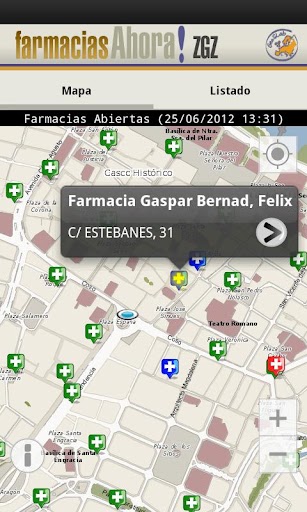 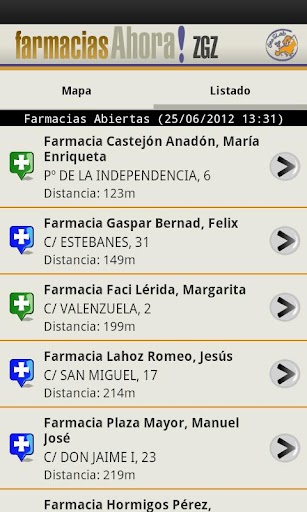 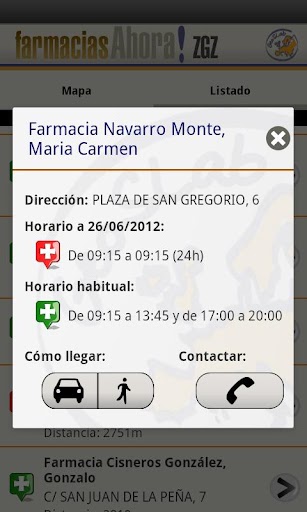 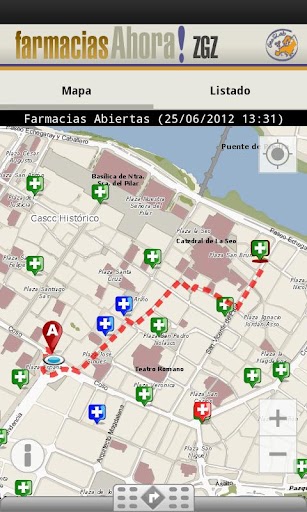 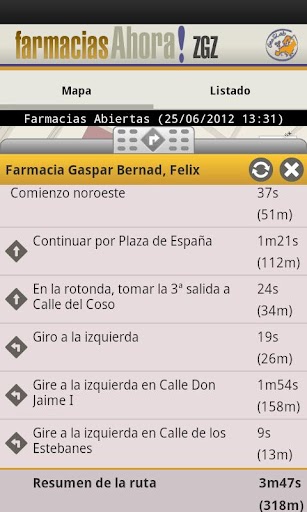 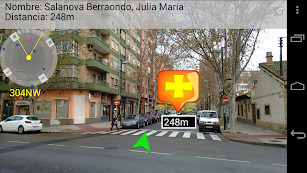 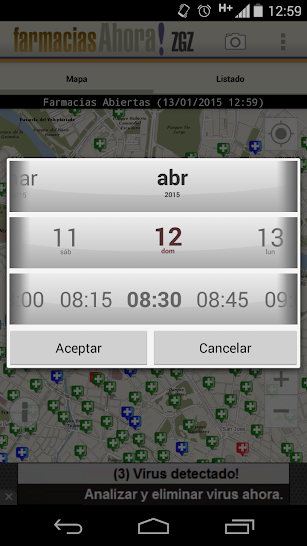 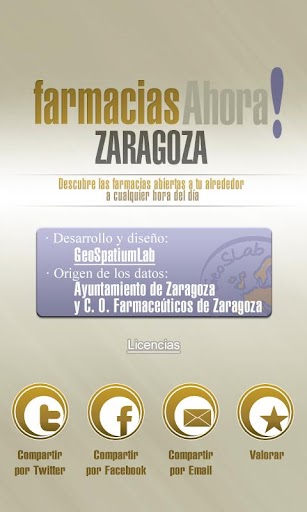