"It's time to get into some good habits"

Don't you know Fitbit? I recommend you to give a tour through their site Fitbit.com since it's way more than a simple app: it's an ecosystem of gadgets, professionals, software and hardware oriented to help you form new healthy lifestyle habits.

Even you aren't really into buying that sort of gadgets for monitoring your activity, I invite you to give a glance at this app. If you're an absent-minded, disorganized and chaotic one, this is going to help you put some order in your life. What better than starting from how you look and feel?

Once signed up, you'll be able to input your personal data like weight and height, weight loss goals or activity goals like kilometers or steps/day or week. Likewise, you can input food and quantity you're eating along the day. There's a huge database of meals and its calories. This way you'll know how much activity you have to do in order to fulfill your daily calories goal.

It can sound annoying inputting all your meals and, actually, first days you can feel that way. However, if you're persistent, you'll get into the habit and then Fitbit will work for you: stats from the very first moment you added foods and activity, weight loss, advises and many more. It's fully compatible with other apps like Endomondo, TargetWeight or Fitbolt (amongst others).

The only catch is that it doesn't comes with a built-in geolocation-based tracker. However, that's its gadget for: it syncs all that info to your Android app or PC via bluetooth or WiFi.

One small app in your device, giant leap in your lifestyle.

The free Fitbit app is designed to work with Fitbit activity trackers and smart scales.

- Wirelessly SYNC your Blaze, Alta, Alta HR, Charge 2, Flex 2, Surge, Charge HR, Charge, Flex, Aria, One or Zip tracker with your Android device.
- Track your DAILY GOALS and progress over time for STEPS, DISTANCE, CALORIES BURNED and more
- Use GPS to track your RUNS, WALKS & HIKES
- LOG ACTIVITIES like YOGA and WORKOUTS to keep you on track
- LOG FOOD to see how many CALORIES you consume each day, and manage your WEIGHT over time
- COMPETE with FRIENDS with daily or weekly CHALLENGES and compare stats
- ALL DAY HEART RATE TRACKING with Fitbit Surge and Charge HR

Android Widget for FitBit The ultimate widget for FitBit android users to keep track of progress in the Home screen. THIS WIDGET HAS LIMITED FEATURES WITH ADS. FITIT-PRO IS MORE FEATURE RICH AND PERSONALIZED ( eg. 10 RESIZABLE WIDGETS, MORE SYNC OPTIONS, PERSONALIZED COLOR THEMES, etc.) TRY THE FITIT-PRO TODAY. *** If you have suggestions, emai…

Android Widgets for FitBit The ultimate widget for FitBit android users to keep track of progress in the Home screen. You can place 12 different resizable widgets (between 4x1, 3x1 and 2x1) in the Home screen. Tap on a widget; then it will launch the FitBit application to easily access your activities and calories. (Tapping the main "Fi…

Who doesn't love tracking fitness activity? If you have a Fitbit tracker and are into weight loss and exercising this app is for you! Fitwatchr combines Fitbit’s daily calorie tracking feature with scientific formulas, motivating you to lose weight, earn extra calories, and achieve your weight loss goals. Featuring an all-new redesign! Curr…

With the free Calorie Counter app by YAZIO, you can manage your daily food diary, track your activities and lose weight successfully. Counting calories and losing weight has never been so easy! More than 6 million people have already achieved their New Year’s resolutions with YAZIO. Be a part of it. YAZIO is the best diet and weight loss app for…

Find My Fitbit - Finder App For Your Lost Fitbit

Have you lost your fitbit? Time to find it! Thousands of fitness enthusiast have found their lost Fitbit tracker in minutes with Find My Fitbit via their Android device. Finder My Fitbit app from iOS has arrived on Android! The app has been download over 100,000 times and thousands of 5 star ratings! FIND MY FITBIT REALLY WORKS!! Find My Fitbit… 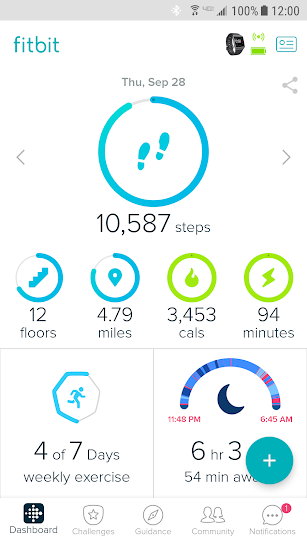 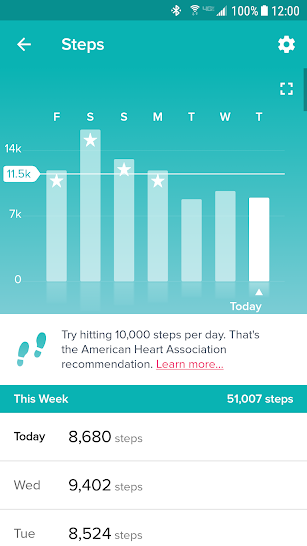 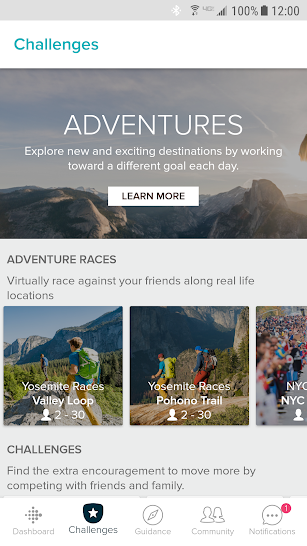 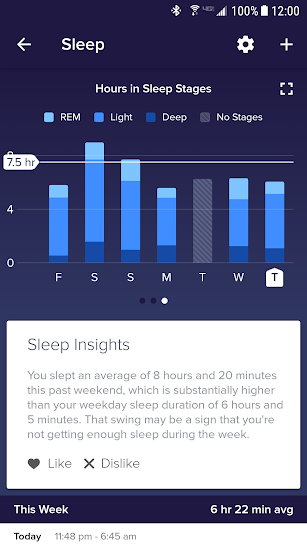 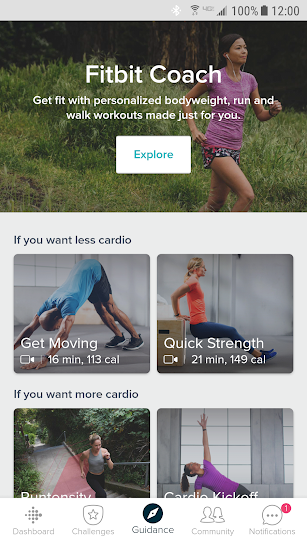 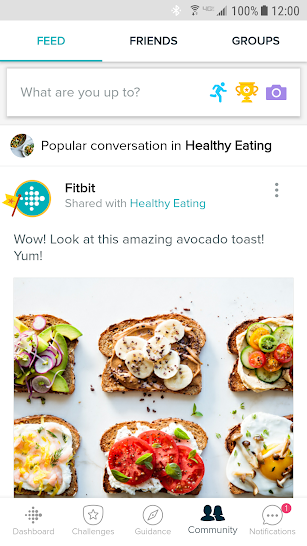 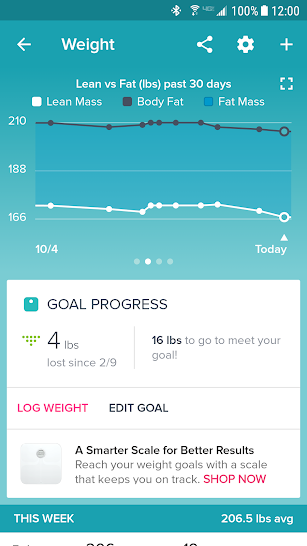