Impetus Plus is a licensing app that unlocks more features on Impetus Interval Timer.

*** Plus will not appear on the devices app tray, start Impetus to access the paid features. ***

Current Plus features:
- Presets can be imported and exported. Backup your presets, share them with your friends and download ready-made presets from the Impetus Preset Library.

- Use playlists to play background audio according to the current interval (work or rest)
**** NOTE **** The playlists must be made from local music files (mp3) on the device. Streaming from Spotify, Google Music etc. is not supported. The mp3 player must also
have playlists that are accessible to other apps. E.g. Samsung Music and Poweramp have this functionality.

You also need to have Impetus Interval Timer installed.

ShotView saves and analyse your shooting. Get help during adjustment shooting. Set how much a click at the sight will do in mm/inches/moa at the target and ShotView will calculate your need for horizontal and vertical adjustments. ShotView shows the score for each shot, series and total for all the series. The score can be shown with or without d…

A clock that shows the time using Nixie tube images. A set of retro toggle switches select US or Euro time/date formats, Keep Screen On, tenths of a second, and full screen mode. The time shown by Nixoid is made more accurate by correction to the millisecond time received from an NTP (Network Time Protocol) server, if internet is available (this i…

Stopwatch One, a timekeeping app, offers an advanced stopwatch. Whether you're a single athlete wanting to time yourself, or you're in charge of a participant, this versatile app is up to the challenge. The full-featured app SportsTimer pro is also available in the Market. Record all your laps and stay informed about each lap performance.…

A Live Wallpaper that looks like a small flame. The number of particles being drawn can be adjusted from 1~20000. (It changes less and less as you increase the number I tend to keep my near the default 1000) This was a simple project I was working on just to try and make a bloom effect and learn some OpenGL 2.0 ES SL. Since it turned out nice look…

Cool Wallpapers features 1000s of handpicked backgrounds perfect for making your device look even cooler! With over 70+ categories from animals to love, cars to technology, nature to fantasy and many more, there really is something for everyone. Love to have a different wallpaper every day? There are so many to choose from, we know you will find i… 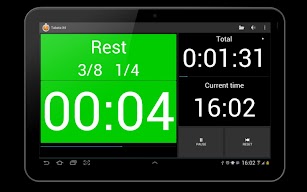 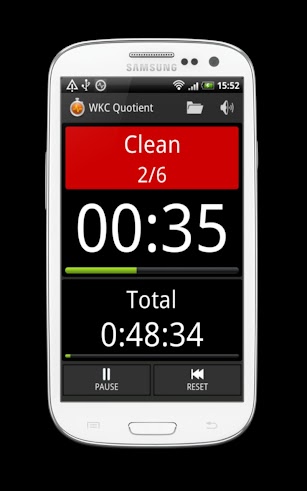