v1.4:
- Adapted the battery reading process to changes by Fitbit

v1.3:
- Adapted the "Authorization" process to changes by Fitbit

Once the app has established a connection to your Fitbit-account, you can close the browser window.

I'm planning to add a "Pro"-version which would let you
- Define a custom check-interval (e.g. twice a day, every other day)
- Customize the notification (sound, vibration)
- Alert you if your Fitbit hasn't synced with its base station in a while
- Let you check multiple Fitbit devices (e.g. Aria scales, different trackers) at the same time

Please let me know if you'd be interested in these features!

Not produced or endorsed by Fitbit, Inc.

ITransport is a real-time communications and information system for internal hospital transport. ITransport automatically allocates tasks to staff members working for this service. Tasks are shown on the display screen of a mobile device. Staff members can accept the task using a code. Delays in the process (patient not ready / lift in use / good… 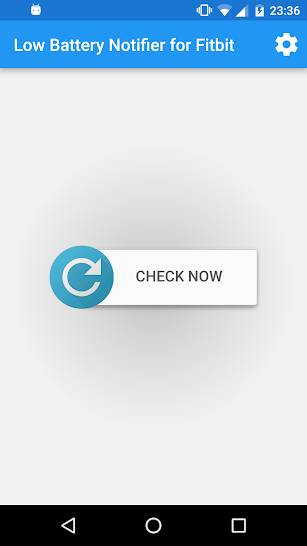 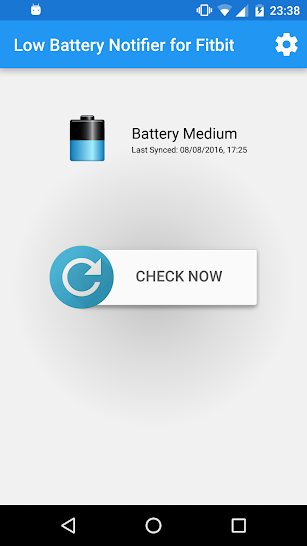 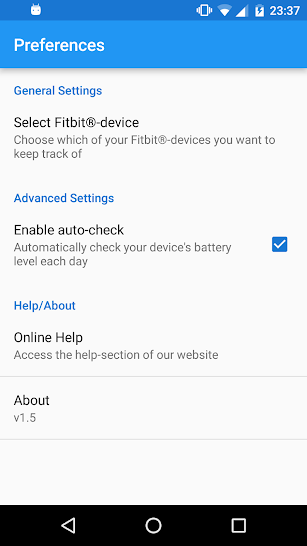