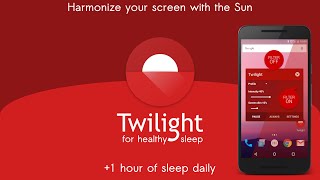 Are you having trouble falling asleep? Are your kids hyperactive when playing with the tablet before bed time?
Are you using your smart phone or tablet in the late evening? Twilight may be a solution for you!

WARNING: Android O does no allow the app to cover your notifications any more..

Recent research suggests that exposure to blue light before sleep may distort your natural (circadian) rhythm and cause inability to fall asleep.

The cause is the photoreceptor in your eyes, called Melanopsin. This receptor is sensitive to a narrow band of blue light in the 460-480nm range which may suppress Melatonin production - a hormone responsible for your healthy sleep-wake cycles.

In experimental scientific studies it has been shown an average person reading on a tablet or smart phone for a couple of hours before bed time may find their sleep delayed by about an hour.

The Twilight app makes your device screen adapt to the time of the day. It filters the flux of blue light emitted by your phone or tablet after sunset and protects your eyes with a soft and pleasant red filter. The filter intensity is smoothly adjusted to the sun cycle based on your local sunset and sunrise times.

Get more from Twilight
1) Bed reading: Twilight is more pleasant on the eyes for night reading. Especially as it is able to lower the screen backlight far below the ability of the backligt controls on your screen

2) AMOLED screens: We have tested Twilight on an AMOLED screen for 2.5 years without any sign of depletion or over-burning. If properly configured Twilight causes less light emission (by enabling dimming) with more equal light distribution (dark areas of the screen such as the status bar get tinted). This may in fact increase your AMOLED screen life time.

Automation (Tasker or other)
https://sites.google.com/site/twilight4android/automation

Amplitude Reduction and Phase Shifts of Melatonin, Cortisol and Other Circadian Rhythms after a Gradual Advance of Sleep and Light Exposure in Humans Derk-Jan Dijk, & Co 2012

For a desktop alternative, try RedShift (Linux) or on Windows the app which has no relation to this project whatsoever, whose name cannot be said aloud or whispered as it is a Trademark, lets call it Lord Voldemort of the blue light flux filtering apps.Guessed it? Let us know in the comments.

Required by AVX, EVA or EVAN only if you are wanting access to Google+ or Evernote.

Fight aliens in this FPS. Well, as we take for granted that everybody knows what a FPS is and how they work: you are alone, enemies try to kill you and you have to shoot them down first. This haven't changed much since Operation Wolf. However, nowadays the spreading of Unity game engine and the upcoming of mobile gaming has brought this already suc….

Ride your bike the faster the better. In Reckless Moto you have to ride your bike through a highway, avoiding side barriers and other vehicles. The reckless you are, the more coins you get. Those coins can be used to purchase new skills and bikes. Hope you get the picture. In order to steer, tilt your phone accordingly, and accelerate by tapping on….

The World Of Poker

Its time to make fun with earning money in the OFFLINE Casino game, The World Of Poker, and become the MILLIONAIRE. Just join the club and play the really very interesting card game and make a lot of money. Just play this game with a beautiful lady governor and grow up your wallet. Be careful play smartly and beware of the cunning people who has ey…

Eight addictive modes, real Vegas casino feeling, AE Video Poker comes to your phone now! Any feedback please emails us. Thanks very much for all your support in our games! Eight Video Poker Machines let you choose. Try your best to unlock all the game modes. * Jacks or Better – the classic, 5 coins multiplier * Tens or Better - minimum paying… 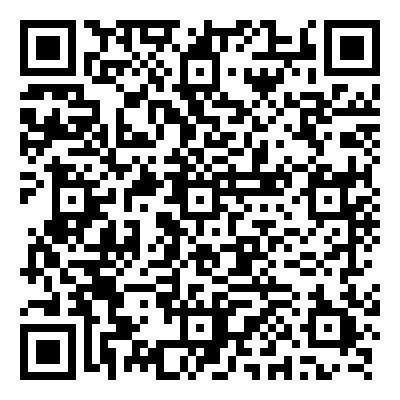 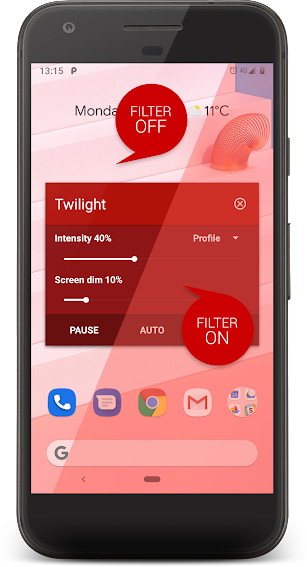 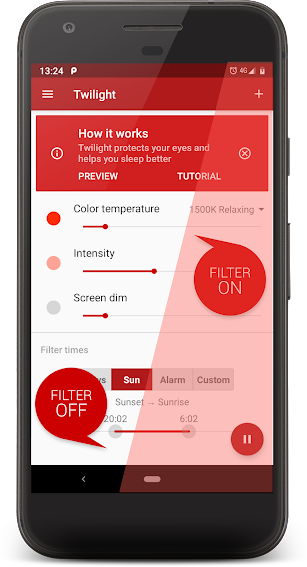 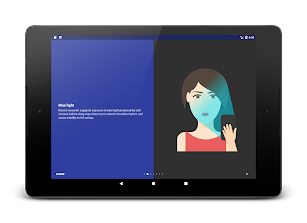 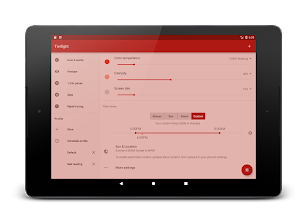 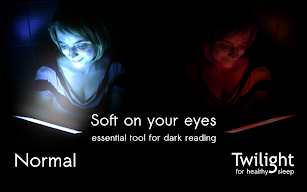 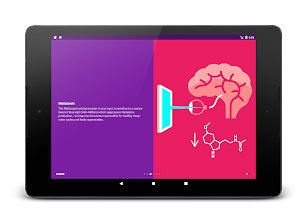 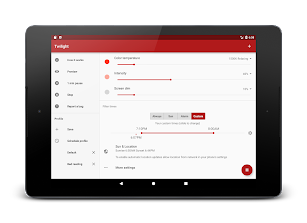 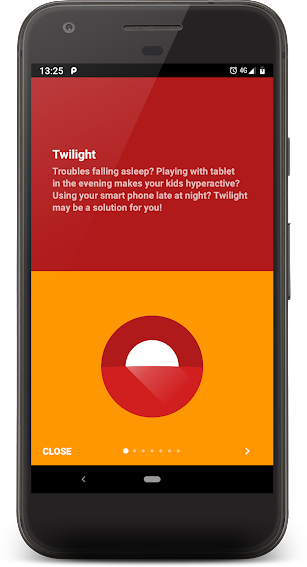 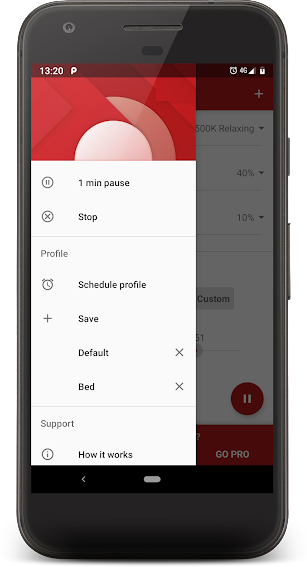 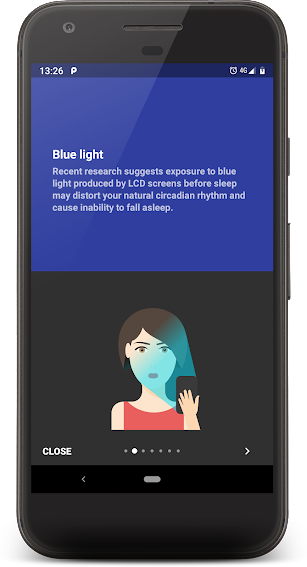 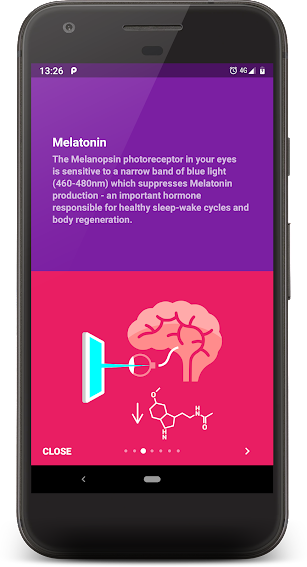 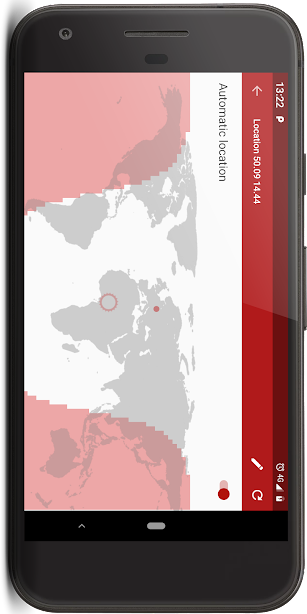 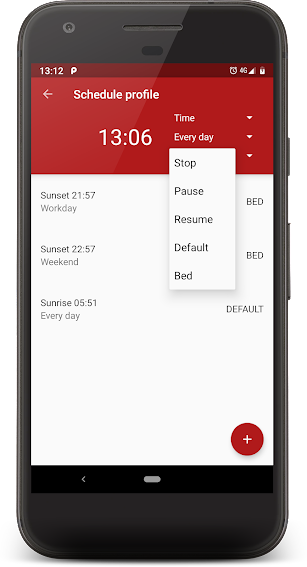 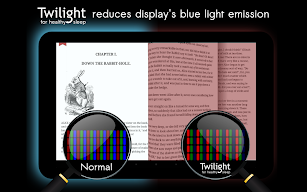 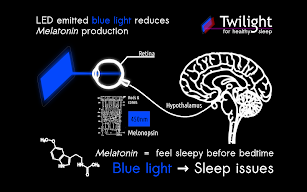