Yogé T Krishnamacharya, was also an accomplished Sanskrit scholar and poet. He composed numerous poems, hymns and commentaries in Sanskrit. He had the background of extensive studies in diverse areas of Vedic traditions and philosophy. He had unshakeable faith in his family’s tutelary deity, Lord Hayagréva, the God of Knowledge, and the grace of the divine endowed him with the ability to write and compose spontaneously in Kannada, Telugu and Sanskrit with great erudition.

Every composition had an occasion behind it, some with intention and some at the request of his disciples. One such literary work is Yogäïjalisäram, which Krishnamacharya composed on the lines of the famous poem, “Bhaja Govindam” of Ädi Çaìkaräcärya, in a meter easy for recitation and memorisation.

Like “Bhaja Govindam”, this composition aims at providing teaching for the welfare of humanity at large, with special focus on Yoga and its importance. The composition, in essence (säram) praises (aïjali) Yoga for its contribution in providing physical and mental health and exposes the belief system of the author. It will be evident that his devotion to Lord Näräyaëa along with His consort, Goddess Lakñmé forms a major part of this composition, which according to him is both the means and end of Yoga.

Krishnamacharya Yoga Mandiram in collaboration with Swathi Soft Solutions takes great pride in bringing out this revised edition of T Krishnamacharya's Yogäïjalisäram, based on the original translation of TKV Desikachar. At appropriate junctures, certain additional comments, based on studies with TKV Desikachar, have beeninserted to clarify to the reader certain points of significance made by the author of the text.

EthioCalendar (ኢትዮ-ዘመን አቆጣጠር) is a simple Ethiopian calendar widget. It shows the current day and time in Amharic (Ge'ez) characters. If you were looking for a simple way to know the current date in Ethiopia have EthioCalendar at hand in your Home screen, this widget is for you. F.A.Q * How to add widget to home screen On phone home screen pres…

Coach Viewer is a must have application for football coaches. It is the official www.soccertutor.com app where you can access free football coaching drills and stream training videos. Existing www.soccertutor.com customers can also download their eBooks and stream videos from the ‘My Library’ area. The app targets every level of football, from you…

The app made just for dogs- as mentioned in the New York Times, The Daily Mail UK, The Evening Standard and The Guardian! App for Dog is the first dog activity app designed especially for dogs to use with three canine-approved activities- a painting game, Yes/No buttons and a classic dog training clicker. Dogs can perfect their art skills with a…

"Simple but sophisticated leg and lower body workout, with special emphasis on the butt." "As beautiful as all the other Power 20 apps. Really challenging workout!" Improve your leg strength, balance, posture, and of course the shape of your butt and thighs with these 20-minute videos. These 20-minute workouts are sufficient f…

Kill Bills is the app for those who want to retire the notebook and give more utility for your smartphone. The idea of the app is to keep the simplicity of the control of their payments. A screen shows an overview of your payables, and through you navigate between tabs overdue bills, bills due and paid bills. With the long click you mark a bill as… 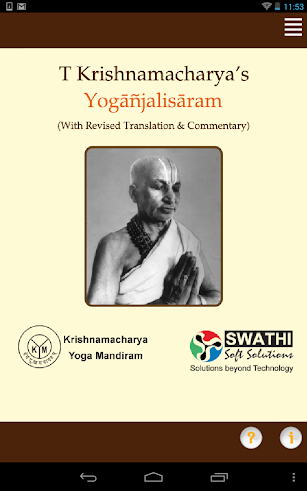 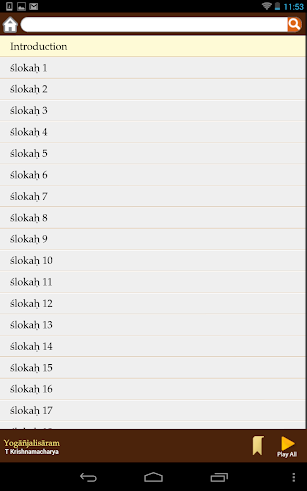 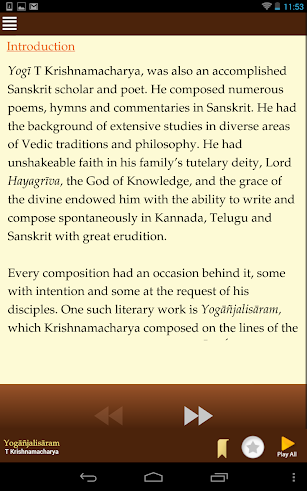 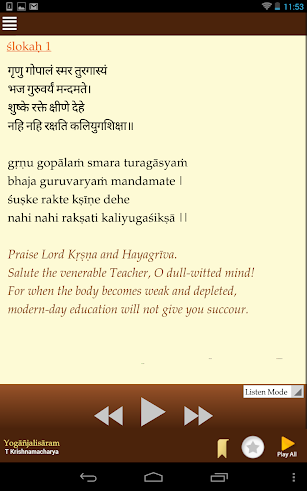 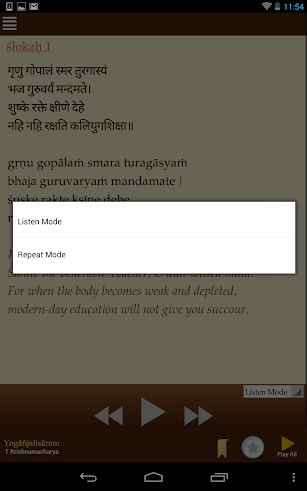 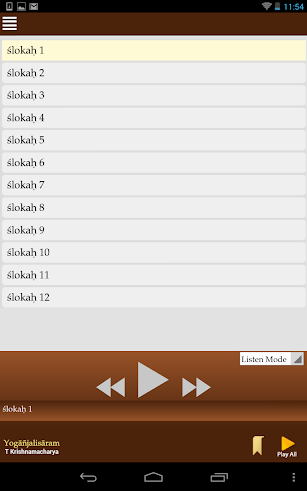 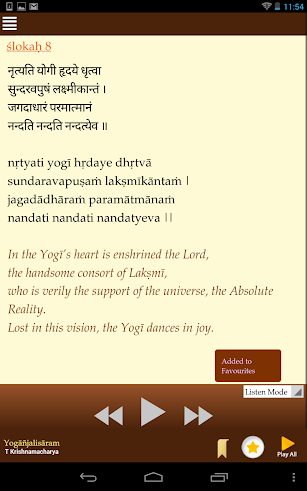