Oral sex tip #1: Sensitive areas
To make him go weak at the knees, when giving him a blow job linger on the parts of his anatomy that are particularly sensitive - the tip of his penis, his testicles and his perineum - the secret spot between the testicles and the anus.

Oral sex tip #2: Use your hands
If your partner's penis is on the large side you may find it more than a mouthful. Blow jobs can be difficult to perform on bigger penises but don't worry - you're not expected to be able to take it all the way down.
A simple trick to blow job success is to use your hand and your mouth together - which will feel good for any size of penis.

Oral sex tip #3: Involving other areas
Oral sex is about using your mouth to maximum effect, on his penis, and other areas too.

Try gently (very gently!) sucking on his testicles one at a time. Lightly kiss his inner thighs. Lick his super sensitive perineum (along the line between his anus and testicles). All added together he'll be totally under your control - a total turn on for you too!

Oral sex tip #4: Hot and cold
Blow jobs and oral sex should be fun so if you want to spice it up try playing with temperature and sensations.

Temperature play can be fun, so try taking a mouthful of warm tea, swill it around your mouth and swallow then take your man's penis into your mouth for 20 seconds and suck. Then take a mouth full of cold water and do the same. The difference in hot and cold will feel fabulous for him.

Oral sex tip #5: Get saucy
Some women can't bare the taste of their man in their mouths which makes oral sex rather less enjoyable.

While performing a blow job you can add chocolate body paint, squirty cream or ice cream then spend time licking and sucking it off, or try a flavoured lubricant - Durex do a good selection.

Oral sex tip #6: Gagging
Gagging during oral sex isn't something to be embarrassed about. He'll think you're gagging because he's so massive and if you actually tell him that then you'll give him one enormous ego boost that he'll love you for.

The finance maintenance technician is responsible for financial management duties such as budgeting, disbursing and accounting for government funds. They make sure vendors are paid, budgets are balanced and financial matters are met so the Army keeps running.

Three levels for you to choose bofore playing the game, turn over the same two pockers and then get scores, then you beat up the level. Don't be proud, there are still two levels for you challenge. There are three levels in all, simple, middle and hard. You can choose any one you like. The important thing is that make sure you will win it. Th…

This free, innovative, and educational app is provided by Redmond Orthodontics. It serves all existing and new patients, as well as future patients to easily contact the office of Dr. Redmond, request an appointment, and submit an emergency request (including a picture, if area is appropriate). You are able to submit reviews and testimonials, we pr…

We Are A Crew Of Djs That Specialize in Radio Mixshow Djs Club Djs Mixtapes Djs and Tours With The Most Interactive Djs In The Midwest Region. We Also Consult with labels, artist to create a marketing plan that makes since to the consumers which in turn generates awareness to your brand and movement. 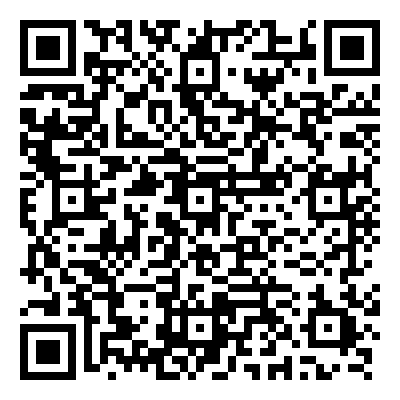