Om is a mystical Sanskrit sound of Hindu origin, sacred and important in various Dharmic religions such as Hinduism, Buddhism and Jainism. The syllable is also referred to as omkara or aumkara.

Om is placed at the beginning of most Hindu texts as a sacred incantation to be intoned at the beginning and end of a reading of the Vedas or prior to any prayer or mantra. It is used at the end of the invocation to the god being sacrificed to (anuvakya) as an invitation to and for that God to partake of the sacrifice.. The Māndukya Upanishad is entirely devoted to the explanation of the syllable. The OM consists of three phonemes, a (Vaishvanara), u (Hiranyagarbha), and m (Ishvara), which symbolize the beginning, duration, and dissolution of the universe and the associated gods Brahma, Vishnu, and Shiva, respectively.The name omkara is taken as a name of God in the Hindu revivalist Arya Samaj and can be translated as "I Am Existence"

The syllable "om" is first described as all-encompassing mystical entity in the Upanishads. Today, in all Hindu art and all over India and Nepal, 'om' can be seen virtually everywhere, a common sign for Hinduism and its philosophy and theology. Hindus believe that as creation began, the divine, all-encompassing consciousness took the form of the first and original vibration manifesting as sound "OM". Before creation began it was "Shunyākāsha", the emptiness or the void. Shunyākāsha, meaning literally "no sky", is more than nothingness, because everything then existed in a latent state of potentiality. The vibration of "OM" symbolizes the manifestation of God in form ("sāguna brahman"). "OM" is the reflection of the absolute reality, it is said to be "Adi Anadi", without beginning or the end and embracing all that exists. The mantra "OM" is the name of God, the vibration of the Supreme. When taken letter by letter, A-U-M represents the divine energy (Shakti) united in its three elementary aspects: Bhrahma Shakti (creation), Vishnu Shakti (preservation) and Shiva Shakti (liberation, and/or destruction).

Features :
1. Beautiful images of OM.
2. You can always control the speed,lightining,rotation,touch.
3. Awesome Blending feature to control the transparency.
4. Auto image change on the cube.
5. Drains very less battery and app sleeps when not visible
6. The pics of symbol OM changes automatically after certain duration.

This free app is ad supported and may contain ads in the notification tray and/or home screen.

Lumaki are little beings made of paper. Their homeland was invaded by the brutal Kamaki, so they ran away and came to Earth in order to regain strenght. Now you must help them with some war training. Are you ready? --- - 12 DIFFERENT MINIGAMES TO PLAY - MORE THAN A MILLION POSSIBILITIES FOR CUSTOMIZATION

SatFinder Lite, an Android satellite finder. The Lite version is slimmed down version of the full SatFinder, which has additional functionality such as Target Satellite view and no ads. SatFinder is a tool for finding TV satellites and aligning satellite dishes. Use your Augmented Reality Camera view to see and target satellites in the sky. It ca…

Ways To Say I Love You

Falling in love is easy; telling someone you love him or her isn't always as simple. You want to make the first time you say, “I love you” to be special and the millionth time to be just as memorable. So, how do you do it? Saying “I love you” doesn't have to be perfect, but the intention and the feeling behind it should be. In a word, say… 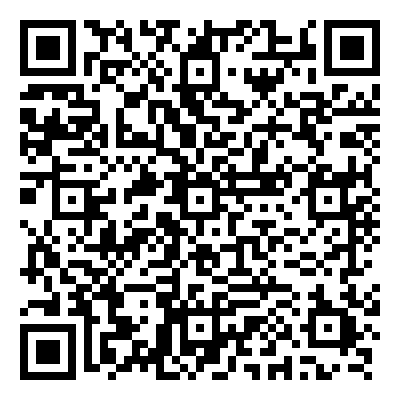