The Austin Butler Fan App is the continuously updated app for all fans of the talented American actor, model and musician, where you will find the latest photos, news, videos and tweets about this rising celebrity.

Return to the Austin Butler Fan App often and be rewarded with the breaking news, and latest videos!

Austin Butler's film appearances include Sharpay's Fabulous Adventure, Aliens in the Attic, Switched at Birth, Zoey 101, Ned's Declassified School Survival Guide, and he is soon to appear in The Carrie Diaries with AnnaSophia Robb.

We think that you will will enjoy this app, and it is free. So we recommend that you press the download button right now!

Game Money allows you to keep track of players money for games such as board games that use paper money, using your device to add, remove and transfer money between players rather than using paper money. Game Money makes board games easier to play, easier to pack up and harder to cheat!! With a log feature telling you exactly what changes have bee…

Gangster Life is a new Gangster Themed MMORPG. You start as a wannabe and have to commit crimes, Car thefts and kills in this all new text based role playing game. Gangster Life constantly has new features to keep you happy and a friendly admin team to hold competitions to keep the game fresh. You can even come and play on are computer website…

BusinessesLeads.com allows Businesses to crowdsource their sales and business development across the social web to generate the best kind of lead - a referral from a trusted contact. Independent sales professionals and networkers can also earn cash bounties by connecting connecting people who could do business together. Powered by TapEdition.com

App Life Magazine is a publication devoted to talking everything about the life of apps. In each issue, our editors try to educate you on various topics about our lives in the app world! Powered by TapEdition.com

We carry a full line or new parts, engine rebuilding parts, machined engine components, rebuilt parts, restored trim, chrome plated items and high quality used parts and rust free sheetmetal. We are a full-service provider for all your Corvair needs! From stock to hi-performance on all makes & models, we specialize in: Quality New, Used, and N… 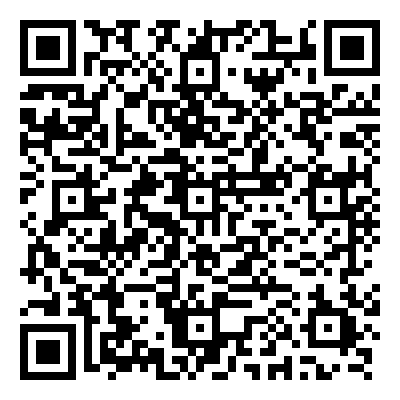