Aztec Astrology and Horoscope by Lufanwest

1) App now installs to SD Card on compatible devices to conserve internal storage.
2) Banner ad now displays at top of screen instead of bottom to eliminate risk of unintentional clicks. Amount of advertising remains unchanged (one small banner per screen).
3) Please note our app uses the *Aztec* calendar (not Mayan or Tzolkin). Our horoscope calculations correspond exactly to the tables in the book "Astrologie Azteque" by Carlo Montes.
Android
»  Applications
»  Lifestyle
»  Aztec Astrology and Horoscope by Lufanwest

Aztec Astrology and Horoscope by Lufanwest puts the wisdom of the Ancient Aztecs in your hands. It features original artwork by Lufa (New Mexico's greatest living digital limner), which evocatively conveys the inner meaning of the Aztec signs. This app will allow you to discover your natal horoscope, reflecting the life-long influences on your destiny, as well as the horoscope for current dates, allowing you to plan for present and the future with uncanny accuracy...and even to determine which days cannot be planned for, but which require a dynamic response as they unfold.

Each Aztec horoscope contains two components: a number (from one to thirteen) and a day sign (of which there are twenty). The combination of these two elements creates 260 distinct horoscopes. The horoscope generated for current dates applies to everyone equally (regardless of natal sign), and represents a temporary influence to be reckoned with in conjunction with the natal sign. The app is engineered (by Mr. West) to compute horoscopes for dates ranging from 1905 to 2099 (following the scholarly methodology promulgated by Carlo Montes in his classic "Astrologie Azteque").

Those perplexed or paralyzed by fear of Mayan 2012 apocalypse would do well to temper their Mesoamerican fervor with a dose of Aztec wisdom. Our archaeological team is happy to assure you that the world will *not* end in 2012. Indeed, this app will allow you to plan for 2012, 2013, and beyond. :-)

The oldest and strongest emotion of mankind is fear." "What we fear comes to pass more speedily than what we hope." Fear is one of the most basic human emotions. Fear helps protect us. It makes us alert to danger and prepares us to deal with it. Feeling afraid is very natural — and helpful — in some situations. Fear can be like a wa…

If you receive cash payments, you'll probably be asked to provide a receipt at some point. Cash Receipt app allows you to manage and send cash receipts very easily and quickly. The intuitive interface allow you to produce receipts in just a minute wherever you may be.Further, the app provides you with 2 receipts styles to choose from. Simply…

NFC TagSee consists of two modules which enable you to manage your NFC tags in various ways. The first module is called "Assistant". It helps you create NFC tags for everyday actions, like calling your friends, navigating to your favourite web page, setting up an alarm or connect quickly to your home Wifi network. All this and more with… 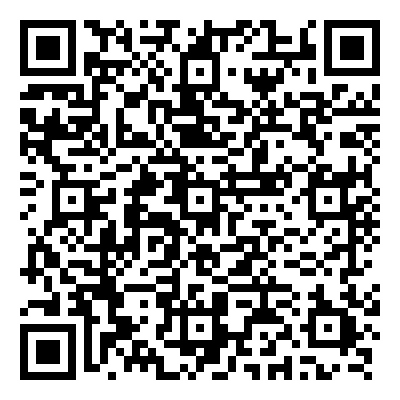 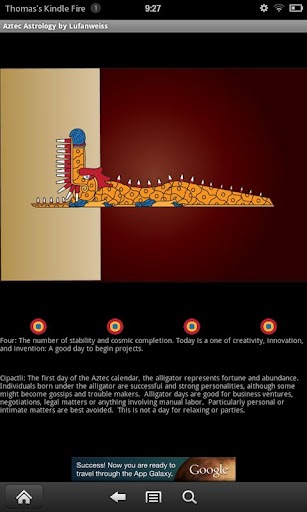 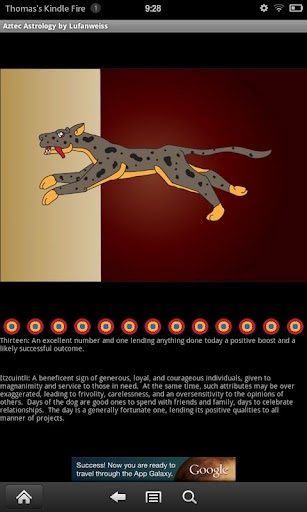 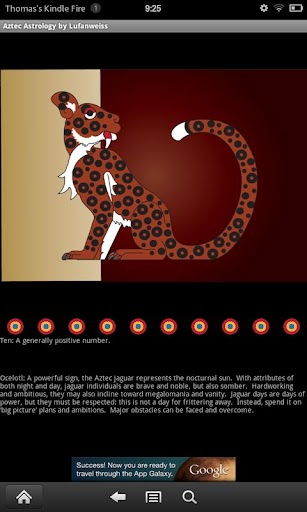 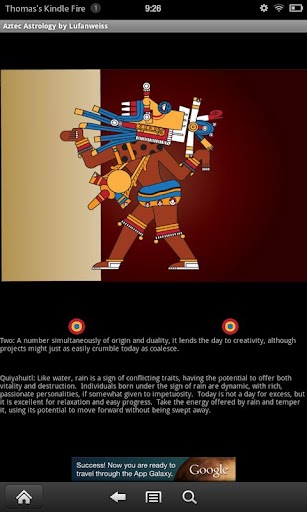 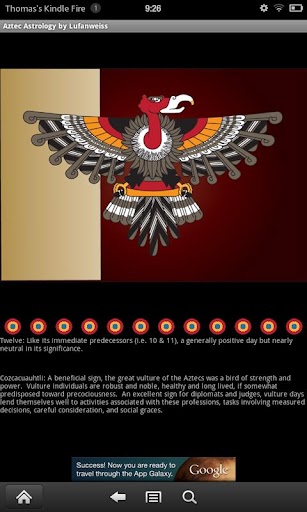