Please see Principia Discordia (fifth edition) page 34 if you don't know what I'm talking about.
Divinely revealed by the Goddess Eris to Malaclypse the Younger, KSC.
If you are looking for ddate, look no further.

DateFlux will help you to stay disorganized.

Confuse your friends by sending your next party invitation as Discordian date.

It has some widgets also. Fnord.

My dear Fans and Followers of Discordia or Eris (if you're more into Greek):
Discordian / Erisian Holydays are fully recognized by the U.S. Government.
Especially in California where according to ancient texts this Religion was
discovered. The European Government in Brussels is still debating the issue.
I believe they've founded a subcommittee for Matters of Religious Minorities.
(I'm unsure about the state of Discordianism in other parts of the World.)

So next time when your boss is requesting you to do some actual work
instead of drinking coffee or surfing the internet, tell him that your Religion
forbids such nonsense, because when ignoring the will of Discordia / Eris
weird things can happen. Use your most sincere face and grave tone of voice.
Then perform The Turkey Curse:
Chant, loudly and clearly:
Gobble, Gobble, Gobble, Gobble, Gobble!
The Results will be instantly apparent.
Fnord.

My blog is also dedicated to Chaos, Discord and Confusion:
http://fortuneflux.tumblr.com/

This app uses Text-to-Speech-engine, be sure to install this for voice:
https://play.google.com/store/apps/details?id=com.google.android.tts

I don't have 10 inch tablet. I'm pretty sure the layout looks ridiculous
on such a huge screen. Please be patient, somewhere in the future
I'll fix this.

Currently there only one (U.S. American) Locale, but here's a spanish calendar:
http://fortuneflux.tumblr.com/post/101484200169/amazing-a-spanish-user-of-my-discordian

Dress Up For Girls 2

Dress Up For Girls 2 is here! Loaded with snazzier looks and all new themes and options to help you create amazing new looks! Create a Rockstar chick or a super nice bride or a hot bikini babe. Or create Spring and Winter looks. Girls, you can go wild with clothes and accessories to create a virtual girl suiting your style. Dress Up For Girls 2 ha…

Join Joey the kangaroo and his animal friends in a zoo adventure full of puzzles, animals and discovery for toddlers, preschoolers and kids from ages 1 to 6! There are lots of characters like penguins, lions, giraffes and elephants and locations include aquariums, forests, swamps, jungles and even the north pole! Each collection of zoo animal fri…

LetsNurture has come up again with new android application for kids who are growing up and want to learn new information all the time. This application titled “Vehicle Book” will give your children all the information about the common vehicles we find around us. They will get information vehicles in terms of: - Name and meaning of the vehicle - Ba…

This app is the perfect tool for your Enigma2 receiver. It displays a TV and radio guide with full prime time support. Browse through your EPG and search for your favorite tv and radio shows. Stream channels and movies to your device. Edit timers and replace your remote control. You need an Enigma2 E2 compatible receivers like dreambox VU+ Gigablue… 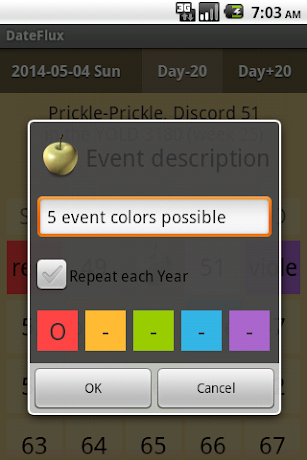 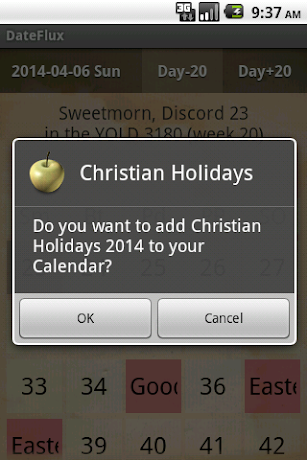 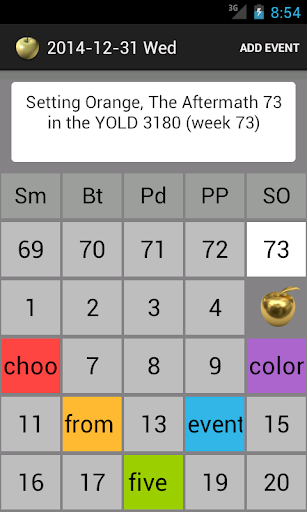 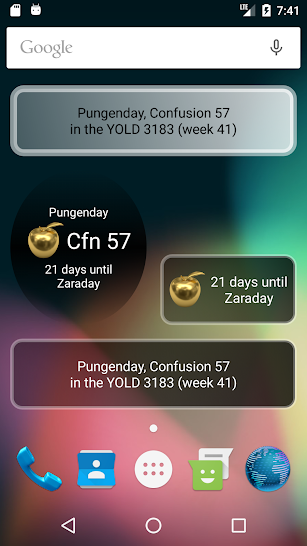 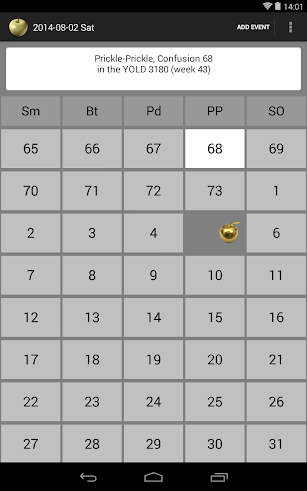 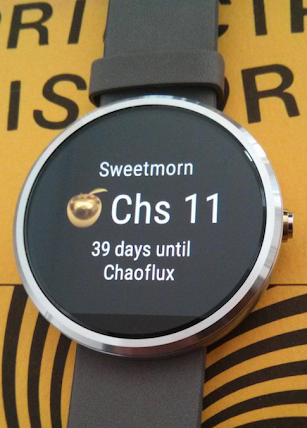 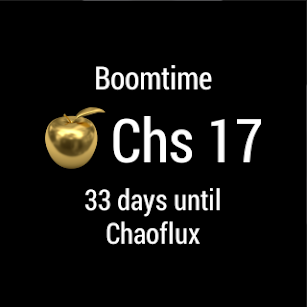