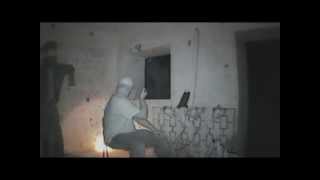 AS SEEN ON PARANORMAL LOCKDOWN WITH NICK GROFF

EchoVox is a real time amplified recording and reverb system for use in ITC/EVP.

The learning curve for 3.0 is pretty steep for the new user.
You can also get help from me and over 1,000 other users worldwide at: www.facebook.com/groups/echovoxusers

DEMO VIDEO IS IN PRODUCTION.

PLEASE NOTE THIS SOFTWARE IS CPU INTENSIVE AND RUNS BEST ON NEWER DEVICES.

EchoVox is a real time amplified recording system used to create a bed of random chaotic noise using random phonetics, microphone input and a natural loop recording echo. Delay time can be set from anywhere to 0-10 seconds. This means what you are hearing is the actual audio being recorded to disk in real time, as it happens.

Echo has been shown to contribute to EVP (Electronic Voice Phenomenon)

Note: The Echo is not a digital effect added to the sound. It is a loop of the actual recording. An external/BlueTooth speaker is recommended for best results, also the louder the better.

THEORY: This is the result of years of experiments in the field, it is still a work in progress. The echo is actually a chaotic loop of the chopped up vocal samples and environmental sounds. A virtual soup of sound and frequencies impossible to predict.

This system has been used and tested WORLDWIDE. On live television in India and South America. Featured on televisions "Ghost Trail" and "Seekers" and more. EchoVox is simply the #1 most trusted and widely used app by both pro's and "arm chair" paranormal investigators.

EchoVox is NOT just an app, it is not a toy.

It is for use by serious investigators and is not for the casual user.

I support my work 100% and want to help you learn to use this correctly and help with any issues. THE BEST METHOD FOR SUPPORT IS TO FOLLOW ME ON TWITTER @spiritvoxapp or at www.facebook.com/groups/echovoxusers

Duel is a mini game designed to be played by two people on one phone, perfect for those brief moments of downtime during the day. It is easy to understand and play, but hours of fun for anyone with at least one competitive bone in their body. It is also the perfect substitute for those archaic games of rock, paper, scissors or coin flips when it co…

Use our Phipps Reporting App to connect with your important information instantly. Access transcripts and case files, check your schedule with us, find directions to a depo, look up invoices and outstanding balances, and more. If you use our online offices, then you already know how to use the functions here. If not, please contact our office if yo…

Merry Christmas! Personalize you photos by adding captions to all your Christmas photos. Design your own Christmas cards from you photos and send them to you friends and family. Make your Christmas memories more precious by adding a description to your photos. Unleash your creativity anytime, anywhere. Unlimited customizations - Add your own clip…

Why settle for battery status widgets that only provide a fixed number of looks. With this app, you can turn virtually any image into a battery status widget to place on your desktop. You can choose where you want the status to go within the image and what color should be used. The widget is a 2 X 2 block widget.. This is the FREE version, to…

An exciting game featuring flying piggies and lots of obstacles. Jetpack Piggies is a complete and exciting flying arcade featuring some nice piggies who've learnt how to fly. You already know the deal: fly across the scenes and dodge all the obstacles by controlling the pig to your will. Press the screen to fly upward and release to make it fall,….

A retro driving game in more than one sense. Retro Run can remind you of your old handheld, when driving games consisted on a car you can move left or right in order to avoid "oncoming" cars while the background scrolled to give the perception of speed. Of course, times change and now you can tap to fire a gun, but the essence is the same nonethele…. 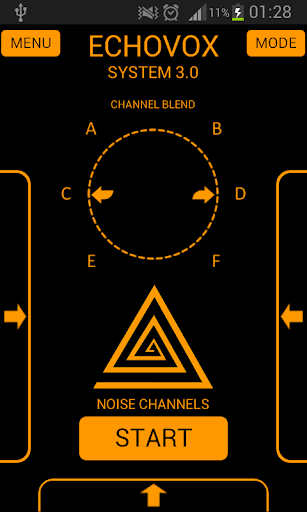 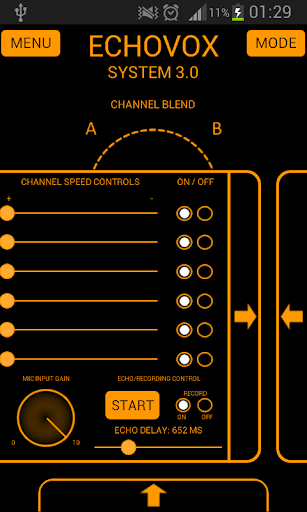 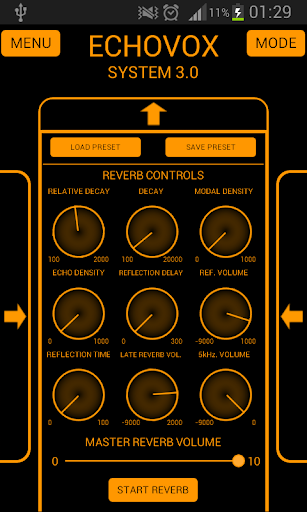 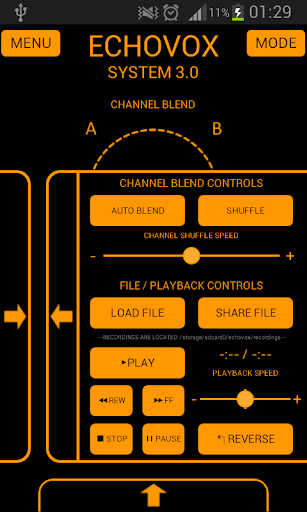