Let's begin with some basic definitions and information on the origins of the term etiquette.

• The word Etiquette derives from the French estiqu meaning to attach or stick.
• It is a noun which describes conventional requirements as to social behavior; proprieties of conduct as established in any class or community or for any occasion.
• A prescribed or accepted code of usage in matters of ceremony, as at a court or in official or other formal observances.

I am very sad to report that there are many people -- especially those currently younger than 30 years-- who feel that etiquette is a foreign concept whose time has passed. I want to beg to differ; we need to encourage our young people more now than we ever did before to take up the mantle of social politeness and decorum. Why?

The rules of etiquette govern how people behave. For example, the concept of greeting people politely and with respect is common to the codes of behavior of many cultures, although the way in which that respect is expressed may vary.

In some Asian countries, for example, people may bow or clasp their hands together when greeting someone, while in the United States, people often shake hands, or hug each other in some subcultures.

The consequences of lapses in etiquette may vary. At a minimum, someone might feel slightly awkward, and the people present at the time of the lapse might form an unfavorable impression of the offender.

At worst, a lapse could cost a friendship or a job, and in some regions of the world, a serious breach could cost you your life. Depending on the culture you are in, people may be happy to answer questions about basic etiquette for you before you enter a potentially hazardous social situation.

Here are some quick tips to start you on the road to social grace:

• Before you do something ask yourself, "What is the kindest way to do this?"
• Etiquette involves putting others first but not necessarily putting yourselves down.
• Etiquette should flow out of a gracious and kind heart

Here are a few common courtesies to start with:

• Speak softly
• Always answer when someone speaks to you
• Always say “Excuse me”, “Please,” and “Thank you.”
• Give and receive compliments sincerely
• Respect personal space of other person — don’t crowd!

Some questions to ask:

• How Can They Show What They Don't Know?
• What Does it All Mean?
• Why Etiquette Rules are Worth Knowing
• Essential Etiquette Guidelines

Find out more…Download now! To your success:)

Do you see many pits on the road? Let's use app RoadPit to record them. 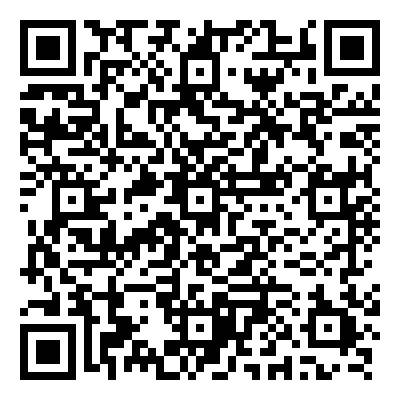 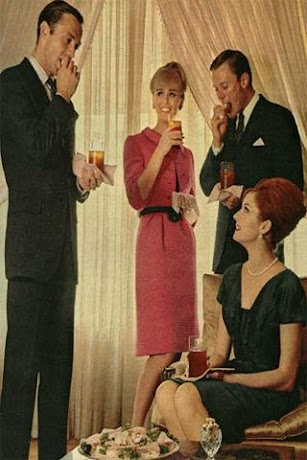 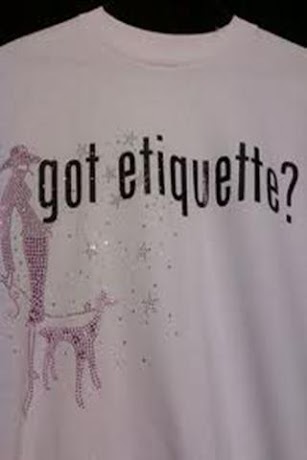