Garuda Purana is one of the Puranas which are part of the Hindu body of texts known as smriti. It is a Vaishnava Purana and its first part contains a dialog between Vishnu and Garuda, the King of Birds. The second half contains details of life after death, funeral rites and the metaphysics of reincarnation, thus it is recited as a part Antyesti (Antim Sanskar) or funeral rites (funeral liturgy) in Hinduism.

After Death:
When the subtle body is leaving the gross body, which is known as death, the messengers of Yama arrive on the scene. When the subtle body finally
comes out of the gross body, causing death of the gross body, the subtle body is still able to see the entire universe. The departed soul could
see the messengers of Yama and the attendants of Lord Vishnu. This means that the soul can see both good and bad and the departed soul begins its
journey according to its karma. A subtle body which has a bad karmic account feels for its sins at this stage. A soul has to travel the entire
distance to reach the world of Yama. The path becomes rough for the sinners and the path becomes comfortable for virtuous.

Yamaraja:
Yamaraja is lord of death in hinduism and an expert in judicial matters. The subtle body is taken to the adobe of yamaraja for judgement.He has to judge the subtle body based on the sinful activities they have committed throughout their lives.

Chitragupta:
Chitragupta is a god in Hindu mythology, responsible for recording the deeds of people through their lives to determine where they go after they die.

Check Yours:
Provide your name, date of birth, gender and select the check-box if you have committed the respective mistake.

Results:
Displays previous janma, next janma and all the punishments that you deserve for the mistakes you have committed.

Cavan Sports Partnership aims to increase participation in sport, and to ensure that local resources are used to best effect. Some of the outcomes we seek are: Club development, Volunteer training , Enhanced planning of sport at local level , Local directories of sports bodies & facilities, School, club, community and national governing body (…

thank.eu provides a way to remember who thanked you, makes it easy to appreciate people, and inspires others to do the same. With thank.eu, you express your gratitude and kindness to people around you. When you send a “thank.eu” to someone, you are having the option to share it on social networks and make a public acknowledgment as a token of appre…

Application regarding the birth of the Lord Ganesha. Features: 1) Clear description of all birth 2) Various images of lord Ganesha at various locations. 3) Sloka in MP3. Any suggestion and feedback is highly appreciated.Want to see any new functionality in the app or if you want any particular changes to be added in app, please feel free to mail…

SORRY FOR THE 103 Praise. The correct word is God who never lives/ We are in process of changing it and we will update it soon. Thousand praises is a user friendly application that help the people to read the thousand (1000) praises by using their android smart phone. This application has three menus. 1. The START menu is useful to start readin…

Are you looking for beauty salons in london? A new Hairstyle? Beauty Treatments, Beauty Therapy, Waxing, Manicure, Pedicure, Beauty Products, Bridal Make-up, or any other Salon and Beauty service you desire, Beauty By Honey are the answer to all your needs. Relax in comfortable surroundings and enjoy your choice of treatments from Rejuvenating fa… 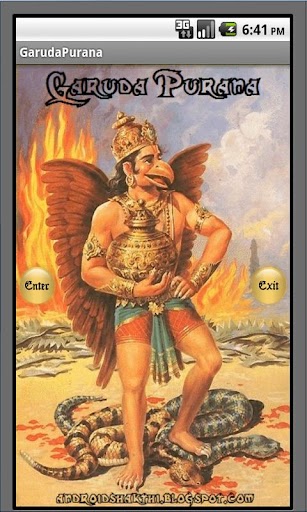 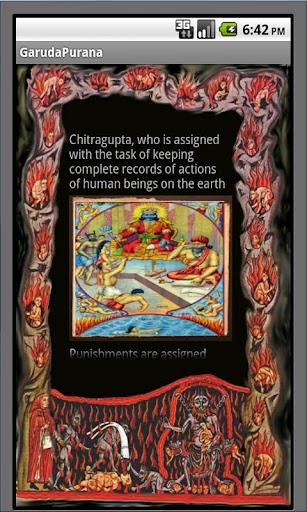 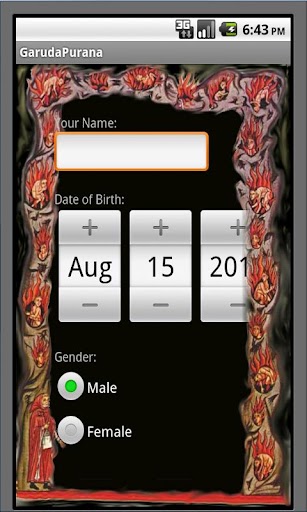 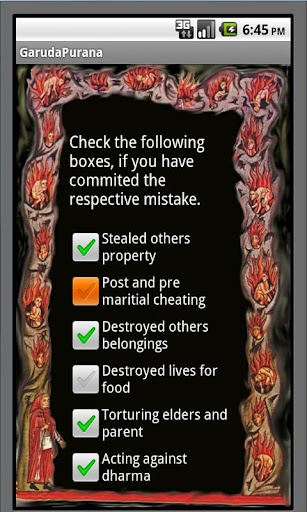 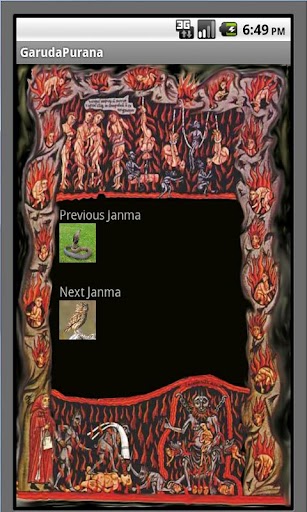 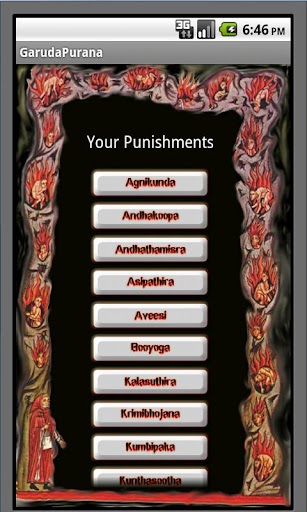 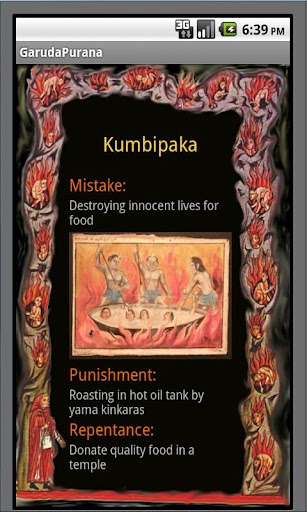