Gay marriage, or same sex marriage, is a legally or socially recognized marriage between two persons of the same biological sex or social gender. Since 2001, ten countries and various other jurisdictions have begun legally formalizing same-sex marriages, and the recognition of such marriages is a civil rights, political, social, moral, and religious issue in many nations. The conflicts arise over whether same-sex couples should be allowed to enter into marriage, be required to use a different status (such as a civil union, which either grant equal rights as marriage or limited rights in comparison to marriage), or not have any such rights. A related issue is whether the term marriage should be applied.

One argument in support of same-sex marriage is that denying same-sex couples legal access to marriage and all of its attendant benefits represents discrimination based on sexual orientation; several American scientific bodies agree with this assertion. Another argument in support of same-sex marriage is the assertion that financial, psychological and physical well-being are enhanced by marriage, and that children of same-sex couples benefit from being raised by two parents within a legally recognized union supported by society’s institutions.Court documents filed by American scientific associations also state that singling out gay men and women as ineligible for marriage both stigmatizes and invites public discrimination against them. The American Anthropological Association avers that social science research does not support the view that either civilization or viable social orders depend upon not recognizing same-sex marriage. Other arguments for same-sex marriage are based upon what is regarded as a universal human rights issue, mental and physical health concerns, equality before the law, and the goal of normalizing LGBT relationships.Al Sharpton and several other authors attribute opposition to same-sex marriage as coming from homophobia or heterosexism and liken prohibitions on same-sex marriage to past prohibitions on interracial marriage.

One argument against same-sex marriage arises from a rejection of the use of the word "marriage" as applied to same-sex couples, as well as objections about the legal and social status of marriage itself being applied to same-sex partners under any terminology. Other stated arguments include direct and indirect social consequences of same-sex marriages, parenting concerns, religious grounds, and tradition.

Track your work time, work out time, or even how long your baby sleeps through the day and night! My Time Tracker is a time tracking application that let's you track anything and includes several features. You can categorize each activity up to three levels. For example, you may track time per client, and optionally for each client, set up p…

Includes several advanced magic tricks for magicians and several magic training videos. Keep up with the latest news about magic. Find out which magician is credited with creating your favorite magic trick. Learn how to perform sleight of hands with cards and other every day objects. You will find secrets on how to build several illusions. Lear…

YOU NEED A ROOTED PHONE TO USE THIS APPLICATION ------------ Quick FAQ Q: I'm just wondering why you included the "created by droiddreamkiller" A: This string was added so that if you look at this file, say three weeks from now, and see this string, you will know that this file was here because DDK created it, not the malware. Q:…

This Application is designed for use by Sentri Managed Service Clients on the go! This application makes getting in touch with support easy no matter where you are. Need to call support but don't have the number saved in your phone book? just launch the call right from the application! Need to open a new support request but you don't rememb…

Note: Application is localized and news are in Czech language only. Highlights: - Live video stream of the channel ČT24 - Immediately scan through a brief list of articles - Browse latest articles in various categories - Email articles to friends or share articles on social networks - Save chosen articles for reading later The news content is ser… 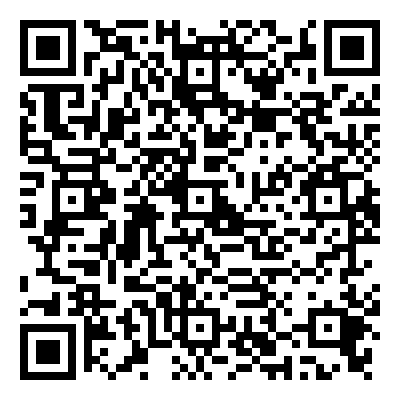