Features :
1. Beautiful images of Goddess Gayatri in a 3D Animated Book.
2. You can always control the Gayatri Mantra audio play with Bell and Shankh.
4. Audio Loop.

The Mantra is named for Gayatri Devi. She is Veda Mata, the mother of the Vedas (meaning the eternal sacred knowledge). She is the divine hymn, the personification of Parabrahman, the Absolute Deity. She is the supreme unity and mother of theTrimurti. She is the protector of the five pranas. The Mantra and Gayatri are also known as Savitri, who is sister of the Sun (originally the goddess of the Sun), and the river Savitri. In traditional iconography, three of the five heads of Gayatri are Shiva, Vishnu and Brahman, the masculine Trimurti. Her five heads also symbolize the five elements, and also the five koshas or sheaths which cover our inner nature or Atman. Her ten arms hold the ten weapons of Vishnu, signifying the ten incarnations. She is seen as the mother and culmination of Sri Lakshmi, Sri Parvati and Sri Saraswati. She is the supreme power or Adi Shakti of God. Her ten eyes look in the eight directions as well as to the earth (or underworld) and sky (or heaven). She is the unity in eternity of the past, present and future.

Chanting of Gayatri Mantra removes all obstacles in our path to increased wisdom and spiritual growth and development.Righteous wisdom starts emerging soon after Jap (recitation) of the Gayatri Mantra is performed.Sathya Sai Baba teaches that the Gayatri Mantra will protect you from harm , make your intellect shine, improve your power of speech, and dispel the darkness of ignorance.

The Gayatri Mantra is a highly revered mantra, based on a Vedic Sanskrit verse from a hymn of the Rigveda (3.62.10), attributed to the rishi (sage) Visvamitra. The mantra is named for its vedic gayatri metre. As the verse can be interpreted to invoke the deva Savitr, it is often called Savitri.[2] Its recitation is traditionally preceded by o? and the formula bhur bhuva? sva?, known as the mahavyah?ti ("great utterance").

The Gayatri mantra, the mightiest of the ancient mantras, is a prayer to the Sun god to alleviate one from all human sins, physical dissipation and to bestow knowledge, health and longevity. Gayatri is the mantra to be repeatedly recited in the morning before the Sun begins to rise, at noon when the Sun is in the apex and in the evening as the Sun sets, three times a day. Gayatri Mantra is to be recited or heard for 108 times at a time to bring out good results.

Audiobook - 1601 also known as Conversation, as it was the Social Fireside, in the Time of the Tudors or simply 1601 is the title of a short risqué squib by Mark Twain. Written as an extract from the diary of one of Queen Elizabeth I’s ladies-in-waiting, the pamphlet purports to record a conversation between Elizabeth and several famous writers of…

Free Audiobook - Andersen’s Fairy Tales, by Hans Christian Andersen is a collection of eighteen fairy tales – some popular and some lesser known. These fairy tales are: The Emperor, The Swineherd, The Real Princess, The Shoes of Fortune, The Fir Tree, The Snow Queen, The Leap Frog, The Elderbush, The Bell, The Old House, The Happy Family, The Story…

* This app has no adverts or IAPs (in-app purchases) - you get all the features. All of my apps also have a full satisfaction guarantee in perpetuity: just email me if you don't like the app, and get a full refund. * Ninja! is a challenging and addictive platform game. In the ancient world of ninjas, you alone are the force of good against t…

Protect yourself with this powerful stun gun. Never feel threatened by anyone again. This application will turn your phone into powerful and most realistic stun gun. Stun Gun is best looking stun gun app in the Market today! It is truly an eye candy... Use it to prank your friends, they WILL be scared! For best results use the stun gun indoors or… 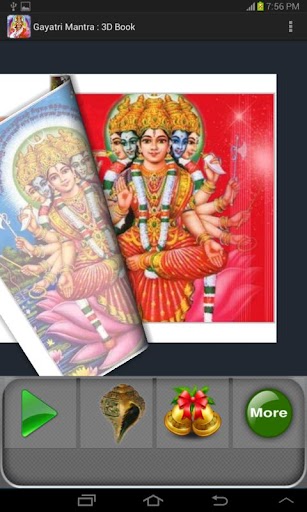 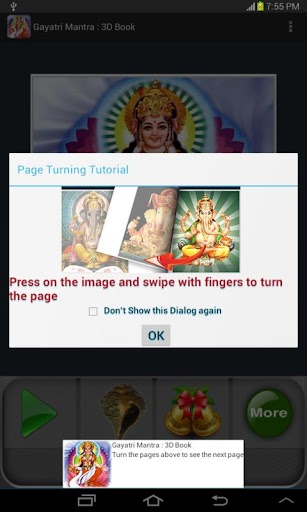 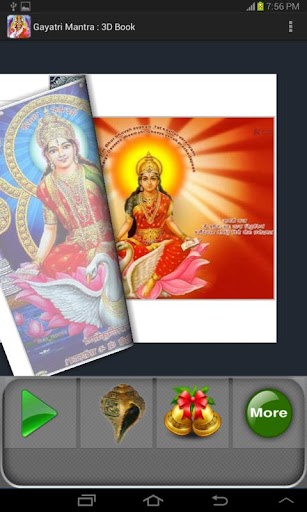 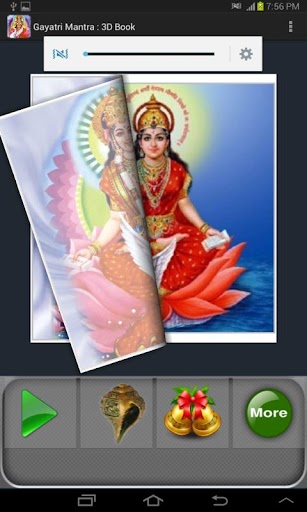 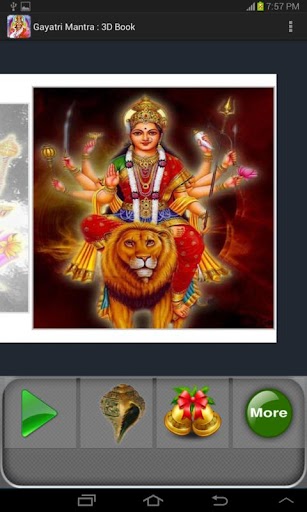 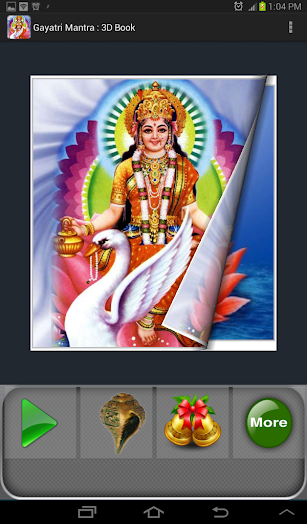