Islamic Wallpapers free app for Android offers you the most beautiful, carefully picked background images that will beautify your phone and show everybody that you are proud to be a Muslim.

- If you want to set as wallpaper any of the pictures from this collection, you have to be connected to the Internet to download it to your phone. Once you download the picture you like, it will be saved on your sd card, and after that you don’t need the Internet connection any more.

In this collection you will find wonderful Islamic images that are the best examples of Islamic calligraphy and other symbols of Islam adapted to your phone screen size.
Enjoy free wallpapers because they show the greatest pieces of Islamic art that is now on your phone. Now your phone is not just a simple means of communication, but it has a deeper meaning for you. It shows your devotion to Islam and to almighty Allah.
ISLAMIC WALLPAPERS - FEATURES:
- App 2 SD card support. - Share app and images on Facebook, Twitter, send by bluetooth, send by gmail, save to Dropbox and more. - Free and always will be

Islam is a monotheistic and Abrahamic religion articulated by the Quran, a text considered by its adherents to be the verbatim word of God (Arabic: الله‎ Allāh), and by the teachings and normative example (called the Sunnah and composed of Hadith) of Muhammad, considered by them to be the last prophet of God. An adherent of Islam is called a Muslim.
Muslims believe that God is one and incomparable and the purpose of existence is to love and serve God. Muslims also believe that Islam is the complete and universal version of a primordial faith that was revealed at many times and places before, including through Abraham, Moses and Jesus, whom they consider prophets. They maintain that previous messages and revelations have been partially changed or corrupted over time, but consider the Quran to be both the unaltered and the final revelation of God. Religious concepts and practices include the five pillars of Islam (Sawm, Salah, Shahadah, Zakah and Hajj), which are basic concepts and obligatory acts of worship.

Get the best wallpapers for your phone and imagine you are every day in Mecca, the birthplace of the Prophet Muhammad. Download Islamic Wallpapers!

"In Brain" to memorize and start making your own images. Several brain (memorization group) to create and manage thematic Try Brain. Image search or gallery, or the camera can be stored by, and enter the word as an image that is reminiscent of the cell (image memorizing words) can be created. Play by the cell images and words displayed on…

“If you are a fan of the sport, you will really enjoy this and if not, it will likely make your daily commute a bit more fun......The game really shines in its graphics and sound quality.” - Popbucket Think you’ve got what it takes to become the 2012 FIM Speedway Grand Prix champion? The official FIM Speedway GP 2012 game builds upon the success…

So, you have your key, but your car says "Key Not Detected". Now what? The Dead Key FOB App is your Back-up Plan, an instruction utility to get you into your push-button start vehicle and get you underway when the battery in your key fob -- your car's remote control -- goes flat. And the Key FOB will go flat. Sooner than you will be…

Measures your BMI, input can be switched between metric or imperial system. (BMI calculation is for adults 18+). 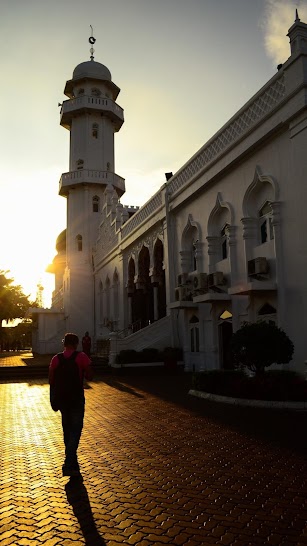 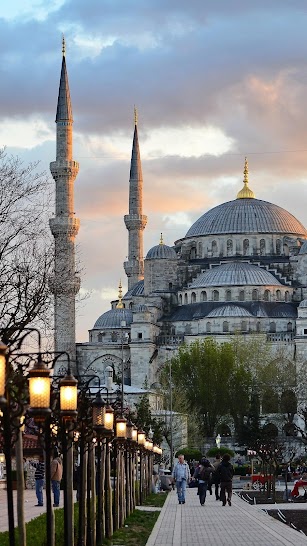 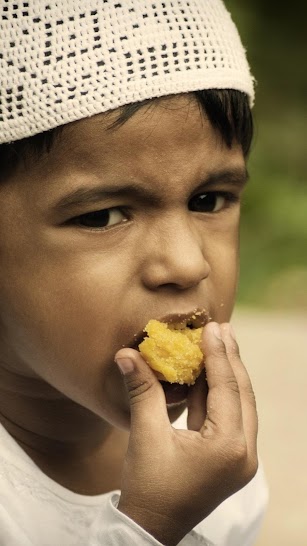 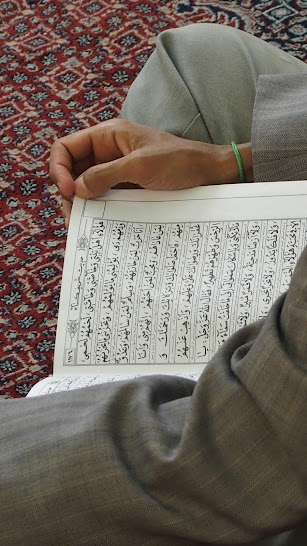 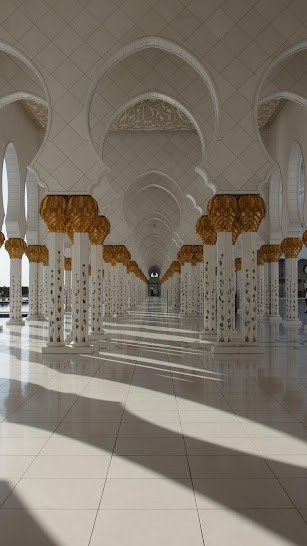 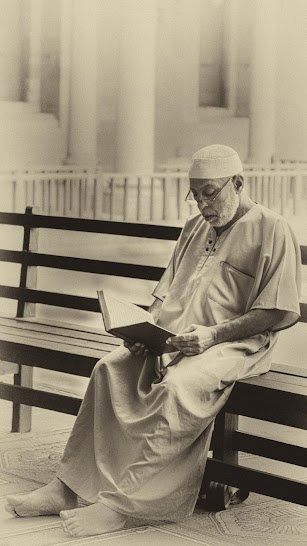