Kuwait PrayerTimes is the first app that brings you the daily prayer times for the five daily prayers + sunrise for all muslims in Kuwait.

Because of the great number of users who trust and use this application daily, a lot of effort and time has been invested into the app to deliver a totally new design and functions! You deserve it!

It is based on Al-Ojairi Calender, which has been officially set as the official prayer times for The State of Kuwait.

Function Inspector is not just an emulator of a graphing calculator. It is a powerful function plotter with an easy to use UI! Features: - plot ANY function - use a parameter within your function - display roots - Tracing - take screenshots of your graphs - link to IntegralCalc to calculate definite integrals - handy UI: Multitouch, Dynamics, easy…

Function Inspector PRO is not just an emulator of a graphing calculator. It is a powerful function plotter with an easy to use UI! Features: - plot up to three functions - use a parameter within your functions - display roots, extrema, graph intersections and inflection points - Tracing and slopes - take screenshots of your graphs - save/open func…

Display in real-time the number of years, months, days, hours and minutes you have been clean and sober. One-click sponsor call. Take with you a picture of you latest token or of someone who inspires you. Widgets for your home screen. * SUPPORT * If you find counting errors, please contact me at support [at] voilaweb.com Be sure to include you…

The app calculates area and perimeter and creates a rough 'metes-and-bounds' description, similar to a plot plan, for the borders for irregular-shaped properties which are traced on a map or paced. The locations of all the corners are calculated, with their elevations, and the bearing of each edge is shown. The app can be used 'in the…

* Highest Rated Free Salsa App on Google Play * Praised by the New York Times and Canada's AppCentral TV Learn to dance salsa with easy to follow salsa lesson videos to get you up and dancing salsa in no time by the instructors of Addicted2Salsa! This preview of Pocket Salsa will teach you some of the basics to salsa dancing so you can get sta… 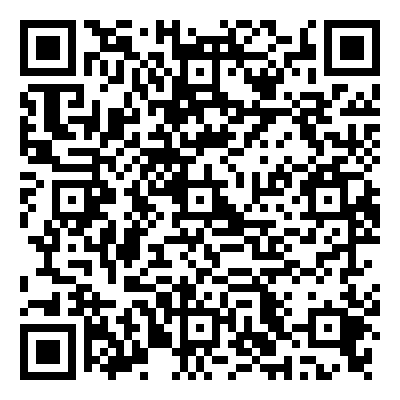 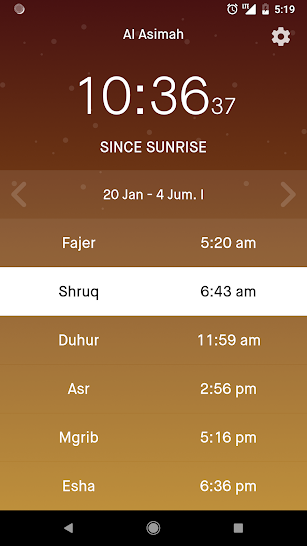 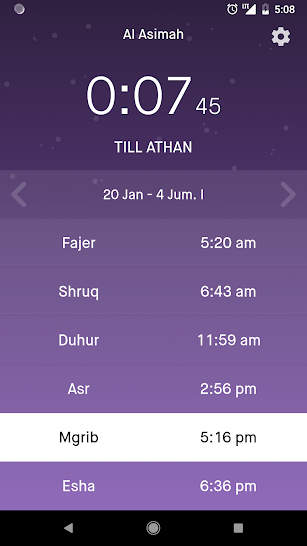 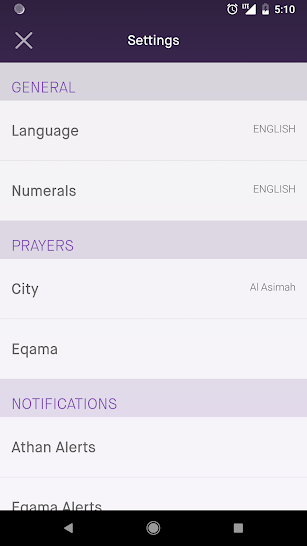 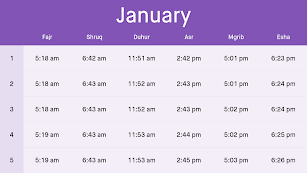 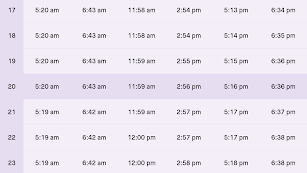 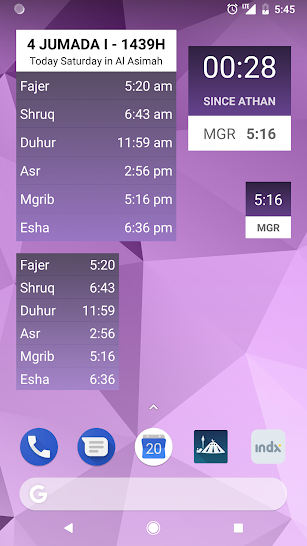