Although Liao-Fan’s Four Lessons is not a Buddhist sutra, we need to respect and praise it as one. In the early part of this century, Great Master Yin-Guang, the Thirteenth Patriarch of the Pure Land School dedicated his whole life to its promotion and oversaw the printing of millions of copies of it. Not only did he unceasingly advocate this book but he also studied it, practiced what it taught and lectured on it.

In the sixteenth century in China, Mr. Liao-Fan Yuan wrote Liao-Fan’s Four Lessons with the hope that it would teach his son, Tian-Qi Yuan, how to understand true face of destiny, tell good from bad, correct his faults and practice good deeds. It also provided living proof of the benefits from practicing good deeds and cultivating virtue and humility. In relating his own experience in changing destiny, Mr. Liao-Fan Yuan was an embodiment of his teachings.

The title of this book is Liao-Fan’s Four Lessons. “Liao” means understanding and awakening. “Fan” means that if one is not a sage such as a Buddha, Bodhisattva or Arhat, then one is an ordinary person. So, “Liao-Fan” means to understand that it is not enough to be an ordinary person, we should be outstanding. When unvirtuous thoughts arise, we need to gradually eliminate them.

There are four lessons or chapters in this book. The first lesson shows how to create destiny. The second lesson explains the ways to reform. The third reveals the ways to cultivate goodness. And the fourth discloses the benefits of the virtue of humility.

Never again standing in front of closed doors, whether it might be the supermarket, post office or bakery: With the Öffnungszeitenbuch, you can see upfront whether a trip to the store is actually worth it. The largest directory specialized in store hours for Germany, Austria and Switzerland has now gone mobile. With this app you will find the next…

A simple calculator to estimate your paid time off (PTO). Just tell it when you receive your paycheck & PTO hours, fill-in your vacation dates... and PTO Calc will do the rest! Generates easy-to-read reports with your hours balance, and any negative balance that might occur during your vacations! Works for ANY pay-schedule. Stay tuned for to…

Ice Cream Sandwich CM7 Theme THIS IS FOR HDPI DEVICES ONLY. IGNORE THE MISSING ASSETS NOTIFICATION WHEN APPLYING THE THEME. PLEASE READ THE INSTRUCTIONS. This is a theme application for the new T-Mobile Theme Engine included in the CyanogenMod7 ROM and some other ROMs. This theme is inspired by Android 4.0: Ice Cream Sandwich. The lock scr…

The XTTV Mobile application enables mobile access to the data of all table tennis leagues and clubs that are managed by the XTTV result service. Currently, this includes the clubs and leagues of all nine Austrian federations, as well as the results and standings of the Austrian league and the International Table Tennis Super League. XTTV Mobile is… 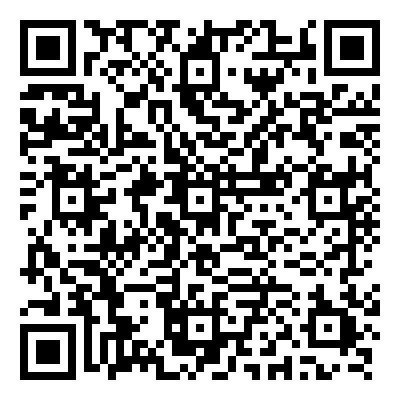 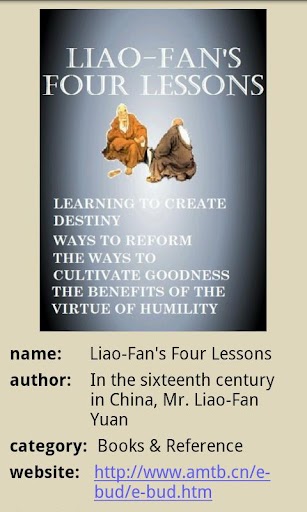 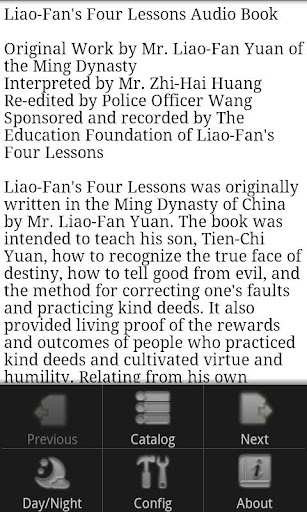 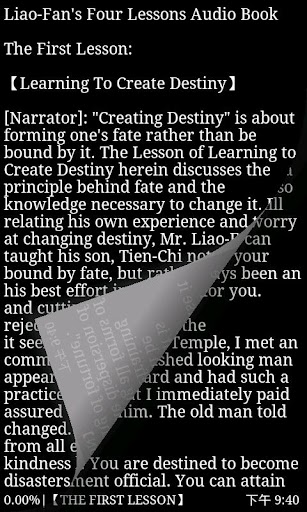 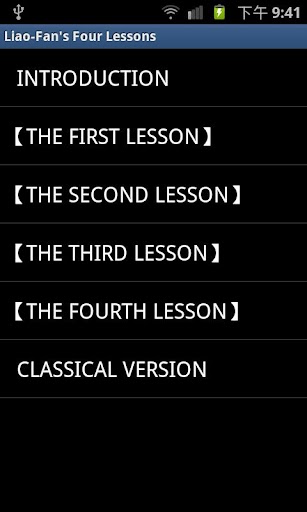