LUCKY TICKET - a belief and mathematical entertainment based on numerological game with the number of the ticket. The LUCKY TICKET is received in the public transport , six-digit number, the sum of the first three digits is equal to the sum of the last three ones. The total number of six-digit numbers that give rise to a lucky ticket, as well 55251 (55252, given a ticket number 000000), that is, on average, about one ticket out of eighteen is lucky.

NOW GET THE ELITE VERSION WITH EXTRA FEATURES FOR ONLY 1.25! Additional features like EDITING & RENAMING lists, item SORTING, random NUMBERS, and a GRADUAL shuffle reveal mode! Have you ever had trouble deciding something and wanted help? Have you ever held a drawing or contest and needed an easy, fair way to pick a winner? How about an argum…

Temperature converter application. Converts between Celsius, Fahrenheit, Rankine and Kelvin. Enter one temperature and all the others are calculated. Also includes conversions for time, mass, length, area and volumes. It includes a quit button to close the app when finished.

ShuffleBot is a free Texas Hold 'em Poker odds calculator and training tool. It allows you to create scenarios and simulate up to 5000 games to see your % chances of winning. *** Note 1: if you are trying this app for the first time and you think you have found a problem with it please contact me first before leaving a rating. e.g. One commen…

This is a dynamic words search game to discover some famous quotes. These great quotes are arranged in rows of alphabet cubes. A player has to toggle face alphabets of these cubes to discover the wisdom in these quotes. A maximum of 10 helping hints indicating correct position number of face alphabets is available for the less challenging minds. Tr…

Make fun of your friends whenever those awkward silences occur with this amazing yet simple app.

CPU Spy is a simple app that allows you to monitor your CPU usage. This is just an app for monitoring, you can't modify nor your CPU frequency either any other parameter. You can check how much time CPU spends in each frequency state. Your CPU isn't always at highest performance: its frequency varies depending on the process you're executing. For e…. 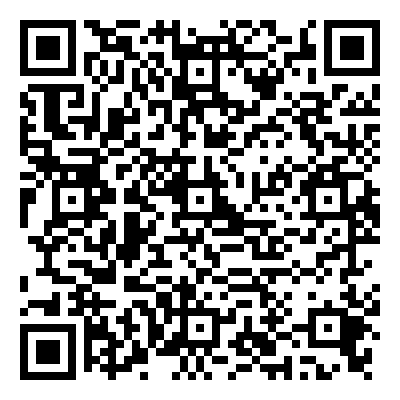 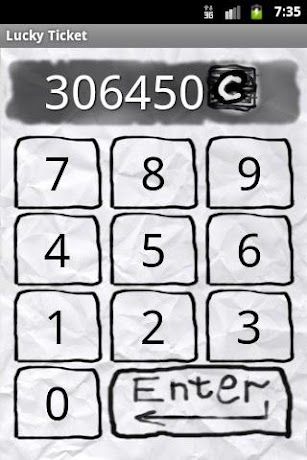 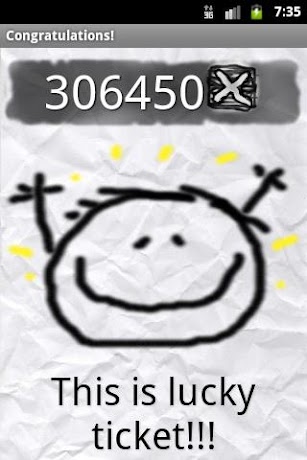 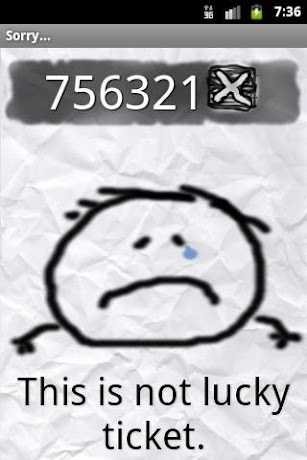