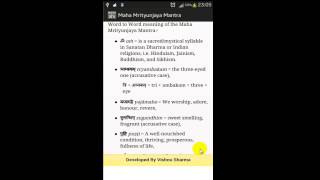 Legend has it that Lord Shiva appeared before his devotee Markandeya (who was destined to die at the age of sixteen) and stopped his aging process a few days before he was supposed to turn sixteen. Thus, death would never be able to claim him! Hence, this mantra is also referred to as the Markandeya mantra in classical hindu studies. The mantra should ideally be repeated 108 times, twice daily, at dawn and at dusk. It is particularly useful for meditation and yoga practice.

Spiritual Significance of the Shiva Mahamantra

Lord Shiva is referred to as tryambakam, the three-eyed one, because his third-eye has been "opened" by the powers of penance and meditation. The third eye is said to be located in the space between the eyebrows, and is "opened" when one experiences spiritual awakening. So, when we pray to Lord Shiva, we are in essence asking for his blessings and assistance in opening our third eye of spiritual knowledge.

The natural consequence of this awakening is that we will be led towards spiritual liberation or moksha, and attain freedom from the cycles of death and rebirth. The goal of chanting this mantra is to spiritually "ripen" so that we can free ourselves Lord Shiva can free us from our bondage to all the material things that bind us!

This is a set of above 100 images of the cute Ileana , The photos can be saved to your SD card or set as wallpaper. Thank You for using our applications and giving us your feedback.

Job Search India is a one stop solution for all your job search needs. It contains many famous job portals in India as well as many active job forums. With the help of this app one can access: Monster Times Jobs Shine Click Jobs Naukri Recruit.net Careerjet CareerAge Placement India Freshers World Just IT Jobs Indeed Glassdoor VFreshers RekruitIn…

UCHEER: Tumbling This application*, taught by some of the top cheer athletes and coaches, is a great technical application that teaches all tumbling skills ranging from level 5-6! All techniques are performed and instructed by NCA collegiate, NCA all-star, UCA All star and ICU world-renowned athletes and all skills are USASF qualified. Brandon Bl… 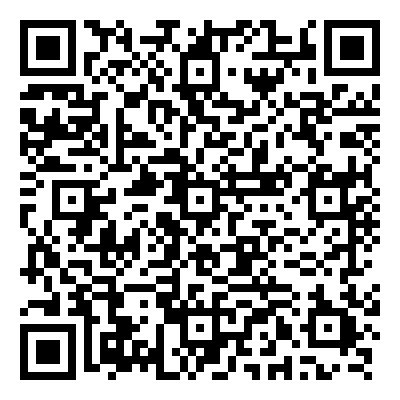