MUSHKEL AASAN BEHRAM YAZAD NI PANAH!!
WE TAKE REFUGE IN THE GREAT BEHRAM YAZATA - THE SOLVER OF ALL PROBLEMS
THE ANCIENT TALE OF THE WOODCUTTER MISHKIN AND HIS GREAT FORTUNE
There is a wonderful tale of tradition that is told when Parsi-Irani Zarathustri people are in great need or difficulty. In this tale, we tell the story of how a poor woodcutter, named Mishkin, was aided and uplifted by the spiritual and heavenly guidance of Shah Behram Yazad, a great worshipable divinity in Parsi-Irani Zarathustri religion who has the power to remove obstacles and ease all difficulties. This story took place many thousands of years ago in sacred fatherland of Iran, and is narrated even today with devotion to call for the Divine Help in time of great difficulty.

The Austin Symphony Fan App is the easiest way to follow Austin Symphony. Now you have access to Austin Symphony's events at anytime, anywhere. This is a free application. * FIND OUT WHAT’S NEW Home page shows the next event and the most recent music, podcasts, news and blogs. * EVENTS Browse upcoming Austin Symphony events. Get complet…

[Introduction] This app provides you an alternative option to control the phone volumes via on-screen touch buttons. It gives you access to volume adjustment as convenient as the hardware buttons so you can lengthen the lifetime of the hardware buttons or do without them. The hardware volume keys do not last forever: mine are no longer functional.…

Brand new number puzzle game Arcade game for the puzzle game lover! You can try to be a top in the ranking with your new record! NUMBER MODE is that numbers, started with 1, should be arranged from left to right side. COLOR MODE is that you should adjust the models quickly

We are dedicated to providing UK start-ups and SME's with affordable website and broadband packages. Freecom.net understands the importance of getting your web presence and connectivity in place right from the start. As your business evolves, we're able to support you along the way with our range of solutions. Use our App to keep up with t…

TravelPlot Porto is a fun and engaging way to visit Porto, where you get to experience this beautiful city while trying to locate a hidden treasure.  It’s a great way to explore Porto’s history, monuments and historical characters. This unconventional tour guide also allows you to experience Porto’s events, sights, wine and gastronomical delights… 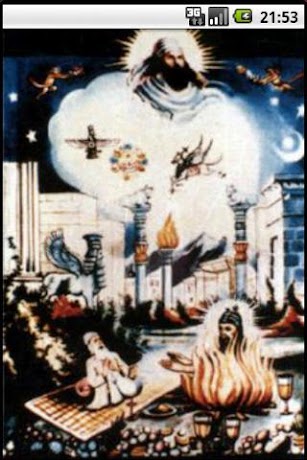 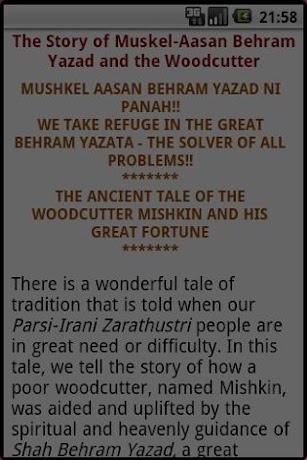