This is OM chant app , which consist of OM continuous Chant which will take you to relax mode.

Clear and calm your mind with the powerful sound of creation "OM Chanting".
The chanting of Om drives away all worldly thoughts and removes distraction and infuses new vigour in the body.

When you feel depressed, chant Om fifty times and you will be filled with new vigour and strength. The chanting of Om is a powerful tonic. When you chant Om, you feel you are the pure, all pervading light and consciousness.

The rythmic pronunciation of Om makes the mind serene and pointed, and infuses the spiritual qualifications which ensure self-realization.

ABOUT OM :
The syllable "om" is first described as all-encompassing mystical entity in the Upanishads. Today, in all Hindu art and all over India and Nepal, 'om' can be seen virtually everywhere, a common sign for Hinduism and its philosophy and theology. Hindus believe that as creation began, the divine, all-encompassing consciousness took the form of the first and original vibration manifesting as sound "OM". Before creation began it was "Shunyakasha", the emptiness or the void. Shunyakasha, meaning literally "no sky", is more than nothingness, because everything then existed in a latent state of potentiality. The vibration of "OM" symbolizes the manifestation of God in form ("saguna brahman"). "OM" is the reflection of the absolute reality, it is said to be "Adi Anadi", without beginning or the end and embracing all that exists. The mantra "OM" is the name of God, the vibration of the Supreme. When taken letter by letter, A-U-M represents the divine energy (Shakti) united in its three elementary aspects: Bhrahma Shakti (creation), Vishnu Shakti (preservation) and Shiva Shakti (liberation, and/or destruction).

OM/AUM is a root of all mantras.
OM/AUM is a typical combination of words which affects the surrounding and human beings through the vibrations.
Om/aum should to be chanted for enormous number of times to get the results. The results are miraculous.
AUM is composed of 3 elements, 'a', 'u' and 'm'. The fusion of these 3 elements is AUM or OM.
The 3 alphabets are pronounced in series.

Advantages and effects of Omkar Chanting
1) It helps in Cleansing the mind.
2) Controlling the emotions.
3) Improves the concentration, memory and understanding capacity.
4) Relaxes Physically, Mentally, Emotionally.
5) Charges the surrounding atmosphere.

This is a classical version of the paper game tic tac toe. We offer you a game where you can choose whether you would like to play tic tac toe for three tokens or to play gomoku. Play the classic game for the ultimate win over your opponent or just challenge your friend to make him dizzy.

SKEWER is game that supply ordered skewer. Materials pop up on the screen at a rate different speed and anywhere touch~ then skewer come out! Notice, sequence material~ Quickness is what counts in skewer game. This game addictive game. * * Google play , Tstore , Olleh market OPEN!!!* * 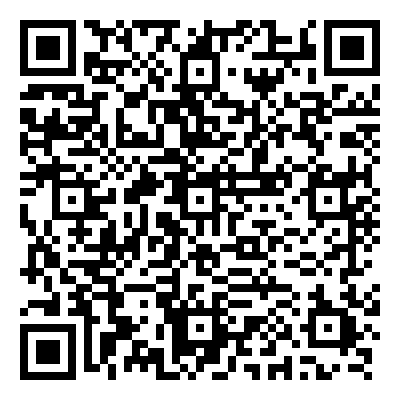