One Today by Google

Download APK from previous versions of One Today by Google

One Today is a micro-donation app powered by nonprofit arm of Google: Google.org

Technology for social impact. That's the principle followed by the whole team at Google.org. Technology, and specially, mobile devices and mobile apps can be used for something else than leisure. Actually, the easy payment system that Google Wallet introduced through Google Play has made possible using it for charitable purpose. That's the idea backing One Today.

One Today is a micro-donation app for nonprofit projects. It works this way: new projects are posted every day in the app with a description and some relevant info of how your $1 donation helps to it. Users can also see recent givers and, of course, give a dollar to help the project to reach its goal. In addition, users can encourage others to donate by offering to match their donation to the projects you care about. That's an interesting donation system and end up with that common concern "I'd like to donate but I don't know which project support".

The other recurrent concern "I'd like to donate but I'd like to know how the money is actually invested" is also solved: there's a follow up calendar for those projects that users have donated. It's called "Impact tracker".

The strongest points of the app are firstly, the visibility that it gives to projects that otherwise would have had promotion problems and, secondly, the "donation/payment" system. Donating is as easy as a single tap on a $1 button. The amount is added to users' donation balance that can be paid when it's convenient using Google Wallet.

Only one catch: there aren't privacy settings. In other words, your donations are always public. Your full name and photo might be visible as a "recent giver" to the public and associated with the projects you have supported or shared. That should be up to the user.

In brief, One Today is a well-crafted app that makes easy charity and nonprofit projects support directly from your mobile device. Highly recommended.

One easy way to better the world. Today.

One Today makes it easy to support the nonprofit causes you care about. Make it your very own generosity app.

• INSPIRE YOURSELF. INSPIRE OTHERS: See how one deed today = a better tomorrow. Get a real-world photo, short story, and simple explanation of what your dollars actually make better. Choose from a number of causes, browse new projects, and get inspired by others' generosity.

• DONATE. MATCH. REPEAT: Quickly give $1, or more. Double your impact by inspiring others to match your donations.

• FEELS GOOD. PASS IT ON: Generosity is contagious. So, share your projects. Spread random acts of kindness by paying it forward. You can even pay for someone else’s donations.

• BENEFITS: U.S.-based nonprofits — Validated by the IRS and Google for Nonprofits
No transaction fees — 100% of the donation goes to the nonprofit
Tax-deductible — Get a convenient, year-end tax receipt for all your donations
Discreet — Your private contact info is not given to the nonprofits, just your kindness
Better you — Science shows that generosity can improve health and reduces stress

GIVE A LITTLE. CHANGE A LOT.

JotForm gives you the easiest online form builder for your business, school, or nonprofit. Create website contact forms, event registration forms, surveys, job applications, donation forms, and more. With JotForm’s Android app, you can now receive and review submissions on the go without having to wait until you can get to a computer. Enable push n…

*June 20, 2015 Illustrations of three (3) new inventions have been drawn and added to the FULL version. Get the FULL version now and check them out! The FULL version can be found here - https://play.google.com/store/apps/details?id=com.mylesandayesha.BlackInventorsMatchGame ========== Published by Uplift, a 501c3 nonprofit organization, the Myl…

JustGiving is the world’s fundraising platform for good. So far we've helped people in 164 countries raise over $4 billion for causes they care about. Our app helps you make good things happen. - Create a Fundraising Page. - Keep track of your Page total, edit and share your Page. - Find your friends and donate to over 13,000 charities. Wan…

Donate a Photo - a charity app for giving

If you could help change the world by simply be you… would you? Would you teach a child, heal the sick, house the homeless if all you had to do was click a button? By downloading this free app you can do all these, and so much more. The Purpose United Project (PUP) is a collaboration of Great Causes, Supportive Businesses, and Caring People just…

Sick of all the spreadsheets and boxes of receipts that need to be organized at tax time? TaxPocket combines several powerful features into the only solution you need for fast, accurate and secure tax recordkeeping and reporting. TaxPocket makes tracking mileage, business, medical, childcare, charitable donations and a host of other customizable e… 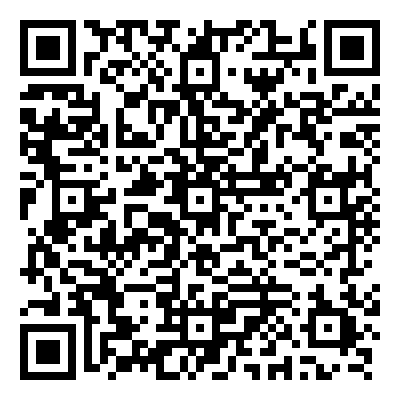 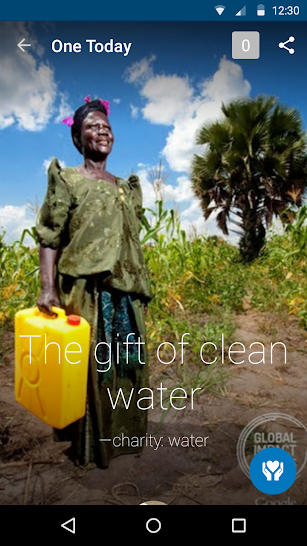 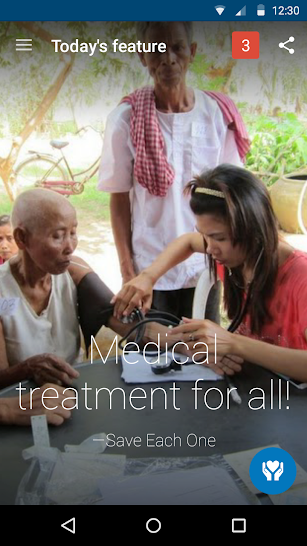 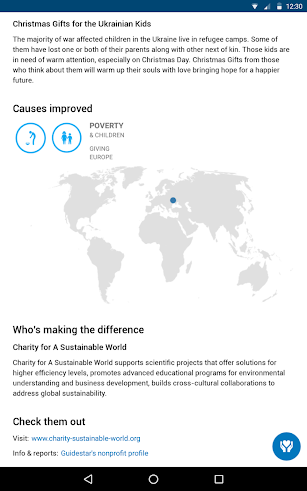 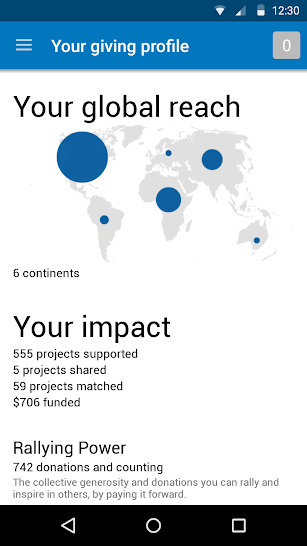 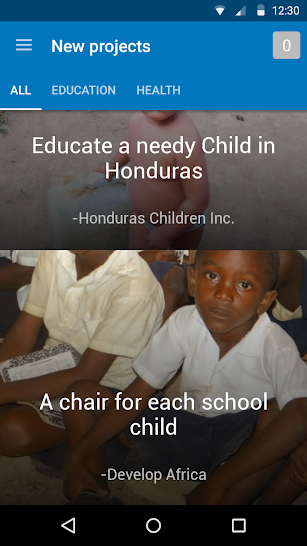 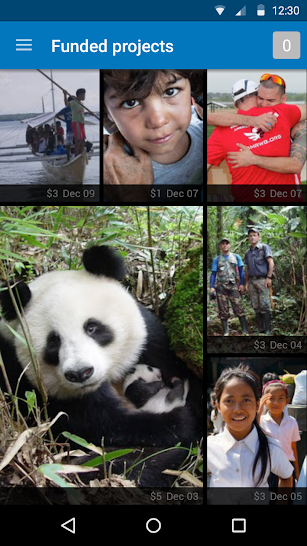 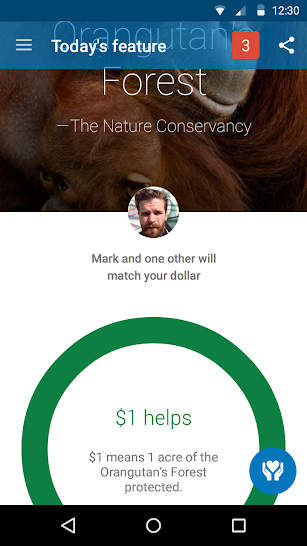 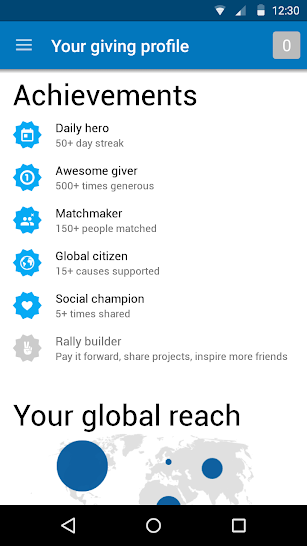 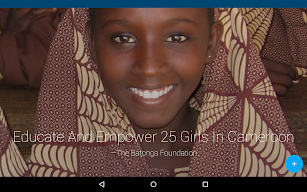 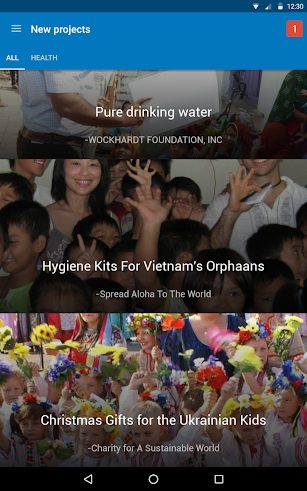 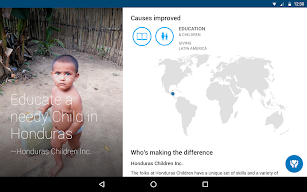