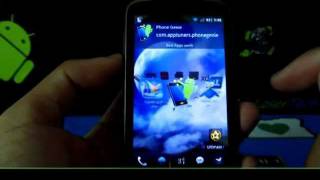 v1.30
- Phone Genie is working again. All major bugs fixed. We sincerely apologize for the inconvenience caused.
- Replaced votes with fans and hits, based on changes made by GSMArena

Phone Genie brings you the biggest database of mobile phones that have been available in over the last 15 years. It unleashes the power of GSMArena.com on to your cell phones and tablets, with a user interface that will adapt to whichever screen size your device has.

GSMArena.com maintains a detailed database of almost all phones and tablets (not restricted to GSM devices, despite the name) and is your number one source for specification or spec lookup on any mobile device. The biggest advantage of Phone Genie is that, it allows you to compare the features of 2 phones / tablets side by side, and decide which device is more suitable for you.

- Detailed specification of phones and tablets
- Compare 2 devices side by side
- Latest news from GSMArena
- List of latest devices added to GSMArena
- Share phone specification with your phone contacts, Facebook friends, Twitter followers etc...
- App2SD enabled (you can move the app to memory card)

Don't just do a web search on your phone and wander all over the results, hoping you will find the answer. With the help of GSMArena.com, Phone Genie has answers for all the above questions and more. Information on devices from all major manufacturers and carriers (mobile service providers) like Samsung, HTC, LG, Sony Ericsson, Motorola, Dell, Apple, O2, HP, Garmin-Asus, Gigabyte, Acer, Palm, Blackberry, Microsoft, Vodafone, T-Mobile, Sagem, Alcatel, Philips, Sharp, Toshiba, Huawei, Pantech, ZTE, iNQ, Micromax, BLU, Spice, Vertu and more are available at your fingertip.

Install Phone Genie today and never have doubts over another mobile device ever again.

Disclaimer:-
Phone Genie is in no way affiliated to GSMArena.com. We are fans of GSMArena who believe the site should be conveniently accessible from every single mobile device, regardless of it's screen size or resolution. This app is only the tip of this iceberg called GSMArena. Always visit www.gsmarena.com directly whenever you are on a PC, because Phone Genie shows only a portion of the website. There are still tons of awesome features available on the website that cannot be integrated to a small screen device. And when you finally decide to buy a phone, always check with the seller that the specifications of the phone match your expectations.

You are Central. Get Connected. Stay Connected. Give yourself access to all things CMU when you are on the go: read up-to-date news, learn how to apply, navigate around campus and check the latest Chippewas Athletics scores. You also can grab a campus pic from the photos section to set as your wallpaper and check out the latest videos about Centra…

It is turning when a black cat floats and follows a circle and comes. You can set the background by selecting an image from the gallery.（＊While only SD card is mounted） You can choose the color of the background from eight colors. When you touch the cat, it becomes to reverse. It corresponds to a transverse home screen. Setting: Home-> Press…

It is turning when a black cat floats and follows a circle and comes. This live wallpaper can enjoy the trial for two days. When you touch the cat, it becomes to reverse. It corresponds to a transverse home screen. Setting: Home button> menu button> change wallpaper> Live Wallpaper

A fun retro-recreation of 1987's must have keyring accessory. The Revenger was a hot selling phenomenon that spawned numerous imitators. It has blinky LED lights and plays 3 sound effects. Blast people who bother you with your laser!!! Shoot your machine gun at traffic and other annoyances. Drop bombs on your problems!!!

Get to know LUCCA through novels and detective stories - Lawyer Alfred Chiarelli leads a quiet life until he meets the beautiful, sexy Giulia. This leads to a complex story of murder that shocks Lucca. In charge of the investigation is Detective-Superintendent Luciano Renzi, an endearing, likeable character, as is his colleague and assistant, the t…

aMETROid helps you to find metro (subway) stations entrances around you, with GPS, in BERLIN. Save your bandwidth : this application works offline! This full version includes 173 stations (10 lines). A demo version is available for tests. 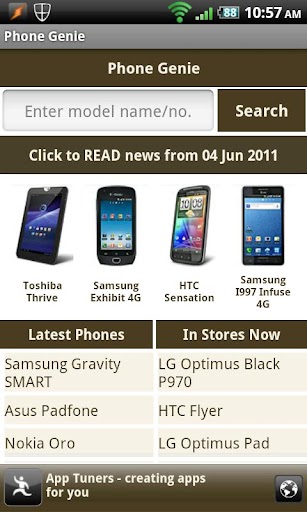 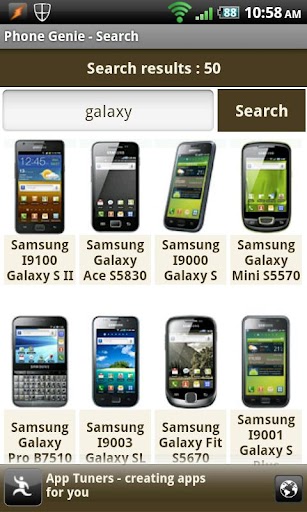 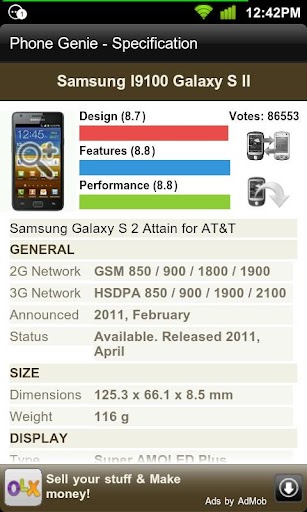 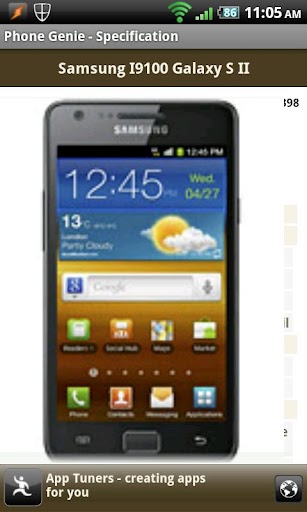 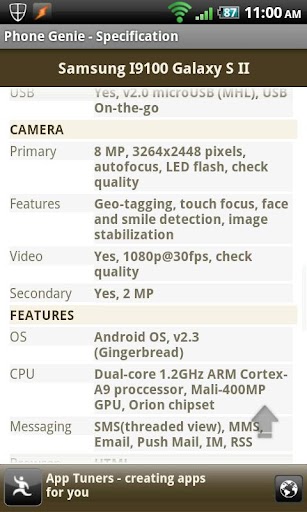 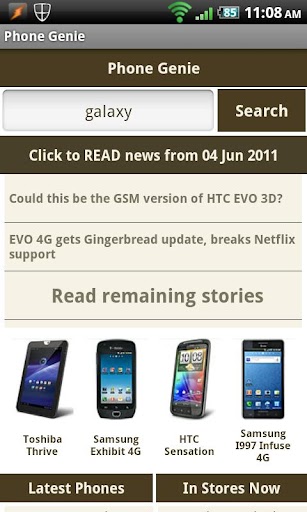 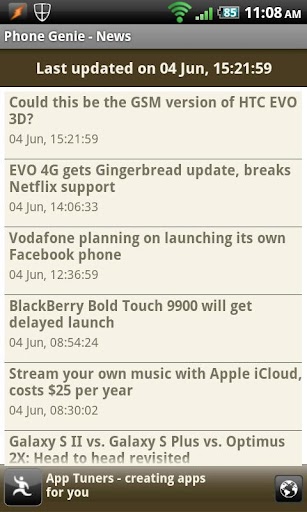 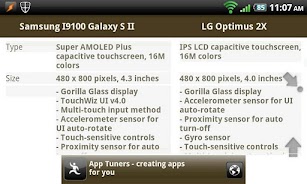