Avataar Meher Baba born Merwan Sheriar Irani, was an Indian God-realized master of Zoroastrian Persian origin who declared publicly in 1954 that he was the Avataar (God-Incarnate) of the age. The saying "Dont worry, be happy" comes from him. He is seen as a compassionate figure of love and compassion in the eyes of his devotees, Meher means Compassion and Love in the Persian language. He attained divine Samadhi on January 31, 1969 and even today has millions of followers all around the world.

This application is a small tribute to his "Universal Work" in this world. He said "I have not come to teach, but to Awaken". "I am the one so many seek and so few find". People were reduced to tears just by meeting him and feeling the Divine Love coming from him.

From July 10, 1925 to the end of his life, the Avataar maintained silence, and only communicated by means of an alphabet board or by hand gestures. He also engaged in works of charity with lepers, the poor, and the mentally ill, which are the hallmarks of any great saint.

Avataar Meher Baba gave his followers a number of divine prayers and asked them to pray the prayers daily. These prayers include:

1. The 101 Names of God. These were compiled by Meher Baba from the ancient Zoroastrian religion he was born in. On 22-4-1963, at a Poona gathering Meher Baba said: "If you repeat this prayer with Love, no other prayer remains to be said. Anyone can repeat these names with Love, irrespective of the religion he belongs to."

2. Prayer of Repentance, given by Meher Baba on 8 November 1952, originally in Gujarati. Baba introduced the prayer saying, "Maybe some of you, or many of you, or all of you have no bindings, or desires and attachments. But as today I am in this state (of a devotee) I would like you to join me, to encourage me in asking God's forgiveness."

3. Universal Prayer (Master’s Prayer), given by Meher Baba on 13 August 1953. O Parvardigar is the common name of a prayer composed by Meher Baba, also called the Master's Prayer or the Universal Prayer. The prayer is a prayer of praise, and lists the attributes of God. It uses divine names of God from various faiths, and the attributes of God praised are those of omnipresence, omnipotence, omniscience, and infinite love which are described in all religions on this earth.

4. Beloved God is the common name of a prayer created by Meher Baba on August 25, 1959. Meher Baba was fond of the prayer, and encouraged his followers to repeat it.

This is an Ohm's Law Calculator with a built-in mini-guide to refer to if required. The calculator is very easy to use, enter two known values, select the units, press 'Calculate' and the other two values will be displayed instantly! The guide contains 7 parts: • Ohm's law • Watt's law • Adding resistances • Voltage formulae…

'Manta Live Wallpaper Trial' is live wallpaper which Mantas represented by 3D polygons swim free in the sea with elegance.You can see a realistic smooth fin motion of 3D Manta like real Manta. You can select brightness, speed and density of live wallpaper. Enjoy the realistic Manta and emotional scene! You can use this trial version for 7…

This application describes the way of the stretch. Basically stretching is developed to prevent sport-related injury but it is effective to alleviate headache,astriction,excessive sensitivity to cold,hangover,swelling,stress in daily life. These symptoms are caused by mental stress or stiff muscles. Working in the same position causes muscles stif…

“The most fun and entertaining way to learn more about the Bible – highly recommended!” –B.DeWitt “Playing this game was not only fun, but really inspired me to read the Bible more. I know God is there for me, and reading the Bible and playing this game help me to feel more connected to him.” – M.Perry The Bible Trivia Challenge is the perfect g…

We are a team of experienced Investors and Wholesalers that have developed a system to uncover the hottest, most deeply discounted deals in the South Florida Market. If you are searching for discounted Short Sales, Foreclosures, or Wholesale Deals in Miami or Fort Lauderdale, then you are in the right place.

Super Earth Wallpaper Free brings a unique amazing look to your Android Device. If you like it, get the Full Version with Super Earth Wallpaper Pro An amazing view of our Planet with realistic maps, with a breath-taking falling star shower! You can change the look of the colors choosing between amazing presets or selecting your own custom colors… 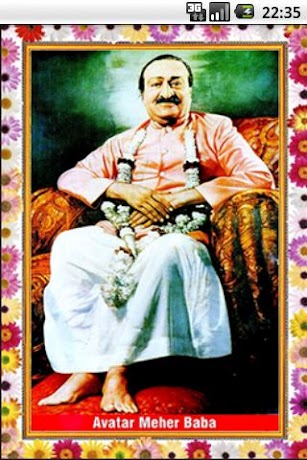 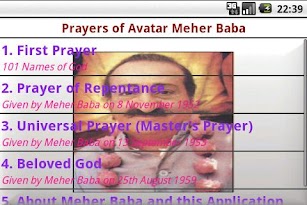 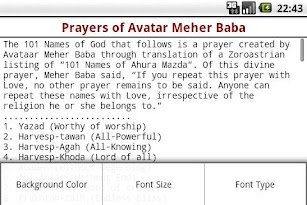 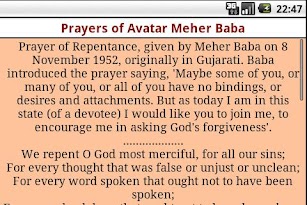 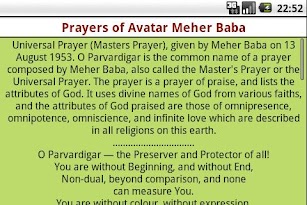 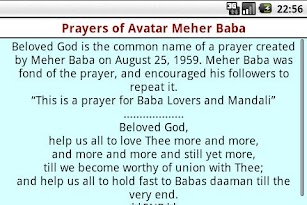