Rath Yatra, the Festival of Chariots, is one of those rare and unique occasion where the Gods (Lord Balabhadra, Lord Subhadra, Lord Jagannath) come out of their abode inside the Temple or Sri Mandir, and mix and mingle with their devotees outside the Temple. While outside, they primarily visit the Gundicha Temple alongwith a lot of festivities associated with an equally innumerable folklore. Held in the Holy City of Puri, India and held during the months of June / July, this festival marks and commemorates some of the finer fabrics of humanity often extending beyond the realms and values and doctrines of the Hindu religion.

While the rules of the Sri Mandir where the three Gods reside are highly regimental, the Rath Yatra is completely opposite in its philosophy. And therein lies the beauty of Rath Yatra. It breaks away the facade called Religion. It shreds away the fabric called Caste. It does away with the notion called Notion. While the regiments of religion focus on materialistic dimensions such a particular idol, a particular place, a particular direction, Rath Yatra and its folklores suggest just the opposite.

First and foremost, Gods also come to meet their devotees. Second, it’s the devotees obligation to pull the Gods home (home of the devotee) and the best of all, you can even ask the Gods to come home (whatever your home is, wherever it is – even on the sands of a sea beach if you don’t have any home), create your own imaginary Rath (in your mind, out of anything, out of the shifting sands on a sea beach). And to attain salvation, you pull the ropes of the Rath or Lords Chariots.

Salvation or Moksha is critical to the human cycle of birth and rebirth. And the human cycle does not understand races or Racism. It does not seek Castes. It does not give color to the skin. So when you pull the ropes of the Chariots, you do not know or you do not seek who else is pulling the ropes with you. The Lord is as much yours as is for the person in front of you or behind you and holding the same rope as you. And by pulling the ropes, you do away with any feelings of segregation for other fellow human beings in this sea of humanity. And therein you achieve Moksha.

In this app, we bring you the various folklores of Rath Yatra, their uniqueness, their aura and the splendor of the enthralling and ubiquitous Puri Rath Yatra.

~100% Pass Guarantee~ We guarantee you will pass your G1 test if you do all the questions on this app. Do you want to spend only a few hours studying and still pass your Ontario G1 Test on the first try? This app can help you achieve that because this app is designed specifically for the Ontario G1 Test. The questions in this app are based on the…

CUA’s mobile banking app lets you do your banking anywhere, anytime – so you can spend more of your day enjoying the things you love. What can you do with CUA Mobile Banking? Payments - Transfer between your own accounts, pay someone or pay a bill - Schedule a one off or recurring payment (daily, weekly, fortnightly and more) - Set up new paye…

Addiko Mobile is a mobile banking service of Addiko Bank available in Croatian and English language, providing a range of benefits such as simple, secure and cheaper payment via mobile devices and performs payments using the camera on your device; the payment of your bills is simpler than ever! Application is in accordance with the high security st…

I Love You Quotes 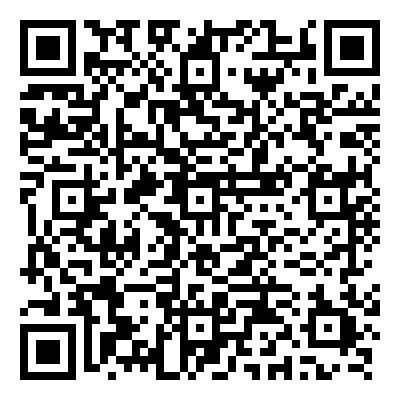 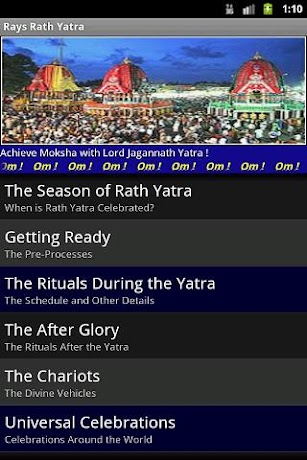 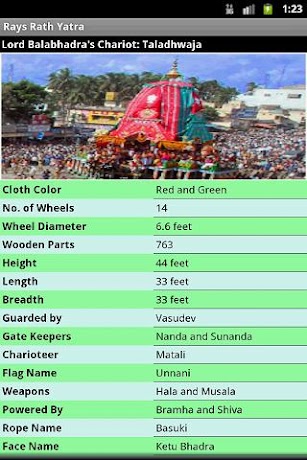 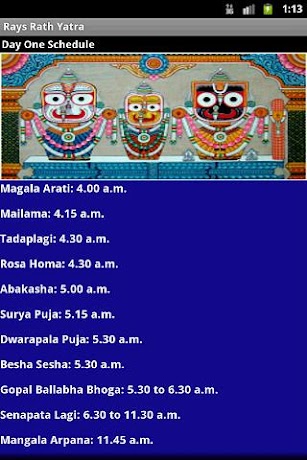 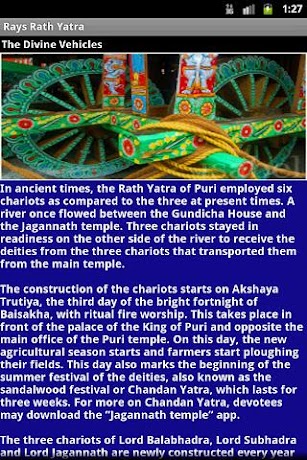 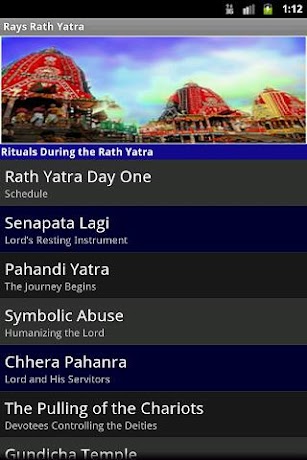