Welcome to the St Wulstan and St Edmund Parish App

#The Diocese of Lancaster was formed from the two Dioceses of Liverpool and Hexham and Newcastle in 1925. St Wulstan's has the distinction of being the first newly set up parish in the Diocese, and its first church was opened on February 7th 1926. The new church was opened on March 4th 1961. St Edmund's which, until it merged with St Wulstan’s in 2010, was an independent parish formed in 1952.

Both parishes flourished during the 'Glory Days' of the Church in the 50s, and many priestly vocations resulted. Time has moved on. Fleetwood is no longer the thriving fishing port it used to be, and the fall in church attendance has mirrored the decline of a once great industry.

In the final report of the recent Diocesan "Fit for Mission?" review, it was proposed that the two parishes would merge to become one, and this happened in September 2010.

Now in 2013 we are pleased to offer our new Parish app.

Seamlessly enter your usernames and passwords into any application. Search from the keyboard when no passwords are loaded! http://www.youtube.com/watch?v=fnUrjZCeYxA Satisfaction guaranteed or your money back! Now with full database edit support! From the trusted maker of KeePassHttp, chromeIPass and passIFox NOTE: Android 4.4 and 5.0 have issue…

Search for restaurants and cafes near you. Jan Restaurant Finder is a useful application that is used to find restaurants near you. The app works with GPS and it's perfectly helpful when walking around an unknown city or being in a hurry and wanting to find a restaurant as quickly as possible. The app takes the information from Google Places and di….

Indian Baby Names and Meaning (By AISS Pvt Ltd)is offline Application for couple and family who are planning there little baby name.it has huge data of Indian baby name(more than 90000) with meaning having option to search origin wise too.it has also option to add the name in favorite so that you can choose the best name for Your Baby.Names of dif…

This project is open source: https://github.com/bradand/XMouse Like this project? Donate to me via BitCoin or PayPal using this address: 1Nq49i62EyyE9x24DCEzKmJcJaLFMhLjqN or my email address. Remotely control X11 via SSH commands generated by your phone or tablet. Works well on the Raspberry Pi or any other Linux machine. Features - Authenticat…

An animated and interactive map of the medieval era, with overlays showing tribes, empires, cities, battles and other aspects of life such as trade. The user can move the map backwards and forwards through history, approximately 40 years at a time. There are 41 maps in total, covering the entire medieval period, from 360 CE through to 1480. The ma…

Panic Button application plug-in for Sony LiveView smartwatch. Made by Tida. www.tida.com.ar YOU NEED TO HAVE A SONY LIVEVIEW MN800 SMARTWATCH TO USE IT. You can set up up to four sms messages in order to send them discretely in an emergency. It will vibrate when the sms is sent. (Just that as the idea is to be as discrete a… 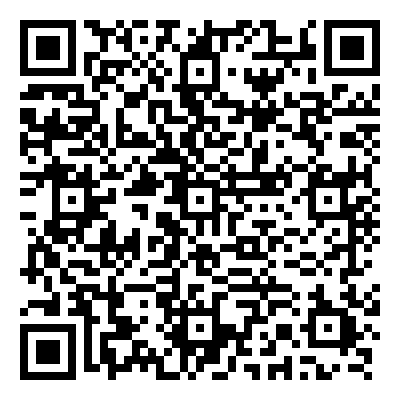 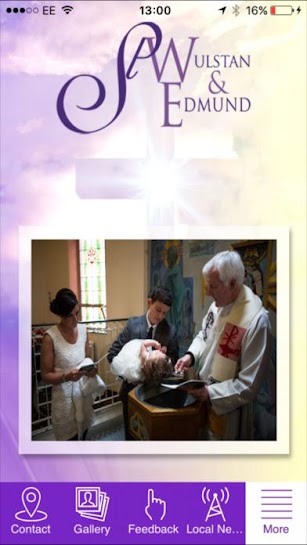 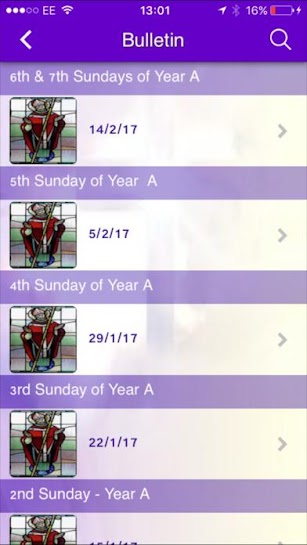 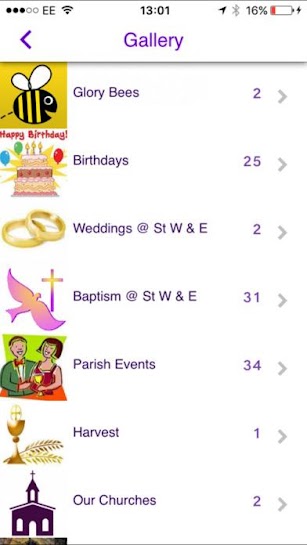