Have you tried to knot a tie, only to end up with a horrible tangled tie?

Use this simple and util app with the instructions for a perfect tie.

with a sharp-looking tie, a mirror and some patience, you can become an expert in tying a fabulous tie.

There are several different ways to tie a tie, in this app you find

There are four main knots used to knot neckties. In rising order of difficulty, they are:

the Pratt knot (the Shelby knot)

the Windsor knot (also redundantly called the "full Windsor"). The Windsor knot is the thickest knot of the four, since its tying has the most steps.

The Windsor knot is named after the Duke of Windsor, although he did not invent it. The Duke did favour a voluminous knot; however, he achieved this by having neckties specially made of thicker cloths.

A tie or necktie is a long piece of cloth worn for decorative purposes around the neck or shoulders, resting under the shirt collar and knotted at the throat.

Variants include the ascot tie, bow tie, bolo tie, zipper tie, cravat and the clip-on tie. The modern necktie, ascot, and bow tie are descended from the cravat. Neck ties are generally unsized, but may be available in a longer size. Men and boys wear neckties as part of regular office attire or formal wear. Neckties can also be worn as part of a uniform (e.g. military, school and waitstaff), whereas some choose to wear them as everyday clothing attire. Neckties are traditionally worn with the top shirt button fastened, and the tie knot resting between the collar points. Among younger men, neckties are sometimes worn as a casual item, tied loosely around the neck, with the top shirt button unfastened

Conectic is a variant of the classic game of the 3 in a row with a clear interface, clean and minimalist in which you must bind three parts followed in horizontal, vertical or diagonal to win.You can play the 3 in a row in 3 x 3 boards and 5 x 5, Conectic allows you to play against the machine or against another player.

The Sm@rtClient Lite App, in combination with the SIMATIC WinCC Sm@rtServer, allows remote mobile operation and observation of SIMATIC HMI-systems over Industrial Ethernet/WLAN (wireless). The app is available for SIMATIC HMI Basic Panels 2nd, Comfort Panels and SIMATIC WinCC Runtime Advanced. The scope of the Sm@rtClient concept allows an operat…

Welcome to your candy store! How to play: -Help princess Tracy manage your store. The calendar marks your progress. Pass to the next day by reaching the daily money goal to win more candy! -Make your money satisfying your client's orders, touch the candy jars or machines. Don't leave your clients angry give them sweet candy! Don't…

Recos 20 Mobile is an Android/iOS client for Windows Remote Services using Remote Desktop Protocol (RDP) in order to remotely access your Windows desktop. In addition this application transforms any Android mobile device with a camera to a Barcode Scanner which communicates with the Recos20 software. This app ONLY works with the Recos20 software i…

The Sm@rtClient App, in combination with the SIMATIC WinCC Sm@rtServer, allows remote mobile operation and observation of SIMATIC HMI-systems over Industrial Ethernet/WLAN (wireless). The app is available for SIMATIC HMI Basic Panels 2nd, Comfort Panels and SIMATIC WinCC Runtime Advanced. The scope of the Sm@rtClient concept allows an operation st…

Kotak Mutual Fund application is developed to make the transaction experience of investors seamless and help them to Invest in Mutual Fund, Start a SIP, Access Portfolio Details, Download Account Statements and do much more; Your first Investment with Kotak Mutual Fund can be :- 1. Zero Balance account 2. Lumpsum Investment 3. SIP 4. Minor A… 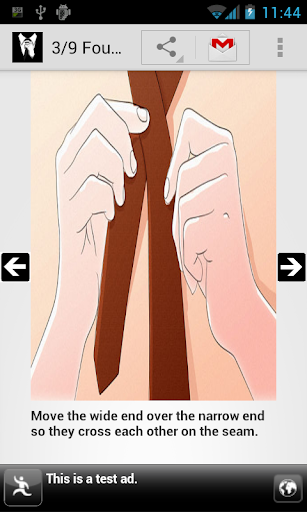 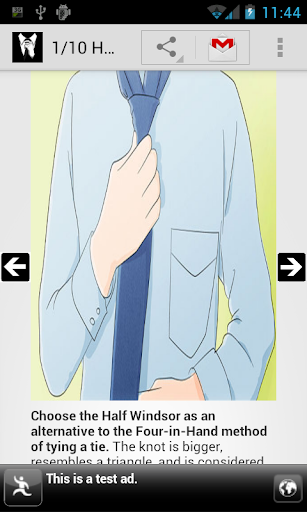 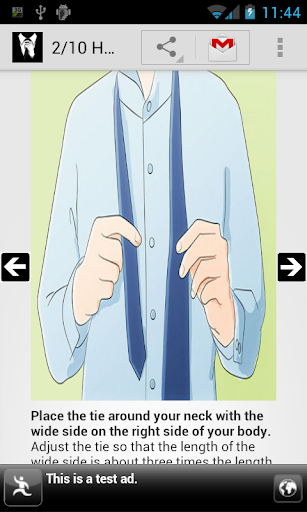 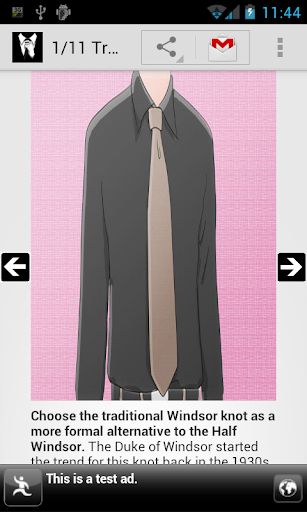 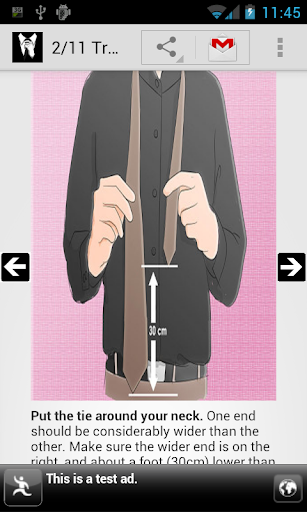 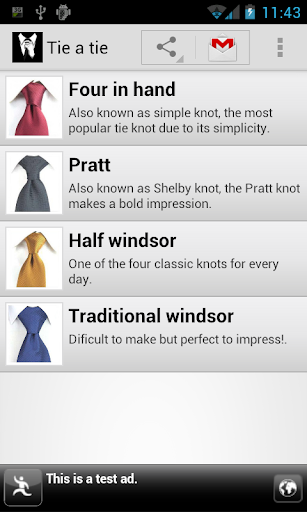